Opinion: Are restaurants pricing craft beer out of the market?

How much are you willing to pay for craft beer? I’m in the camp that is willing to pay extra, because I know what goes into it. Pretty much every brewer worth his hops uses some local ingredients, but a large portion of the malts and hops in our local craft beers are imported. Most of the best malts come from Europe, and many of the most popular hops come from America and Europe. Brewers want the best so they can make their best but, unfortunately, that comes at a cost. 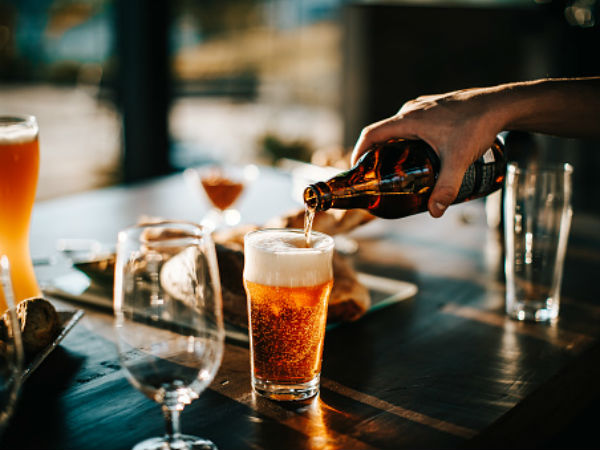 In South Africa’s early craft beer days (think 2010), the price came as a shock to many consumers. I’ll even admit that I was one of the people moaning about the price, because at the time I knew nothing about the process. As the years have rolled on, things have settled and at most bottle stores you can expect to pay somewhere between R20 to R30 for an entry-level craft beer. Some styles like IPA are more expensive due to their large hop requirements.

So from the get-go, craft beer has had a premium price tag, but at what point does premium soar off the cliff into the realm of absurd? Well, over the course of the festive season, I frequented a variety of restaurants that I wouldn’t usually visit and I found myself ordering a lot of Windhoek. Don’t get me wrong, I love Windhoek; it’s my go-to big beer-lager. But that’s not why I was ordering it – I was ordering it because I couldn’t bring myself to pay the ridiculous amounts that restaurants are charging for a pint of craft.

What exactly defines ridiculous? As far as I’m concerned, anything over R60 for a pint. Yet I’ve even seen some places charging upwards of R80 for a 330ml bottle or can. While markups are understandable, this is absurd – how can you pay for one beer what you would for a four- or six-pack in the bottle store? It’s crazy, and all they are doing is turning people off craft beer completely.

So what can we do about it? Sadly, not much – ultimately it’s up to the restaurant’s discretion. A couple of years ago, a few members of the beer community posted images on social media of exorbitant beer prices when they found them. Maybe it’s time to revive this movement and give it a catchy hashtag like #craftmeshaftme, or maybe something a little more traditional like #craftpricesmustfall.

In an industry as young as ours, and with an economy as fragile as ours, what chance does craft beer have if every purchase feels like you’ve been ripped off?

Karl Tessendorf is a writer and brewer who spends his time exploring South Africa’s craft beer culture and meeting the passionate people who make his favourite beers.