Partner content: Winners of the Unilever Food Solutions Chef of the Year announced

The winners of the 2017 Unilever Food Solutions Chef of the Year have just been announced. The finals were held at the Umhlanga Unilever offices on 6 September and six chefs came out on top. Chef Jean-Pierre de la Motte of the Lord Charles Hotel in Cape Town won the Senior division while the winner of the Junior division was chef Terror Lekopa of the Saxon Hotel in Johannesburg. A team of four chefs from the 12 Apostles Hotel was also awarded. 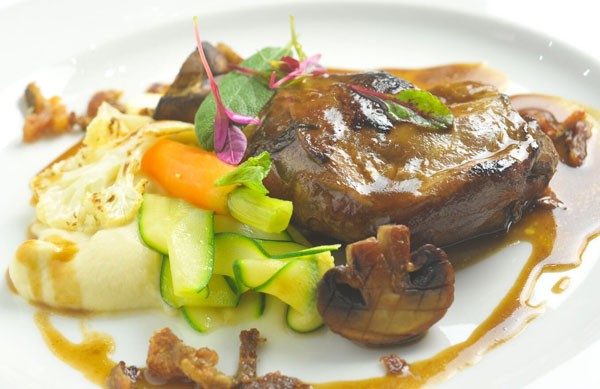 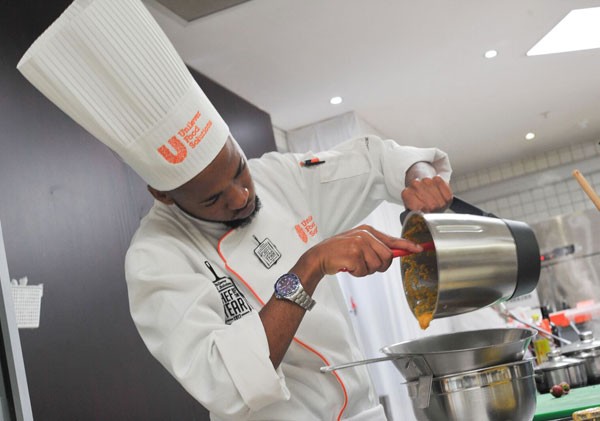 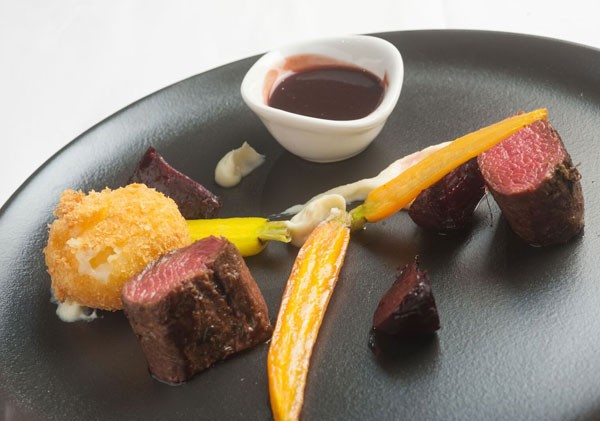 The top six chefs in each category were selected based on regional cook-offs in the Senior and Junior categories, while the top six teams were selected based on competition entries. Head judge Garth Shnier says, “The Unilever Food Solutions Chef of the Year sets the bar higher and higher each year, staging what is truly an exceptional example of a competition that challenges chefs to greater heights through its professional standards.” 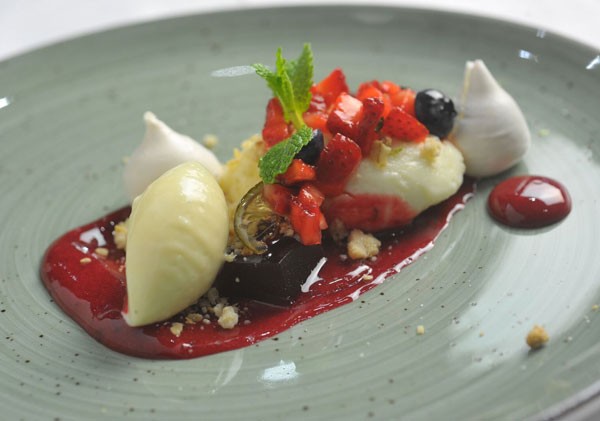 For the final stage, the chefs had to prepare a three-course menu for three, using premium meat and fish, seasonal fruit and vegetables, a minimum of 10 compulsory Unilever Food Solutions products and a pantry of other ingredients. 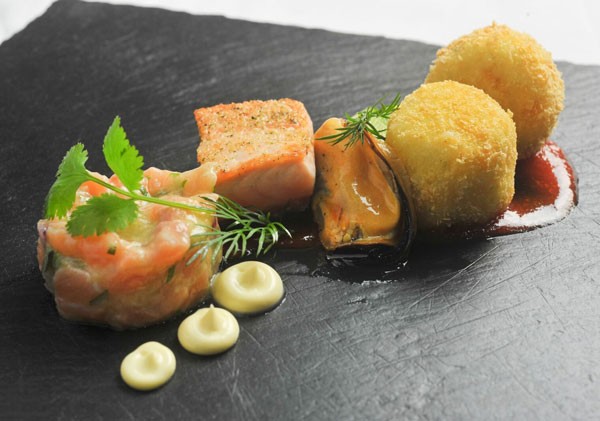 The competition has been running for 40 years, providing a platform to recognise culinary talents. For their efforts, the winning chefs take away more than bragging rights: the Junior Chef of the Year will recieive a trip to Nice on the Côte d’Azur in France to apprentice with Chef Jan Hendrik in his Michelin-star restaurant, as well as a R10 000 cash prize.