In remembrance of Chef Lesego Semenya

Chef, media personality and author Lesego Semenya, popularly known as LesDaChef, has died at age 39. Last week, Semenya shared he had tested positive for COVID-19 and kept his followers abreast with his medical journey.

The Soweto-born chef’s openness to sharing insights and breaking down misconceptions while highlighting the soul and heritage of our food is what endeared him to the public. He was passionate about culinary education. His mission was to “remove the snobbery from food and the hospitality world” and that’s part of what made him accessible. 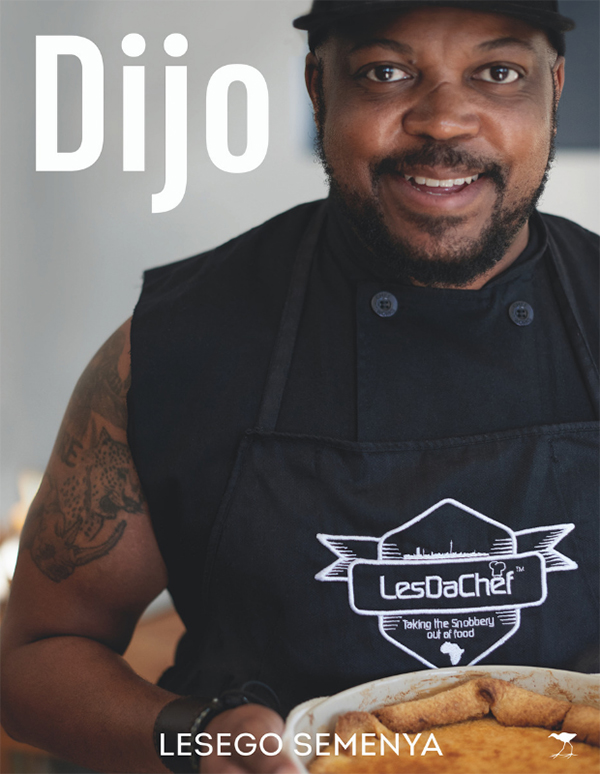 The laid-back how-to videos and recipes from his 2019 YouTube channel, Dipitšeng, helped many cope when the country went into hard lockdown in early 2020.

Classically trained in fine dining, Semenya studied at the Prue Leith Chef’s Academy in Centurion and qualified with a Grande Diploma in Food and Wine, as well as five other international diplomas in wine and patisserie.

His achievements include taking part in a pie-designing competition run by the British High Commission in 2010, where his creation based on a township kota won and became the official pie of the visiting British football fans of the 2010 FIFA World Cup.

Of this occasion, Adele Stiehler van der Westhuizen, who was one of Semenya’s lecturers at Prue Leith remembers: “All ingredients were the highest quality and brought the comfort food of two nations so beautifully together. It really was the beginning of Lesego ‘taking the snobbery out of food’.”

“This approach, and his humility, I believe has opened up the world of fine food and professional cooking to so many South Africans as he showcased that good cooking and representing your heritage can be a successful business,” she says.

“In recent years, Lesego has become the South African chef mentioned most often by aspiring young chefs during interviews when applying to study at the Institute. His overwhelming passion for South African food will be dearly missed. Our industry has been robbed of one of its brightest stars,” says Van Der Westhuizen.

Semenya went on to work with renowned chef Nicky Gibbs and at Richard Branson’s private game reserve in the Sai Sands before building his business. He became a Top Chef South Africa judge in 2016, an influencer on a number of food brands and, more recently, a host of the DStv cooking show Celebrity Mystery Box. He published his book Dijo: My Food, My Journey in 2018. His recent feat was how he had gained full rights to the book.