Rising costs at restaurants – we’re all paying the price 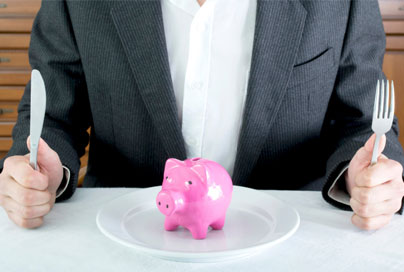 Consumers are feeling the pinch these days, thanks to constantly rising petrol, electricity and food prices. Restaurants are suffering too, but pricing is a sensitive subject that can make or break a business. Kate Ferreira looks at climbing costs and how local restaurateurs are coping.

Putting the lid on increases

Marthinus Ferreira is the head chef and owner of DW Eleven-13, a nominee for the 2013 Eat Out DStv Food Network Restaurant Awards and previous Top 10 restaurant. He says that despite catering to a rather well-heeled segment of the market at DW (and The Grazing Room next door), he has to be very price conscious because his customers are. “I think sometimes the more affluent customers look at the prices even more closely. They wouldn’t be that well off if they weren’t price-conscious. On a yearly basis you can probably get away with increases of around 5%, but it is a balancing act.” 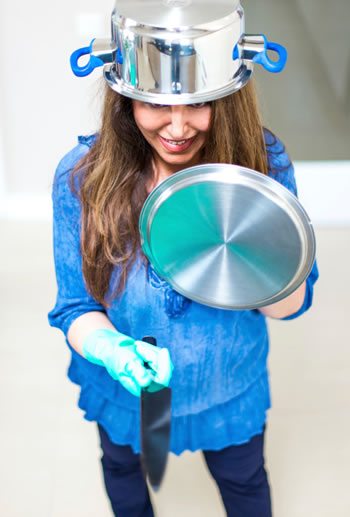 Jemima prepares to do battle in the kitchen. (Honestly, we have no idea what the people at iStock are thinking sometimes)

Larry Hodes runs a consultancy called The Restaurant Code that assists both start-ups and established restaurants. His clients include the new Hard Rock Café in Sandton, Craft in Parkhurst, and the Stanley Beer Yard at 44 Stanley. He uses the same phrase to characterise the conundrum faced by restaurant management: “It is a balancing act. Restaurants are experiencing increases in food prices, but the public is struggling with reduced disposable income.” What is an acceptable increase to his mind? “Anything in line with inflation with an extra percent or two. The average restaurant is [increasing prices] between 5% and 12% annually,” he says.

“Food prices have risen considerably. The cost of vegetables has increased around 13.3% year-on-year. Bread and cereal are up 10.1%. Some of our highest increases have come from cheese, milk and dairy. Owners are definitely feeling the pinch,” he adds.

But it’s not just the price of foodstuffs affecting the bottom line. Both Larry and Marthinus cite the growing cost of externalities too, such as fuel, labour and utilities. “One of my biggest costs right now,” says Marthinus, “is tablecloths and napkins. What I spend on these in a year is ridiculous.”

David Raad, owner of Café Caprice in Camps Bay and Hudson’s Burger Joints, says his eateries are facing a similar trend, with gas and electricity playing a major part. “Year-on-year increases would probably be around 8%, but staffing and other costs are increasing by more. Rental rates are also affecting restaurants,” says David. He says the greater risk falls on new businesses: “If you have an established restaurant and the rental goes up 8%, you at least know what you can afford. Whereas with new restaurants … the rentals sometimes seem helluva high.”

Melissa Broodryk, franchise manager of countrywide franchise tashas, says etolls in Gauteng are having an impact. “It has become increasingly difficult for franchisees to make a good margin. If they are not on top of every staff member and every supplier every day, their margins become smaller and smaller,” Melissa says. “We have decided to slow down our growth considerably. We’ll probably only open another three to four stores in South Africa, and then we’ll focus on international growth.” (The brand has just opened a tashas in Dubai.)

How to trim the fat

Managers and owners have to be creative in reducing their own costs to keep profit margins at acceptable levels, explains Larry. “A key thing is to ensure that your menus are costed accurately,” says Larry. “You have to be strategic in menu design and engineering. Identify your big sellers and which [items] have high or low food costs. Maybe you are using too much of an expensive item, maybe this means decreasing portion size or adding more veggies and salads to your dishes.” Additionally, he recommends consolidating suppliers to gain a better bargaining position, and maintaining good relationships with them. 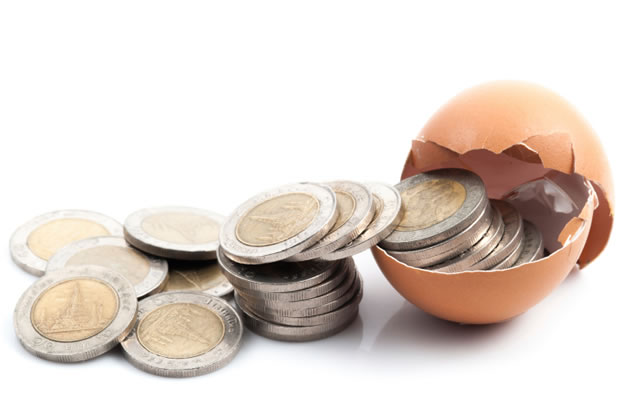 Marthinus has trained his staff at DW Eleven-13 in ways to control costs. “Our deliveries come every day, so we run very little surplus in the kitchen. We try to use off-cuts, and to use everything efficiently. The bones go for roasting. We make a purée out of potato skins. Crayfish tails we roast off and powder,” he says.

Another option is to look for growth opportunities, explains Larry. “Sometimes we are too bottom-line-driven. I’m not saying ignore costs, but sometimes cutting labour or portion size can do more damage to your business,” he says.

“See where you can improve your internal control too. Identify the things that you have direct control over (staff skills, minimising waste) and find areas where you can grow and increase turnover.” 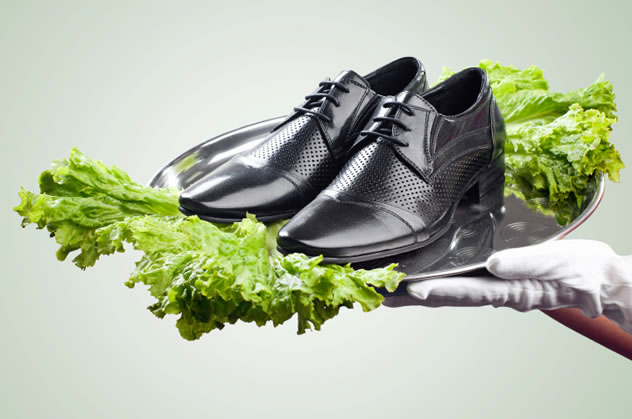 Industry experts caution that while it may be cheaper, serving boot leather in place of meat might actually be damaging to your business.

David echoes this, saying: “Hopefully [you can compensate for increasing costs by] upping the volume and the turnover per head.” But in Cape Town this volume strategy can be complicated by seasonal trends, he adds. “Cape Town is very much a holiday town with many people running specials and two-for-ones in the winter season, so your increases are actually decreases. A huge amount of businesses rely on summer to carry them through.”

If they can, restaurants need to be proactive in communicating with customers to manage expectations. Larry explains, “No consumer – including me – is happy with price increases, but if the owner comes over to explain why they are raising certain prices, I [would] be a lot more empathetic.”

Marthinus agrees: “Most of our clientele understand that our pricing will go up, but I am a firm believer in not ripping off my customers. At the end of the day, if I’m too expensive, then I won’t have any customers left.” 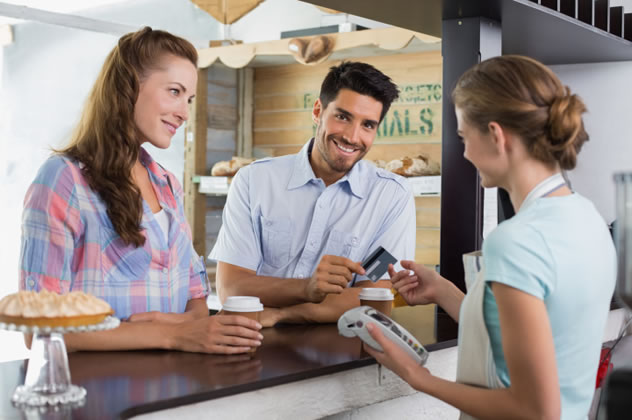 Given due warning, Fabio and Priscilla were happy to pay more for their morning cappuccino. (Besides, Fabio had just received a great modelling gig as poster boy for a new kale-based energy drink and Priscilla had a call-back on a walk-on role in the new season of Game of Thrones.)

Amongst all the variables and hard-working strategies by restaurants, one thing is clear: value for money – and the perception thereof – is more important to customers than ever before.

Share your thoughts about rising costs in the comments section below.