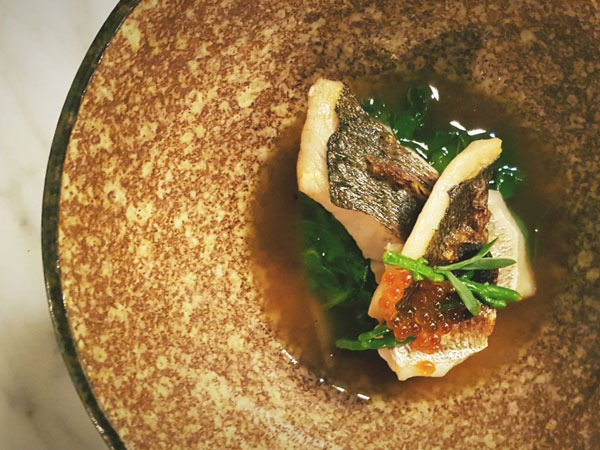 The seabass with mussels and kombu from Riverine Rabbit. Photo by Nikita Buxton

Based on the touchstones of honesty, family and sustainability, the much-anticipated new restaurant is headed up by sister duo Ash Heeger and Mandy van der Berg, who showcased the new offering to media and the public when it opened on 17 October.

What to expect? Chef Ash – who has also just released the news that she’ll be starring in Netflix’s hot new chefs competition, The Final Table – has designed three-, five-, and seven-course menus with bold and creative flavour combinations featuring a nod to sustainability. Think honey-cured beef with tapioca, egg yolk and soy; burnt leeks with butter, hazelnut and lemon; seabass with mussel, kombu and greens; and a dessert of milk and honey with golden almond crumb. 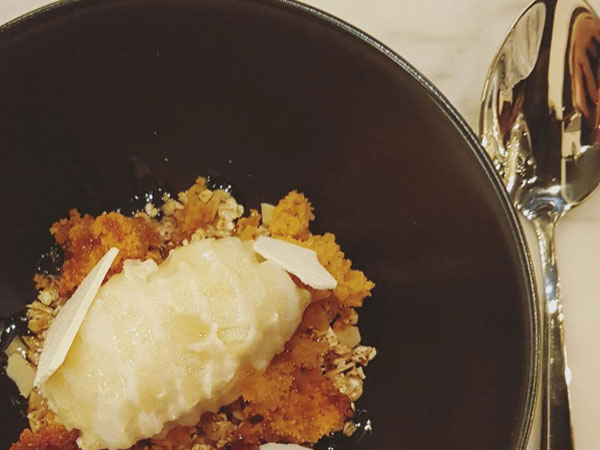 The milk and honey dessert at Riverine Rabbit. Photo by Nikita Buxton

As for the space, the new upmarket restaurant has done away with the dark and edgy finishes of ASH and instead boasts light walls, local art, natural light and greenery. 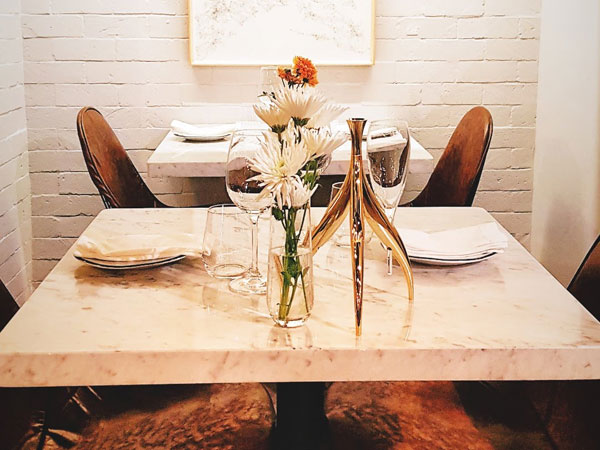