Tennis legend Roger Federer was spotted dining in style at the beautiful Camps Bay restaurant Salsify at The Roundhouse – this followed his record-breaking Match in Africa charity battle against Rafael Nadal. 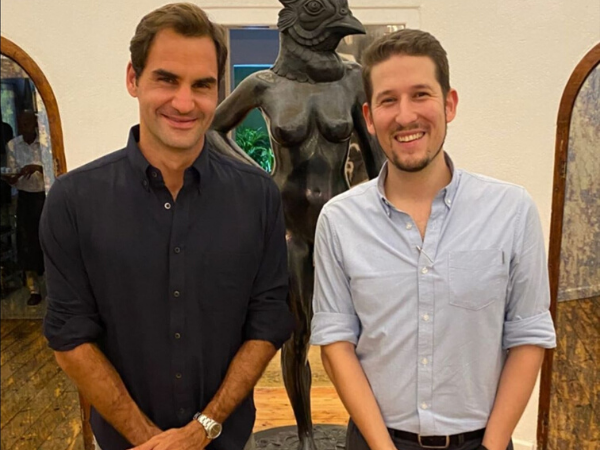 The world champ and his family spent the evening at the country’s current number 8 restaurant, where manager Markus Fiedler managed to sneak a quick photo op with the Fed and the Salsify team. 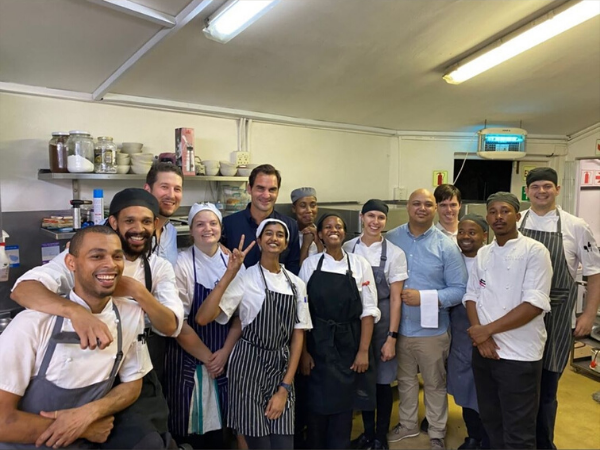 Federer with the Salsify team. Photo courtesy of Markus Fiedler.

Federer won the three-set Match in Africa contest 6-4, 3-6, 6-3. The official, world-record-breaking attendance figure was confirmed as 51 954, with $3,5 million raised for the Roger Federer Foundation.