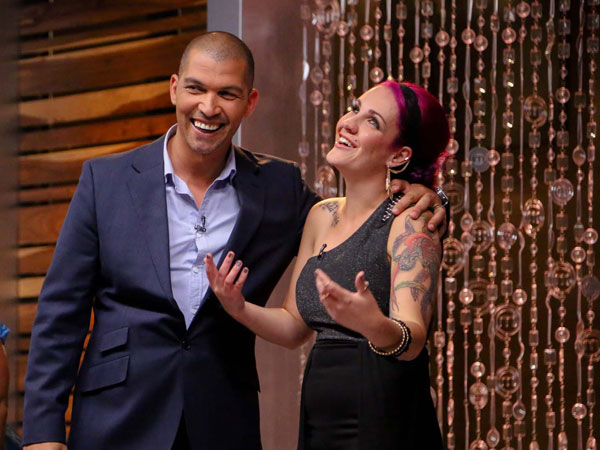 “I’m exhausted, but it’s an amazing feeling,” Roxi told Eat Out. “Last night after the announcement there were press conferences and then I went out and had one drink with the other top five and then went back to the hotel and passed out – after the one drink!”

Roxi has had a while to wait since the filming of the show to hear the results. In the interim she reveals that she has resigned from Transnet and started working on her own projects. She has been making cakes to order, selling at markets and running pop-up restaurants with fellow Durban MCSA contestant Penny.

In the new year, Roxi reveals she will begin looking for her own premises to open up a café and patisserie in Durban.

“It will be warehouse space, and we’ll serve amazing coffee. I don’t really like the whole fine-dining vibe – it’ll be more rustic, with some healthy open sandwiches, wraps and desserts.”

It seems, though, that it’ll take a little while to sink in.

“This morning I woke up and looked around the hotel room and saw my cheque and thought: ‘Okay, it wasn’t my imagination, or a dream’.” 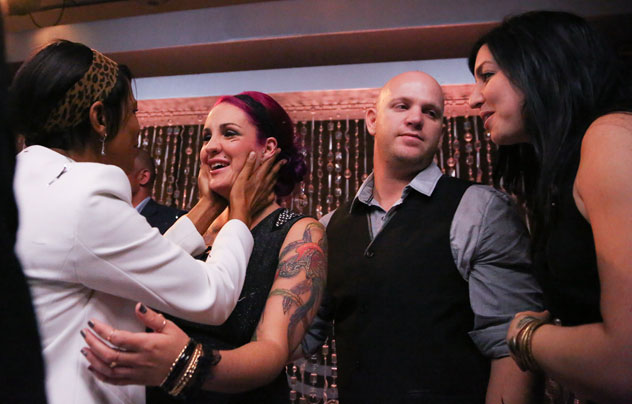 The two finalists completed three final challenges in last night’s episode. The first, a 90-minute invention test, saw Sipho prepare traditional samp, infused in saffron and coconut milk, with mutton curry, a bean and cucumber sambal and a banana sambal, which garnered her 20 points. Roxi, meanwhile, prepared her first-ever bobotie with yellow rice, date and apricot chutney and sambals of quince and onion and carrot, winning her 24 points.

The second round was a dessert challenge in which the pair had to create a dessert in one hour, using all of the ingredients in the mystery box. Roxi served up a lamington made with rice flour, with fudge crumble, and passion fruit and amasi granita, which earned her 41 points. Sipho created a crème patisserie tart with granola and a passion fruit and amasi sorbet, which earned her 39 points.

The third challenge saw top international chef Marco Pierre White grace the MasterChef SA kitchen, adding some drama and gravitas to the finale. The finalists had to work on either side of him, following his moves to create a roast rump of lamb on the bone, with mussels in a white wine sauce.

Sipho’s lamb was slightly overcooked, according to the chef, “but that doesn’t offend me,” he said. “She’s cooked her mussels well. She did a very, very, very good job.”

He was similarly pleased with Roxi’s effort. “I think her cooking of the lamb is very good,” he told the other judges.

The final scores were tallied with Siphokazi receiving 67 points to Roxi’s 75.

As South Africa’s new MasterChef, Roxi took home R500 000 in cash from Robertson’s, a brand new VW Tiguan, R100 000 worth of food from Woolworths, a trip to the French winelands for her and a partner, as well as a year’s worth of wines from Nederburg, and a five-night stay at the Maia Luxury Resort and Spa in the Seychelles, courtesy of Tsogo Sun.

The episode also marked the end of Eat Out’s #KitchenQuip competition on Twitter, in partnership with Nederburg. (Search for the #KitchenQuip hashtag on Twitter to see all the fun and games – and groan-worthy puns!) The following MCSA fans were witty enough to win a Nederburg wine hamper each: