Why rum is the new trend tailor-made for South Africans

Gin has long been a spirit of choice and, recently, has seen a particular moment in the sun. Though we’re not quite ready to kick our habit, we are looking towards the future as well. Experts say rum is set to be the next big thing and we heartily approve of this equally delicious spirit taking the crown – especially since there are so many great locally made versions available. 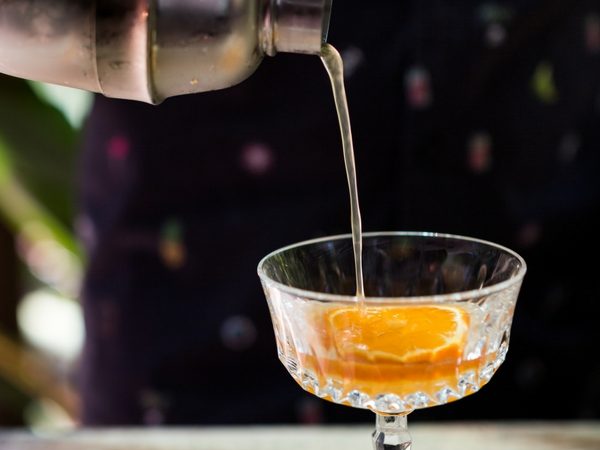 This makes sense for South Africa, a country with such prolific sugar cane production. Rum is, by law, to be made using either sugar or sugar cane by-products. (It also has to be bottled at a minimum of 43% alcohol.) Pirates were definitely onto something. In addition to being one of the easier-drinking spirits out there, rum is also versatile: “If you wanted to infuse certain flavours into a rum then you could do that during the distillation process,” says Geoff Woollatt, manager at Tapanga Rum. “You can make a clear rum or you can age your rum in a variety of different barrels for a variety of time periods, whether it be oak, bourbon barrels, wine barrels etc.” He describes white rum as a blank canvas, from which any flavour notes can be created. According to James Copeland of Copeland Rum, “Rum is the most fun-loving of all the spirits and it plays very nicely with a massive variety of fresh juices and mixers”. It goes well in most cocktails but, unlike gin, it can also be enjoyed neat or over a block of ice with a splash of lime. 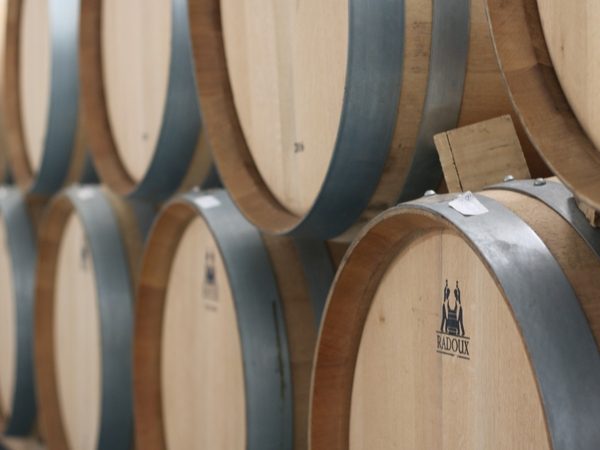 James Copeland says there are “aged rums as serious as the best single malt whiskeys and spiced rums that could challenge gins, where the ingredient list is only limited by your imagination”. Brickmaker’s Eugene Coertzen agrees: “Rum is very complex and versatile and can be compared to a good whiskey.” Essentially, if you appreciate the layered flavour of a whiskey, then rum should be a natural progression.

De Warm Rasta hails from De Vry Distillery. Based in the Free State, the distillery was founded by the Du Plooy brothers who started out making gin. They’ve since expanded to rum and make theirs using food-grade blackstrap molasses. They age their rum in charred oak barrels to give it its distinct flavour.

Distillery 031 has an extensive range of locally made spirits and, while they haven’t launched their rum just yet, their Cachaça deserves a special mention. Cachaça is a Brazilian sugarcane-based spirit similar to rum.

You’ll be familiar with Durbanville Distillery because of their gin, and their rum is of the same hand-crafted standard. They offer three variations: silver, spiced and dark rum.

The name Inverroche is almost synonymous with fynbos gin, but their rum is something to look out for too. It’s aged for seven years and is only released twice a year.

Produced in the Mpumalanga region, Mhoba specialises in small-batch artisanal rum produced from local Nkomazi sugar cane. (Because it’s not made from a by-product of sugar cane, it’s known as an agricultural rum, from the French term ‘rhum agricole’.)

Brickmaker’s is known as one of the first craft distilleries in the Eastern Cape and was started by Eugene Coertzen. The distillery produces a dark rhino rum and a spiced variation, too.

Representing KZN comes Tapanga, which has taken real pride of ownership by calling its sugarcane-based spirit Rhum Africole. The rum is aged in American oak.

In the heart of Johannesburg is Time Anchor, well known for their shimmery gins. However, their white rum deserves a place on your drinks trolley because its coconut and vanilla notes can be enjoyed neat or will suit a cocktail perfectly (ahem, did anyone say Piña Colada?)

This distillery, also based in KZN, was one of the first to start producing rum locally. They produce three types: Zulu white rum, Zulu Impi dark rum and Zulu gold rum.

Enjoy local rums, as well as other curated rums, at these great places across the country.