A taste of France in Tshwane: we review Brasserie de Paris 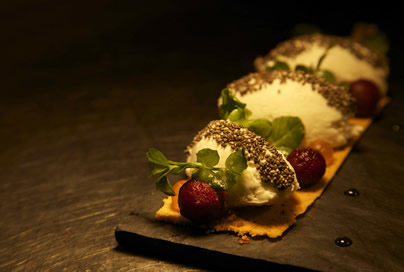 A meal at Brasserie de Paris could be as wholesome and simple or as elegant as one could want it to be. Over a two-week period I had the opportunity to enjoy a classic chateaubriand with green beans, elegant potato chips and a luxurious béarnaise sauce on one occasion, and an elaborate five-course degustation menu and wine pairing on a second visit. Ané Wait is the young chef currently swinging the proverbial baton in this kitchen – and she does so with aplomb.

Her degustation menu started with a choice of two soups – a butternut version paired with the Mullineux Kloof Street Chenin Blanc or a lobster bisque – both hearty, warm and perfectly seasoned. Choices for the second course were goat’s cheese with herb toast, apples, beetroot sorbet and walnut crumble, or seared scallops with roasted hazelnuts (a delicious combo) and a crème fraîche and béarnaise dressing. Four different options were on offer for the main course of the degustation menu (all of which are on the normal à la carte menu, in addition to the chateaubriand and duck confit) and my selection of salmon on a warm quinoa salad with tomatoes, olives and beans was near perfect. 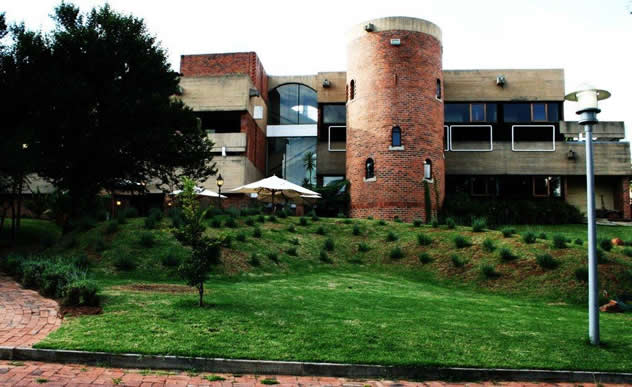 Although there was a classic crème brûlée to be enjoyed, it was a little warm apple tart with cinnamon ice cream that stole the show. Presented with the tart under a thin glass cloche, one gets a whiff of smoky cinnamon as the lid is lifted, tipping a hat to modern molecular gastronomy techniques. The obligatory sorbet, which was somewhat too sweet and (I assume) made with tinned litchis, did not impress quite as much, unfortunately. Bring back the tart, sharp tastes of sorbets intended to clear the palate rather than cloy it with sugar.

For a restaurant that does not have a resident sommelier, the wine list is compact and carefully considered, with its offerings served at optimal temperatures. Options of aperitifs and wines by the glass say a lot about the care an establishment affords guests who do not want to drink a full bottle – else you could choose to have a different wine with each course. The Darling Cellars Blanc de Blanc MCC is elegant and just the right amount at 185ml. As is to be expected, there are some serious champagnes and great South African MCCs such as Avondale Armilla Brut available. The wine parings with the five-course degustation menu are carefully chosen, and only the truly blasé would not be impressed with a spot of Petit Guiraud Sauternes accompanying the seared Rougié foie gras and caramelised pineapple, presented tongue firmly in cheek under white ceramic domes featuring a little duck as a handle. More unusual varietals such as viognier and semillon may not be as ubiquitous on the menu, but those that are available are generally good and mostly well priced. 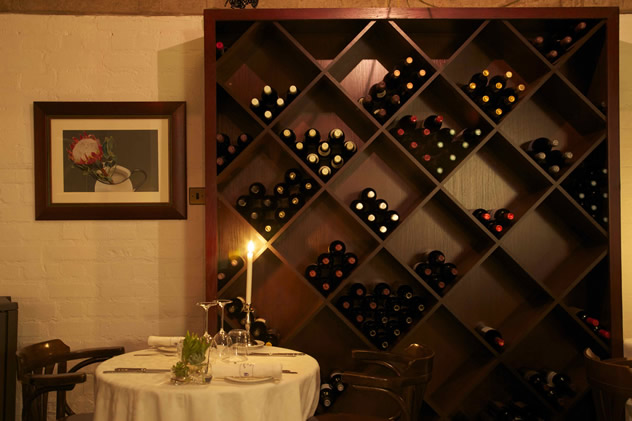 Our waiter – a young Serb who followed his South African fiancée to complete a three-year hospitality stint in Makwassie before joining Brasserie’s staff complement – was consummately professional, competently answering questions about produce, cooking methods and waiting periods between courses. Even when the restaurant filled up and there was a booking that brought along extra guests, the service staff’s performance was as competent, attentive and elegant as one would expect from this type of establishment. Combining a soundtrack of nostalgic French songs with great food, drink and good service, Brasserie de Paris gives a unique African interpretation of a traditional French brasserie.

The main dining area features a vaulted ceiling of bricks packed in a herringbone pattern, offsetting cast concrete beams and walls, large wood-framed glass doors and windows. Although originally conceived as a family home, the house offers a glimpse into the style of architect Karl Jooste (a contemporary and friend of Le Corbusier, whose style influenced him to some extent). Successfully combining international influences within its African and regional context, the house has been successfully converted into a modern, working restaurant. The table decorations – a selection of succulents in clear glass cube vases – are also sourced from the ample gardens. Apart from the main dining area there is an adjoining service bar where additional tables are set up on busy nights (lately this happens most evenings, so it’s best to book ahead), allowing a lovely view into the busy kitchen. The wine cellar and bar – located in the converted boiler room under the house – has a large door (presumably for coal deliveries) opening onto an outdoor area, complete with Karl Jooste’s original workbench now doubling as a server. 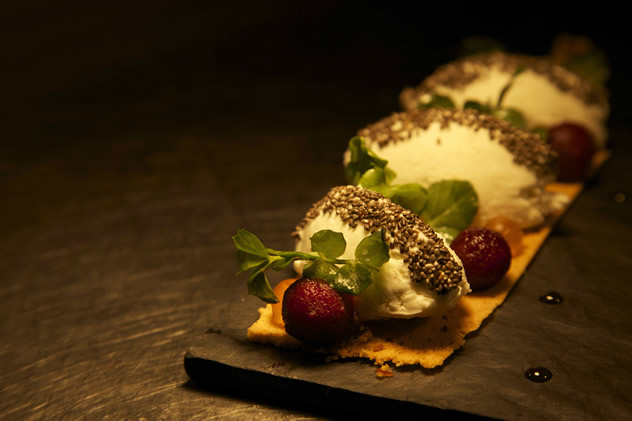 Check out the unusual loos which are situated in a circular column, further emphasising the unique architecture that is such an integral part of this great Pretoria restaurant.

Have you been to Brasserie de Paris? Let us know what you thought by writing a review.

Eat Out critics dine anonymously, and pay their own way. For our full editorial policy, click here