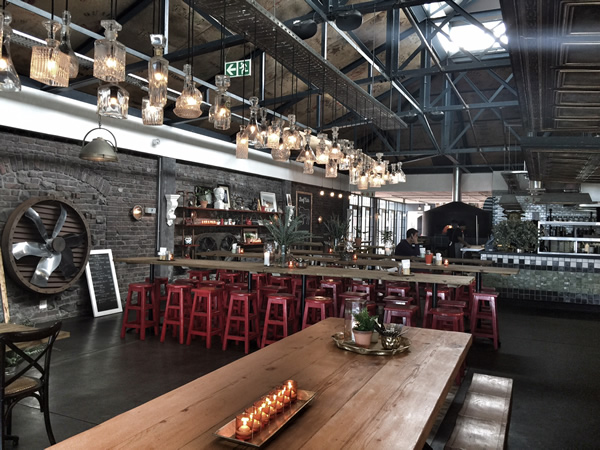 The new restaurant will offer a similar menu and vibe to the original Muizenberg branch, says Allison Foat of Diva PR: “Easy food in a laid-back atmosphere.” With rustic brick and wooden features, quirky décor and long communal dining tables, Tiger’s Milk is attracting crowds from as far away as the Cape Town city bowl. The blackboard menu changes regularly, but you can expect reasonably priced ‘dude food’ like pork BBQ ribs, burgers, grilled calamari, a pizza of the day, rump, T-bone steaks and more. In addition to a selection of classic cocktails, the bar offers up to nine artisan brews on tap and a decent wine list. 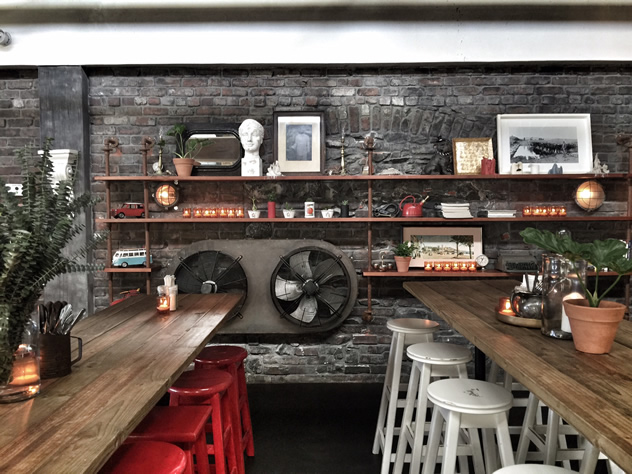 Tiger’s Milk is founded by Michael Townsend of the Harbour House Group and has quickly become a popular neighbourhood haunt since opening its doors in December 2014. The new Long Street restaurant will take up residence at 144 Long Street and will serve lunch and dinner daily.

Keep your eye on their Facebook page for daily specials, pictures and news.