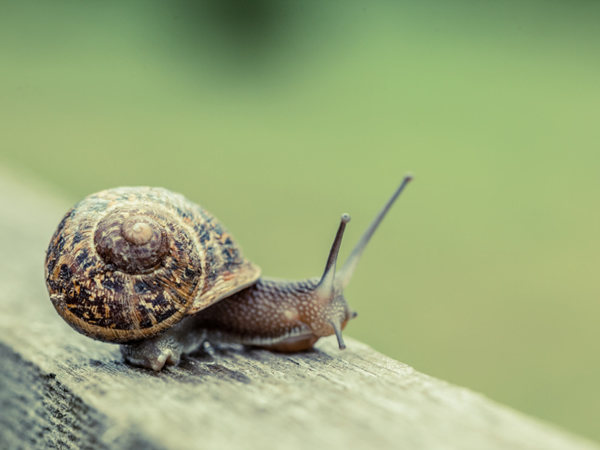 In days gone by, sea farers eagerly procured and brought back from the new world such exotics as tomatoes, potatoes, chillies, aubergines and many more. To this day people experience a gamut of feelings when new products come on the market, ranging from suspicion and curiosity to fascination and, most often, delight.

Snail’s eggs, also known as perles de France, oeufs d’escargots, caviar d’escargots or le caviar blanc, might have been on the radar in France since 2009, but had not yet reached our shores. That is, until Daniel Leusch of La Madeleine decided to bring in a small consignment to test South Africans’ appetites for it. La Madeleine currently serves these little pearls as part of a starter; the example we are presented with consists of seared beef carpaccio, beetroot jus, tiny pickled vegetables, enoki mushrooms, grilled rosa tomatoes for tartness and deliciously crisp olive crumble for texture. 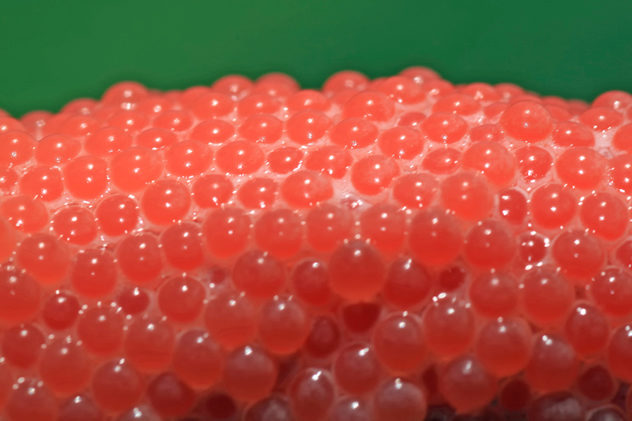 Daniel says that snails produce only around 50 eggs over a 25-day period from one fertilisation, and that it takes an astonishing 30 minutes to lay one egg. The eggs are produced by gros gris (large grey) Burgundy snails, and are treated with salt in much the same way as caviar is before packaging and distribution.

However, the product may not officially be labelled caviar, a designation reserved for the real thing, hence the name ‘perles de France’. The current production is only around 80kg per year – no mean feat considering that one egg weighs about one gram with a diameter of about 6mm. They are packaged in flat little tins resembling caviar’s packaging, but they taste very different from fish eggs. There is no doubt that these are produced on land and not in the sea; they’re quite fresh and might best be described as mildly herby, with a lovely grassy taste.

Daniel understands the value of publicity (long-time patrons will remember the story of La Madeleine, the SPCA, live crayfish and champagne injections) and he certainly knows which interesting new tastes to back. Following the intrepid example of Queen Elizabeth I of England, who tasted the first potatoes imported to that country (uncooked) and was less than impressed, South Africans may like snail eggs a lot more.

We reported earlier in the year on Stanley’s Snails, a local snail supplier who is farming them in Benoni. Heather Micallef from Stanley’s says they’re not selling their snails in egg form just yet – but it is on the cards for the future.