From waste food to tasty meals: the Real Junk Food Project to launch in Cape Town

After feeding 10 000 people on 20 tonnes of unwanted food in the UK in its first year, the Real Junk Food Project is making its way to South African shores. And the good news is that the initiative aims to feed twice as many South Africans by the end of 2016. 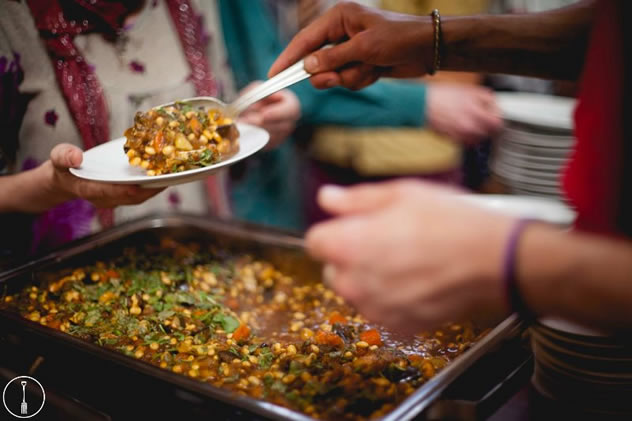 Founded by Adam Smith in Australia in 2013, the Real Junk Food Project transforms unwanted food that would otherwise be thrown out by restaurants, fast food chains and supermarkets into meals cooked up by professional chefs. The dishes are then taken to the streets to feed anyone who’s hungry. And the best part? They’re under no obligation to pay, as the system operates on a pay-as-you-feel (PAYF) basis. Talk about a revolution! 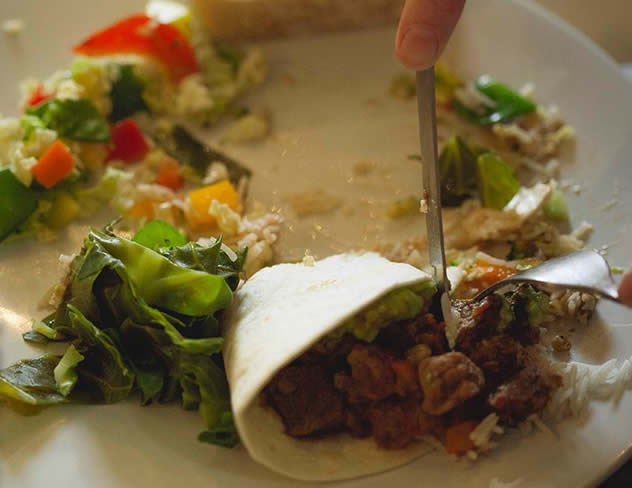 The Real Junk Food Project South Africa is now being established in the Mother City, headed up by director of the SA division, Ali Conn. And the window of opportunity is wide open: the total cost of food waste in South Africa is estimated at a staggering R75 billion per annum, according to a 2015 report by the US National Library of Medicine. 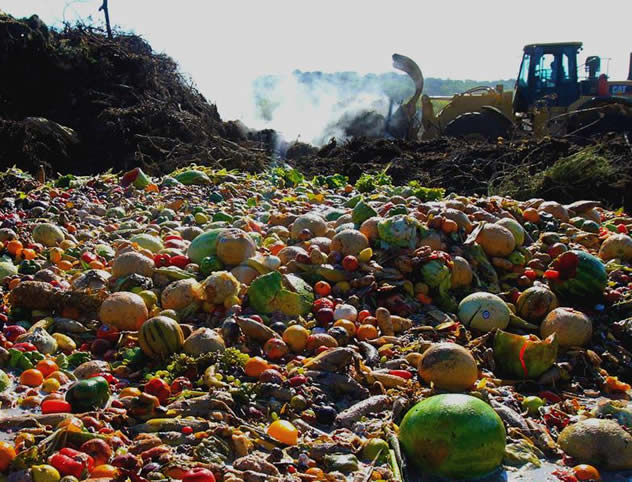 Food waste at a landfill.

The kinds of meals depend on what’s sourced in that particular week. In the UK, the initiative serves anything from puddings to Scottish salmon with potatoes, steamed veg and cheeses. Concerning food safety, they are “strict about only taking food that’s still edible and hasn’t reached a stage of decay,” Ali stresses. 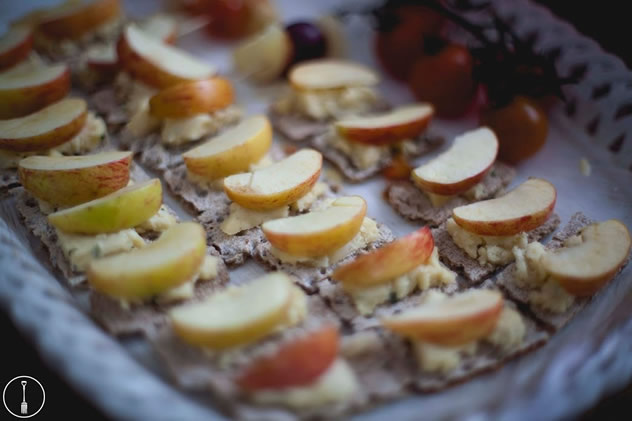 While the project hasn’t launched in SA yet, its website and social media channels are up and running. “The official launch date is still to be determined. What we can say for sure is it will be in Cape Town in the months leading up to December of this year,” says Ali. There have also been whispers that the likes of UK celebrity chef Reza Mahammad, the winners of Kokkedoor 2013, Tiaan Langenegger and Mynhardt Joubert, and celebrity chef Reuben Riffel will lend a hand when the time is right.

The Real Junk Food Project SA, whose business model is open to the public, is appealing to restaurants and supermarkets to help reduce food waste and feed the nation. Visit the Facebook page, website, www.realjunkfoodprojectsafrica.com, or email Ali Conn at aliconn@icloud.com if you’d like to get involved. They’re still on the lookout for premises in Cape Town, so if you happen to have any tips, do get in touch. Helpings hands are welcome, too.