West Coast restaurant named one of the world’s most beautiful 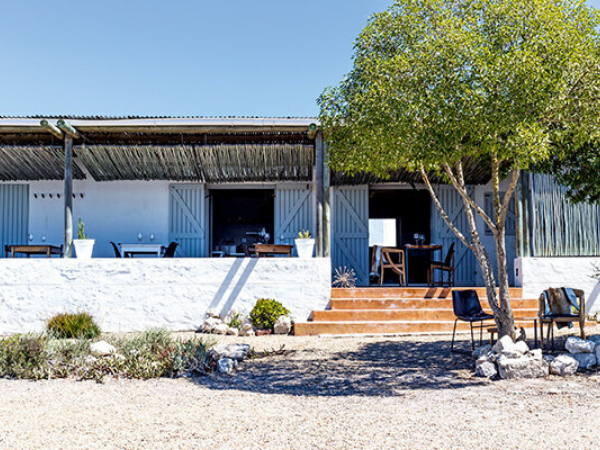 The strandveld dining room in the seaside hamlet of Paternoster, named after a nearby cave which contains remnants of an early civilization, specialises in foraged finds from the shores of the West Coast. 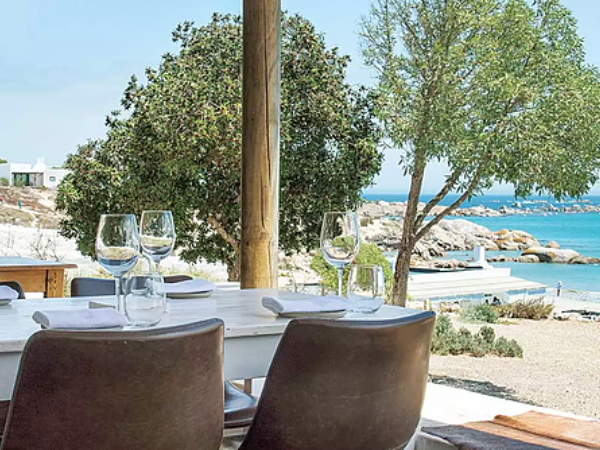 Wolfgat has quickly collected accolades, being dubbed ‘one of the world’s greatest places’ by Time magazine and named the World’s Restaurant of the Year at inaugural World Restaurant Awards in 2019.

“This off-the-beaten-track spot is worth the significant detour out of the city,” says Jane Broughton, Conde Nast Traveller Reviewer.

The intimate, 20-seater restaurant overlooking the beach is known not only for its view but for a seasonal menu of bokkoms, veldkool and pickled slangbesies passionately foraged by chef and owner, Kobus van der Merwe. The dining room occupies the front area, divided from the kitchen by a free-standing counter used by the staff to plate the food for each course in full view. Shelves of ingredients, like homemade vinegar, shrubs and flavoured salts, cover the wall.

Fetching your lunch: early morning harvest of Pyropia capensis or "klipkombers" to feature on the menu with some lightly smoked fish. #Wolfgat #Paternoster