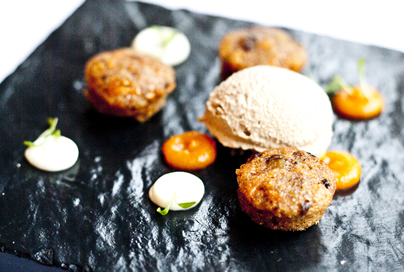 Specials are the most hotly contested issue in the chilly months of the restaurant world. (Well, among restaurateurs anyway; no sane customer would refuse a discounted dinner.) In an impassioned 2011 op-ed piece, Pete Goffe-Wood (also a MasterChef SA judge and 2013 Eat Out Produce Awards judge) went so far as to blame winter specials by competitors for the closure of his restaurant. Three years later, in even tougher economic times for both diners and business owners, it remains a contentious topic. We talk to some restaurateurs to hear their thoughts.

Should you or shouldn’t you?

Chef Henry Vigar of Sea Point fine dining restaurant La Mouette, known for its particularly affordable seasonal specials (currently, a six-course menu for R295), explains, “It was a decision we made the year we opened. You have to pull some rabbits out of hats to get the momentum going in year one! Also, we opened at the beginning of winter so we thought specials were a good way to generate some talk about our restaurant and entice locals to try us. We had such an overwhelming response that we decided to continue. We also have so much fun with specials, and our restaurant buzzes throughout the year as a result.”

But offering discounts isn’t for everyone; you need to decide what works for your business. Adriaan Maree, head chef at Roots at Forum Homini in the Cradle of Humankind, says his restaurant doesn’t offer winter deals as such, but feels their prices – at only R320 for a six-course meal or R175 for a four-course weekday lunch – are “special enough”. In Adriaan’s view, instead of charging R600 a head and getting 30 people into the restaurant, they charge R300 to get 60. 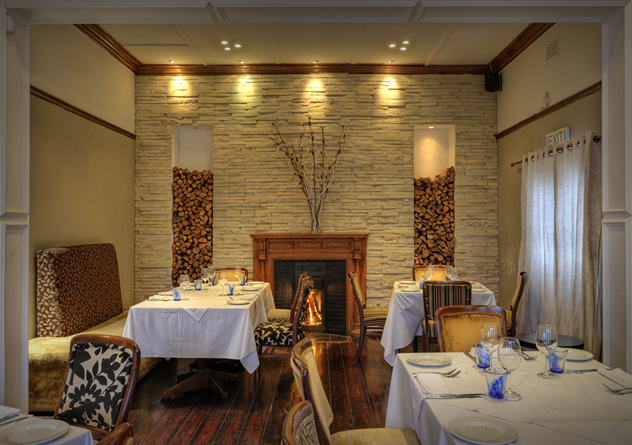 Sabine Seeger is general manager of Clico Boutique Hotel in Rosebank, Johannesburg, which runs prolific specials throughout the year, especially on occasions like Mother’s Day and Valentine’s Day. She argues that a busy restaurant (encouraged by specials) makes for less ingredients being thrown away as waste: “Everything is used when we have plenty of diners.”

Apart from the aim of filling tables and slowing waste, specials can have a more public-spirited aim, too. Sabine explains, “We notice our regular – and new – diners tend to make the most of specials, whereby they can include families or groups to join them in dining out.”

And it’s also important to remember the staff. Henry says, “At La Mouette we do everything in our power to ensure they have sustainable employment all year round and not just in season. As a result our staff turnover is almost nothing and everyone, including our landlord, is happy.” 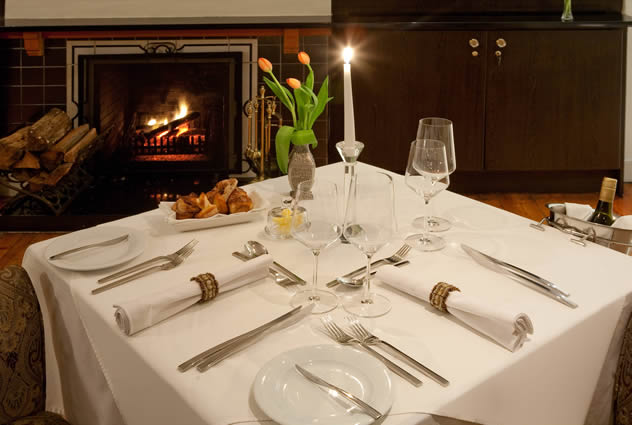 While specials can be effective in achieving the aims above, it seems that these issues are not too pressing everywhere in South Africa. The restaurant trade in Johannesburg is much more steady throughout the year as compared with Cape Town, where the influx of tourists boosts numbers dramatically in summer, and howling wind and rain keep patrons at home in front of their heaters in winter.

Marthinus Ferreira, chef-patron of DW Eleven-13 in Dunkeld West, Johannesburg, says his eatery enjoys regular business all year round, so they don’t feel the need to offer winter specials. However, he does entice people in another way. “I like to run specials with new ingredients that I can experiment with, especially fish and other great fresh produce that’s in season.”

“Our clientele come for the full food experience and the regular produce-related specials. We feel they have more than enough variety and change that keeps them coming back,” says Marthinus.

Henry of La Mouette has a different experience: “Cape Town becomes quite small in winter and the competition is fierce with so many amazing restaurants around. We need to fill a 100-seater restaurant throughout the year … Our rent is not seasonal, but our city is, therefore we have to make a special effort to entice and spoil the locals.”

Demonstrating the Gauteng trend, Roots is also busy all year around. Chef Adriaan Maree confirms, “Trade is very regular. We’re constantly busy and in some months get overly busy: October, November and December are crazy! Our quietest month is January and in March/April we’re picking up again. In Joburg we’re not so dependent on holidaymakers as in Cape Town.”

Adriaan also appreciates the chilly months for a slightly different reason: “Winter trade is different. The kind of people who come out during week in winter are more serious diners. They dress up a bit and want to go out. (You can wear a big coat without looking like a stalker!) Some customers save up – sometimes even for months – and really make an effort.” 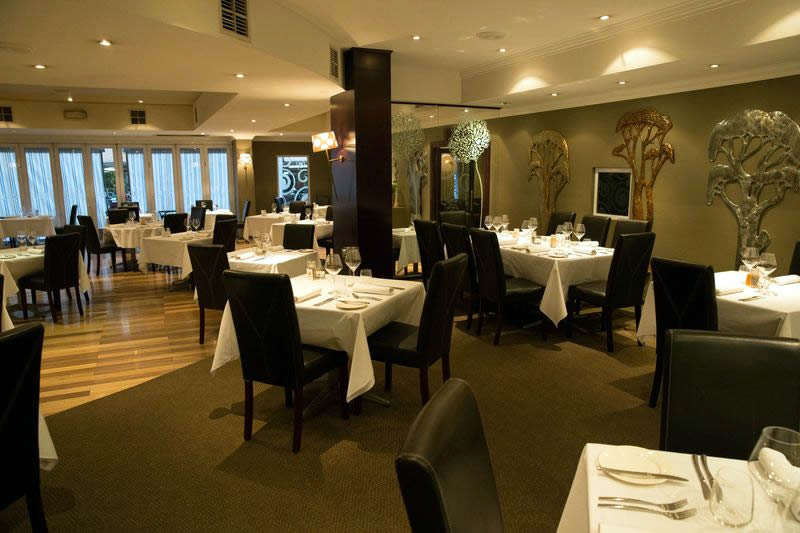 Those not located in Gauteng have to work a little harder to find a successful stategy. Henry comes up with a tasting menu that uses seasonal produce. “It’s not only the ethical thing to do, but it’s also more cost effective.” He says profit margins are a lot less in the quieter months, but the volume (boosted by specials) makes up for some of it. As such, La Mouette changes its special menu once a month or every six weeks as the seasons go, but continues to offer the usual à la carte menu.

Marthinus Ferreira of DW Eleven-13 thinks that while specials are great for people who can’t usually afford to dine somewhere, it’s important that they taste the food at its best. “Customers come with set expectations and might not get the full experience of the restaurant, because it is working on lower cost and smaller quantity in order to still make a small profit.”

Sabine Seeger at Clico agrees: “Specials are great if they’re not abused, i.e. over-booked restaurants, very low-priced specials and sub-standard cuisine. Word gets around very quickly and as diners are spoilt for choice, they tend to vote with their feet.”

Henry concludes, “I think customers know what their money is worth and are entitled to not feel robbed upon leaving any establishment – specials or not. Your customer pays your rent at the end of the day, and listening to them is the most valuable lesson.”

What do you think? Are winter specials good or bad for the industry? Let us know in the comments.