We’re on board with this bacon-and-wine pairing

With food-and-wine pairings already ranging from the ridiculous to the genius, the competition is fierce to find foods both quirky and complementary enough to up the ante. 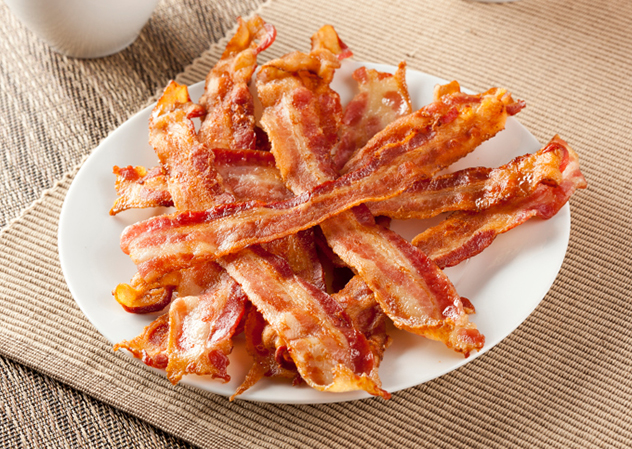 Bacon goes with everything.

In an apparent effort to extend the ever-growing list of things with which bacon pairs perfectly, Stellenbosch Hills has chosen the king of trendy foods to match with its wine. The estate has extended its proudly South African biltong-and-droëwors wine pairing to include bacon, paired with a chenin blanc, for a limited time only.

The idea comes after the 12-year anniversary of the biltong-and-droëwors wine pairing. “Winemaking in South Africa dates back to 1659, and the making of dried meat products just as far back,” says cellar master PG Slabbert. “It seemed a logical local-is-lekker match to bring these two together for a unique tasting experience that celebrates our Cape heritage.” 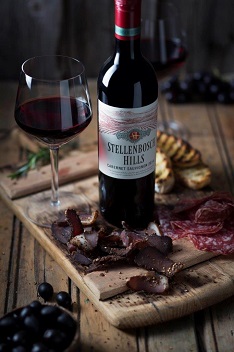 The 45-minute tasting costs R65 per person. You’ll have to hurry, though: The bacon part of the pairing will be on offer for the months of December and January only.

Stellenbosch Hills is open Monday to Friday from 9am to 5pm, and Saturday from 10am to 3pm.