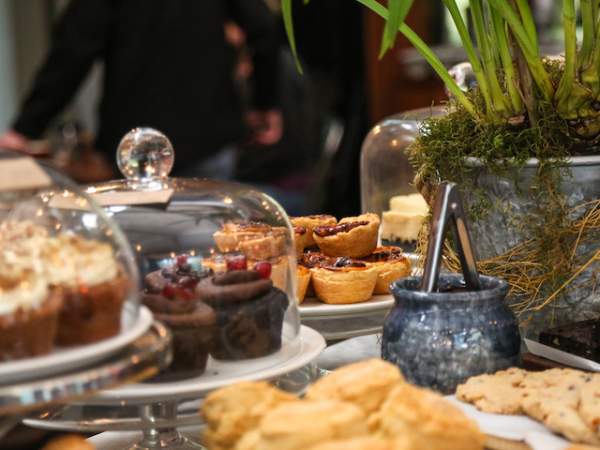 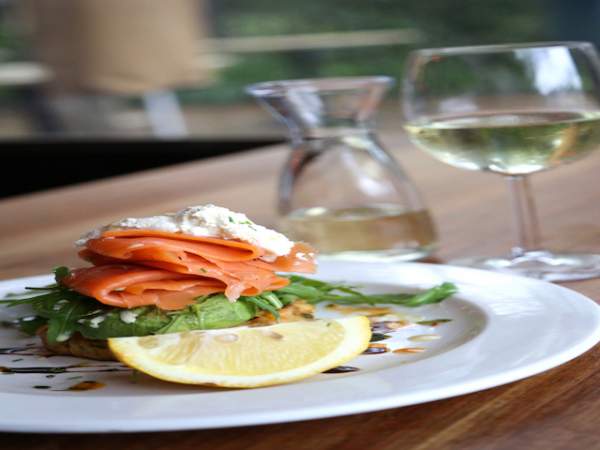 Corkage
R40 for the first bottle and R55 thereafter 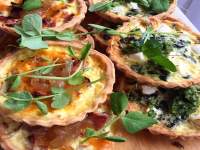 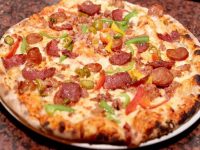 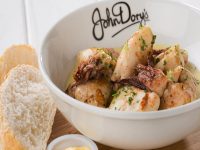