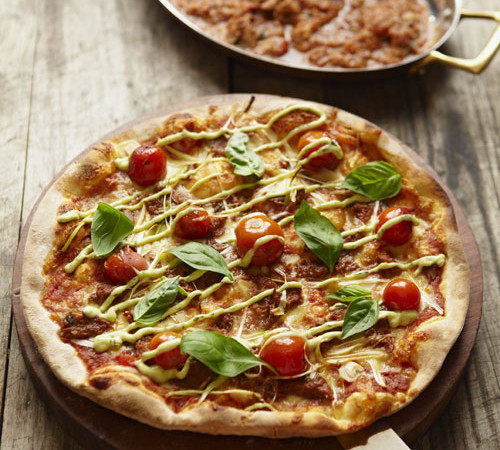 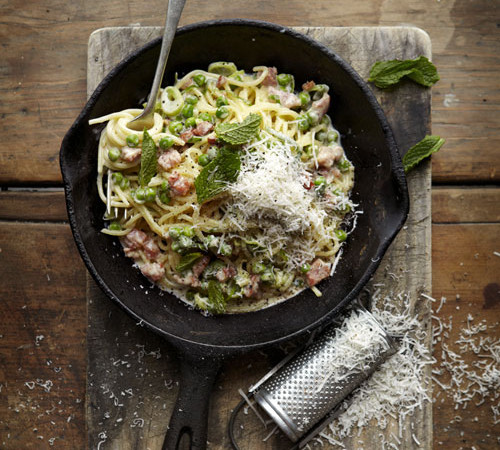 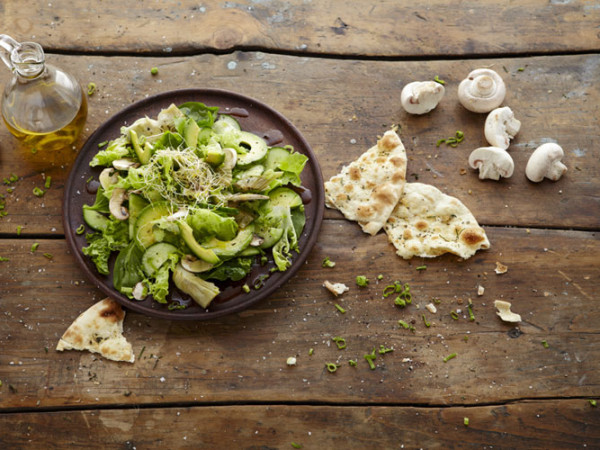 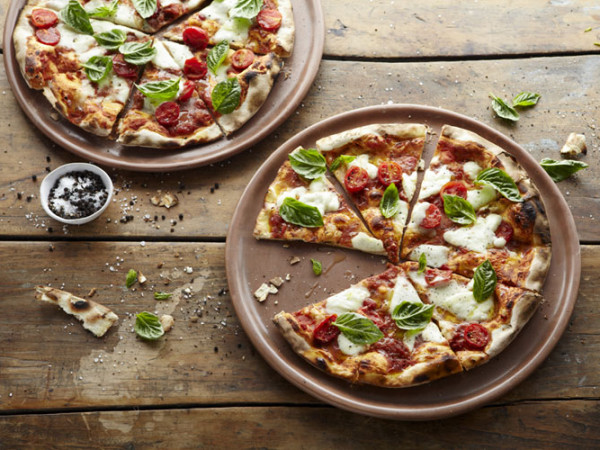 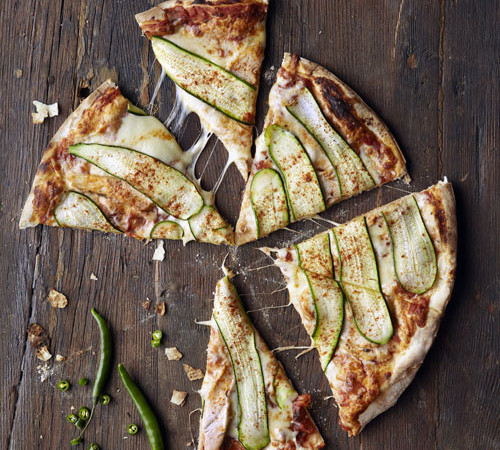 Established in 1992, Col’Cacchio pizzeria specialises in traditionally inspired Italian food with its crisp, thin-based pizzas and a variety of freshly prepared salads and pastas. After 22 years, Col’Cacchio pizzeria has 28 branches nationwide and aims to be the “pizzeria unico” for consumers who want consistent, healthy food in a casually sophisticated environment. Top quality ingredients are sourced to ensure the food is nutritious and fresh. The menu provides a wide choice of combinations and dishes, with over 50 different pizzas, 20 salads and 20 pasta options. Items range from traditional favourites like the Principessa pizza – classic Margherita made with fior di latte mozzarella, topped with cherry tomatoes, fresh basil and a drizzle of olive oil – to more exotic dishes like the La Zizou pizza made with seven-hour lamb stew, balsamic cherry tomatoes, spring onion, garlic, fresh basil and basil-pesto mayonnaise. There are options for those with food allergies or restricted diets, such as yeast-free, sugar-free, dairy-free, wheat- and gluten-free pizza bases, as well as wheat- and gluten-free pasta. There are no added preservatives or added MSG in any dishes. 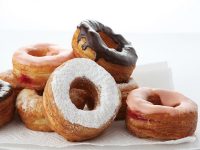 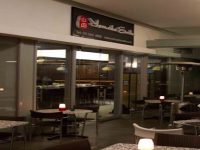 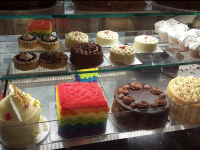 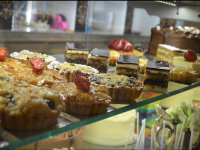