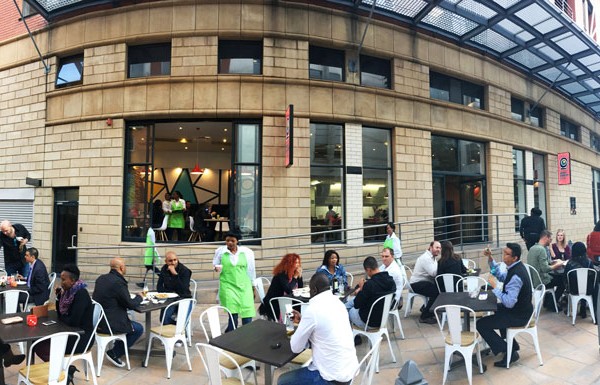 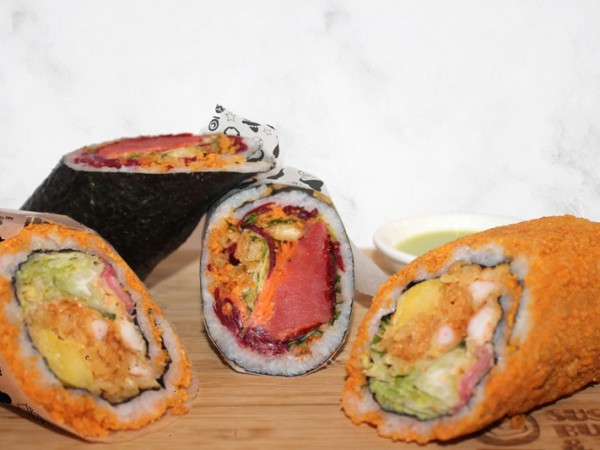 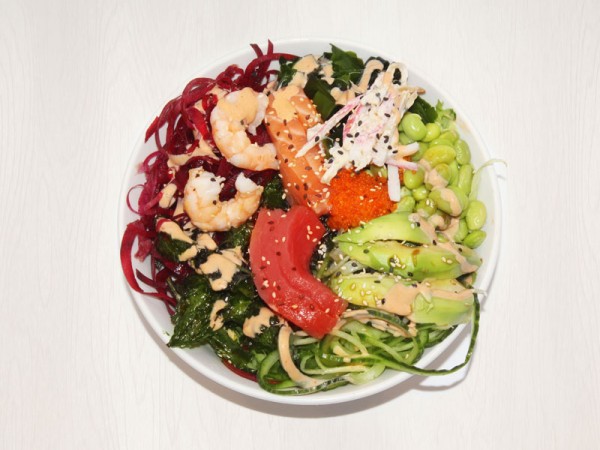 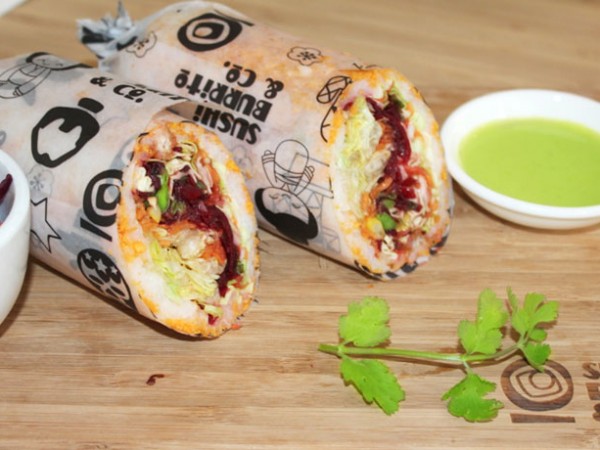 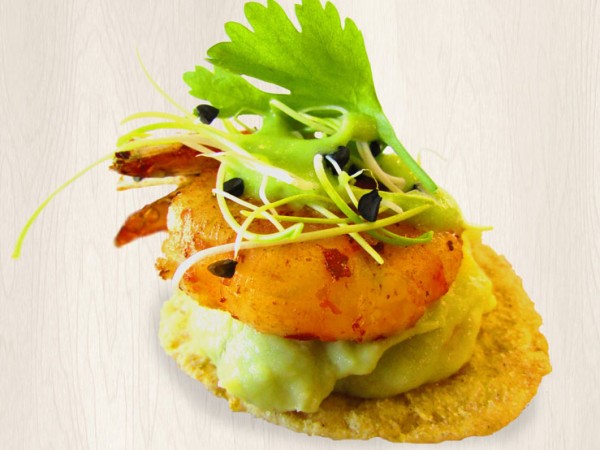 Sushi Burrito & Co. is very different from the usual run of Asian restaurants and is alsothe first in South Africa offering this type of cuisine.

Takeaways are available from Sushi Burrito & Co but it’s better to sit down and take time to enjoy the delicious flavours. The restaurant is bright and vibrant, with clean, simple décor that is influenced by Japanese pop art culture mixed with colours that are popular in Mexico. 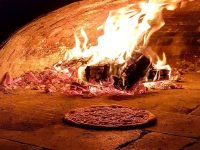 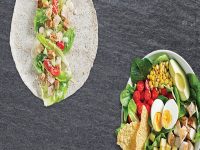 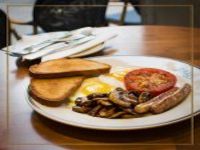 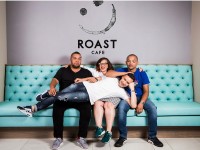