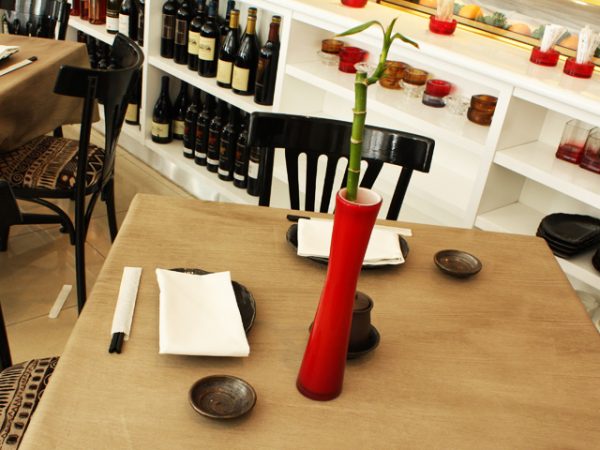 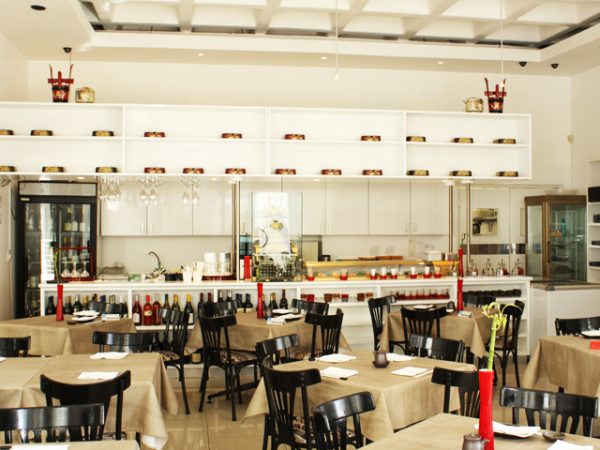 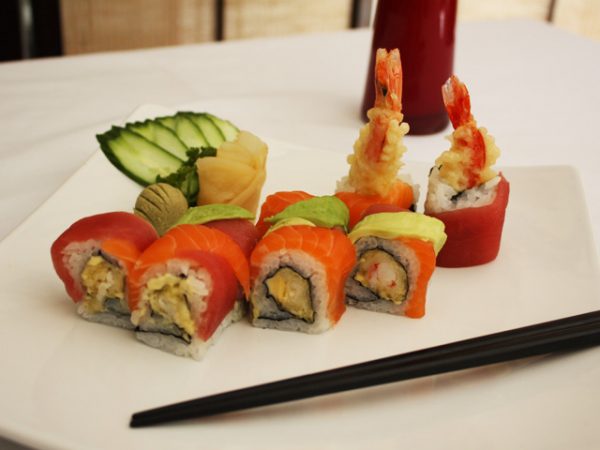 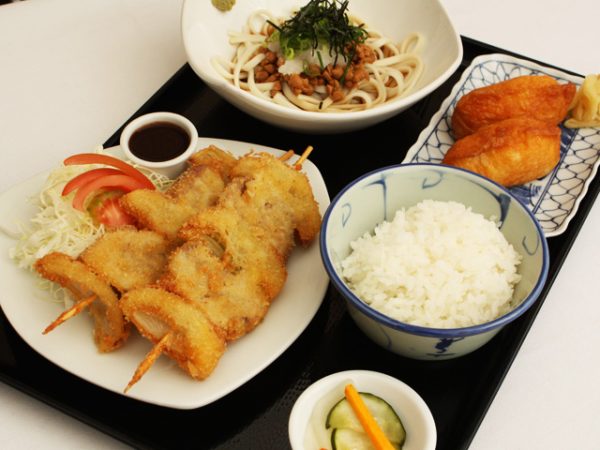 Opened in 1995, Yamato is one of the only remaining restaurants from the original Illovo Muse Centre. Tucked away in the back, it sits quietly but contentedly, opposite its boisterous and fabulous neighbours: Babylon and Beefcakes.

Food
Yamato is anything but trendy (the décor likely hasn’t changed in ten years), but people don’t go here to see and be seen, they go for the food: it’s authentic Japanese cuisine that promises no frills or fuss. The menu is extensive, so it’s best to ask for recommendations if you feel a little out of your depth.

The sushi is fantastic: expect top-quality fresh fish prepared with a delicate touch. The selection is wonderfully diverse, making it the restaurant’s biggest drawcard. (But quality comes at a price, so don’t expect conveyer belts or two-for-one specials.) Whilst you’ll find South African favourites like salmon roses, California rolls and fashion sandwiches, the focus is on more traditional variants like unagi (eel), tamago (omelette), tako (octopus), ika (calamari) and a range of delicious fish caviars, so push the boat out and try something different.

Tepanyaki and tempura are on offer, as well as a wonderful selection of starters that are great to share. One dish that is an absolute must-try is the agedashi dofu: blocks of deep-fried tofu served in a fish broth and topped with spring onion, fish flakes, grated ginger and radish – it’s the epitome of umami.

For mains you’ll find mainly deep-fried chicken, fish and pork dishes, some of which are fantastic. The crispy kingklip (goujons of fresh kingklip lightly battered in tempura and served with a sweet and salty dipping sauce) and the tonkatsu (a deep-fried pork cutlet) are two such wonders. But some mains do leave you wanting, especially those accompanied by deep-fried vegetables lathered in sweet sauces, so check before you order.

If you feel like a soulful bowl of something then try one of the Japanese noodle or rice bowls and, for the seriously hungry, opt to share one of the Nabe Monos (hot pots containing various soups/broths that are served with different meats, vegetables and tofu that you cook at the table yourself).

For dessert, they keep it simple with an assortment of ice creams and sorbets, a coconut milk tapioca pudding and a seasonal fruit platter.

Drinks
The usual selection of wines, spirits and beers. Wines are a little on the pricey side, but beer and saki work better with the cuisine in any case, so it’s best to stick to those. There are a few Japanese beers on offer, although at R70 a pop you may prefer to stay local.

Service
Most of the staff have been here a while so waiters are well-versed on the menu and great at explaining how to tackle each dish when it comes to things like mixing your own dipping sauces. Staff are friendly don’t go too far out of their way to please.

Ambience
The setting is minimal: splashes of black, red and white set the tone around simply set tables – it works. It’s not the kind of restaurant where you’re encouraged to while away the day; it closes between lunch and dinner service, so you’ll feel the impetus to get the bill shortly after dessert. 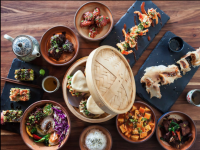 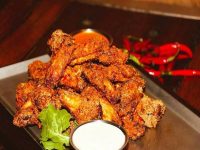 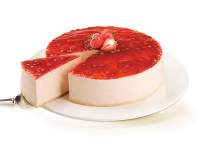 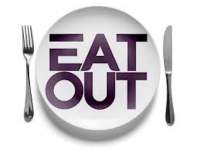