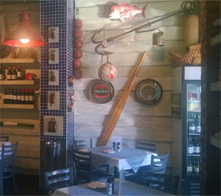 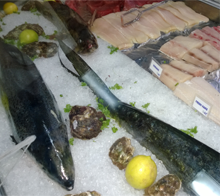 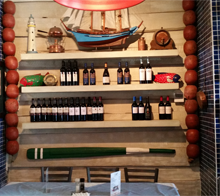 If it ain't fresh it ain't fish is the motto at this Durban seafood venue. They are said to offer the freshest variety of seafood available, prepared with simplistic flare in the restaurant or sliced and spiced for you to discover the restaurant in your own kitchen. 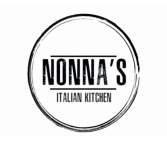 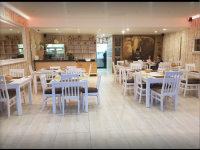 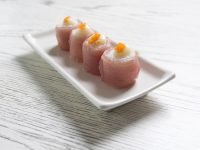 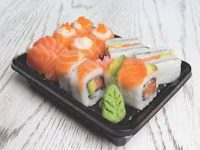