Knead is an artisan bakery and neighbourhood café. This bakery cafe offers baked bread, pastries and confectionery on-site, every day, using traditional techniques to ensure that customers get everything oven-fresh. The Knead bakery cafés offer a simple, but versatile menu that uses only wholesome, local ingredients served in a relaxed, rustic setting. Started in 2006 with the first bakery café in Wembley Square, Knead has since expanded to add more outlets across the Cape Town area. 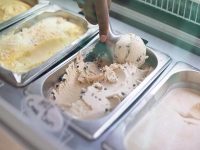 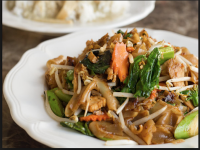 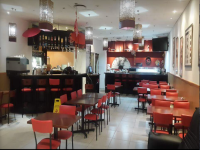 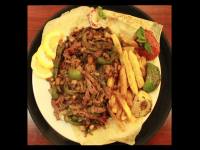