Email
Lush Garden Eatery serving;breakfast,lunch and desserts, serving only the freshest ingredients Our setting is perfect for a private lunch or special event. 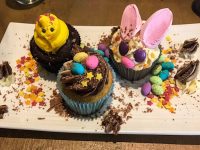 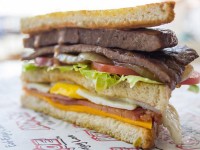 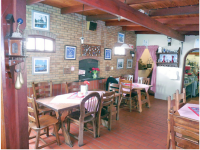