Monday to Sunday 7am to 12pm 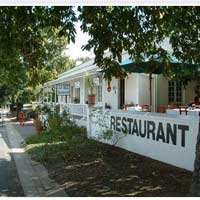 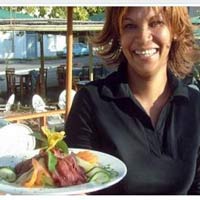 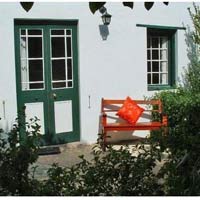 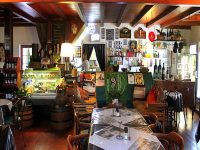 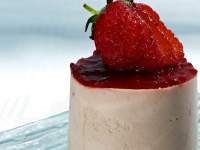 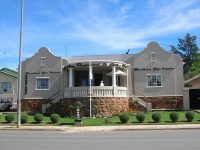 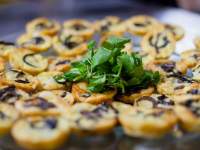