Monday to Sunday 8am to 2am 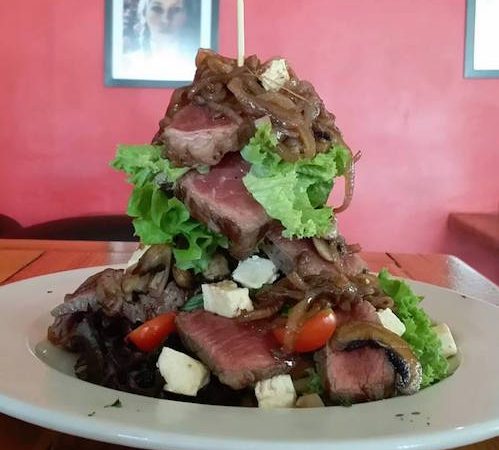 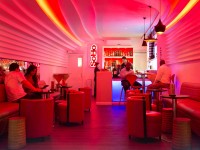 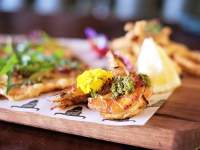 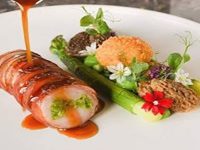 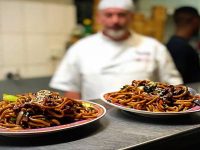