Lunch: Monday to Sunday 11am to 4pm 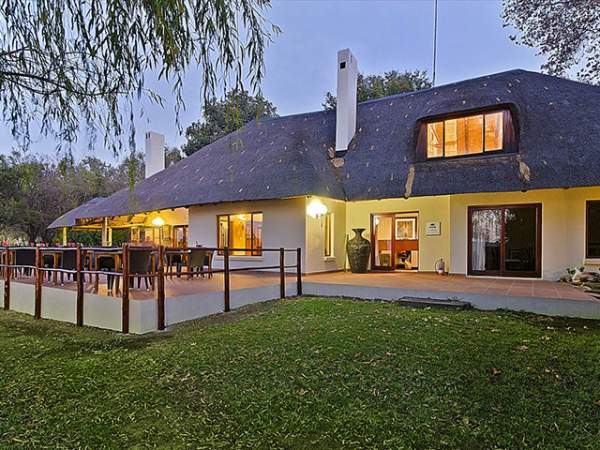 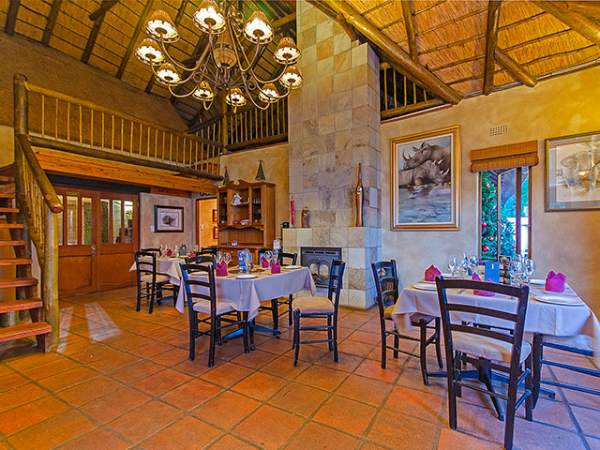 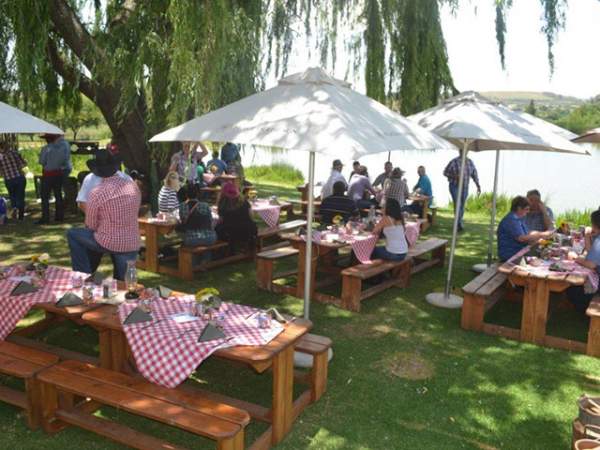 Tom Goldie has a love for simple fresh food, cooked in a traditional way and using authentic methods with a modern twist. Enjoy hearty winter fare such as slow roasted lamb shanks braised in red wine and rosemary or the speciality crumbed pork chops with a tangy honey and mustard sauce. The menu is prepared daily according to seasonal availability. The starters include aged brie wrapped in phyllo served with fig preserve, prawn tempura, Falkland calamari with chouricco and sundried tomato and delicious creamy snails. Decadent desserts celebrate chocolate with bar one sauce and ice-cream, delectable brownies, traditional bread and butter pudding with custard and Portuguese style crème caramel. 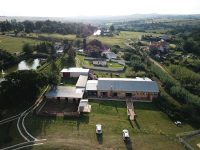 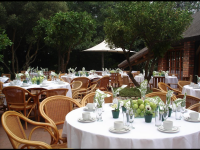 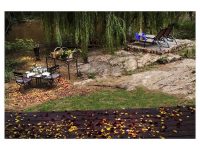 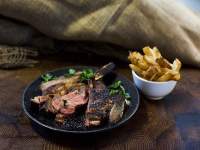