In a quest for innovation and new flavours more often than for gluten-free baking, chefs and professional bakers are experimenting with flours other than traditional wheat.

Most would tell you, however, it is not as easy as substituting one flour for another – baking with alternative flours involves trial and error. As Chris Erasmus of Foliage in Franschhoek says about his acorn flour bread: “It takes a few tries to get the hang of the flour – but hey, that’s baking!” 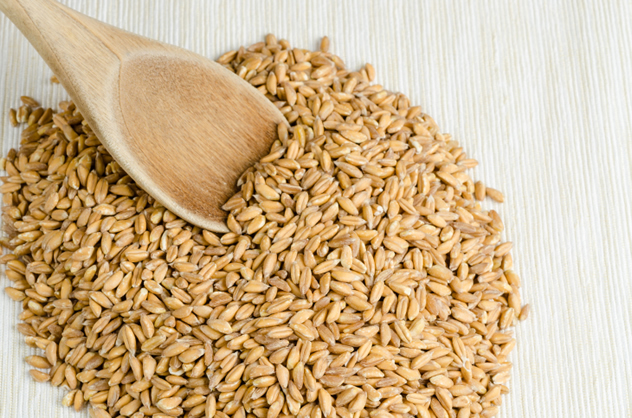 His recipe does sound a little tricky – after all, it begins with the words, “Forage acorns.” The acorns are then peeled and blended into a paste, and cold water is added. “Keep changing the water with fresh every 3 hours until the water runs clear and all the tannins are removed,” instructs Chris. “Then strain the paste and squeeze out all the excess liquid; dehydrate the acorns at 70°C for 8 to 10 hours; and blend into a fine flour.”

There’s a growing trend in the US towards using alternative flours, particularly so-called ancient grains – freekah, amaranth, kamut, teff and spelt – names that may soon roll off South African tongues too. 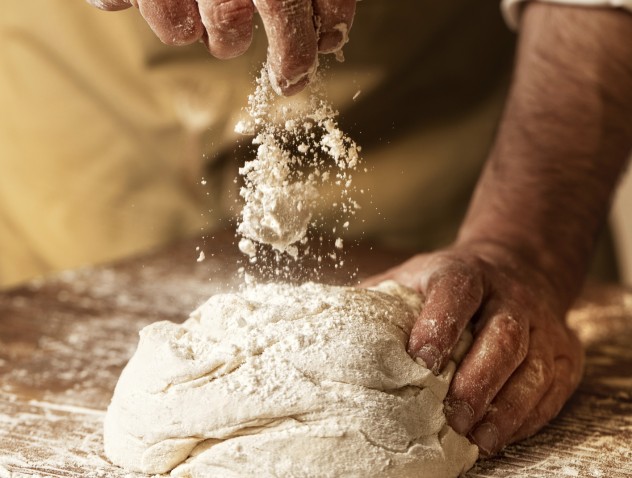 At Greenhouse at The Cellars-Hohenort, chef Peter Tempelhoff bakes a bread made of a mixture of stoneground wheat flour from Eureka Mills and teff flour. Teff, he says, is an ancient, intriguing Ethiopian grain, tiny in size yet packed with nutrition. You’ll find teff flour at wellness and health shops.

Tanja Kruger of Makaron in Paradyskloof near Stellenbosch has been known to bake a bread with spelt, amaranth, quinoa and millet flours. The restaurant still does gluten-free bread as part of its bread selection and for breakfast. Tanja herself follows a gluten-free diet, and she says, “We get a lot of requests for gluten-free bread from customers. Over time we have experimented with all sorts of grains – spelt, quinoa, chickpea, amaranth – and it depends what we use it for. Sometimes we use the flour and sometimes we use the whole grains. Mostly, we struggle to get the flours and grains from our suppliers, but it is easy to come by in health shops in our area.” 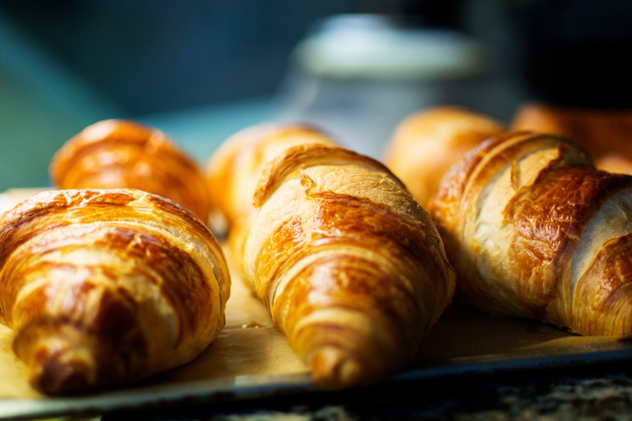 When it comes to the taste, Tanja says, “In general the bread is darker and has a more nutty flavour and some ‘character’, which I love.”

Keep in mind that ancient grains are not necessarily gluten-free. Spelt, for example, contains gluten, but it has a different molecular make-up than the gluten in the wheat we know and is easier to digest. So Capetonians with sensitive tummies will rejoice to find bakers using spelt to make bagels (find them at Max Bagels) and croissants (at Dinkel German Bakery & Café).

A fully gluten-free option is masa – the Spanish word for dough – which is basically field corn that is dried and then soaked and cooked in a lime solution. The hulls of the kernels are rubbed off and the kernels are ground while still moist to make the dough, or masa. Fresh masa is dried and powdered to make flour, called masa harina. Tortillas and tamales are traditionally made using masa. 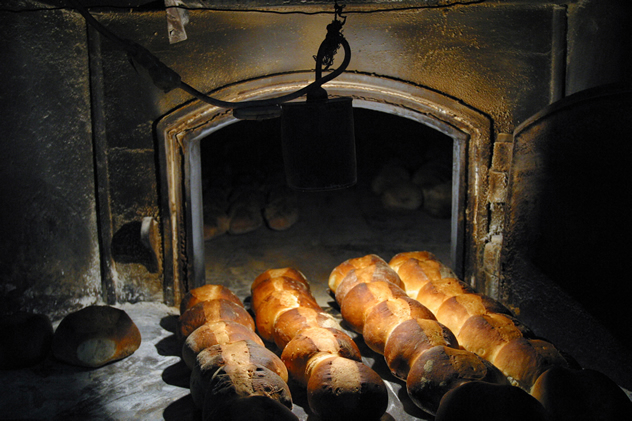 Head chef Wesley Randles at The Pot Luck Club says the restaurant’s masa ciabatta is a collaboration between them, Arturo Garcia-Aispuro and his family of San Julian in Green Point, and Paul Cremer of Woodstock Bakery. Wesley says he loves the flavour of Arturo’s fresh authentic masa – “I personally think that no one in Cape Town makes it better. I wanted to use his product in a completely different way. The result was taking it to Paul and combining the masa with the ciabatta dough, and allowing it to slightly ferment for 18 hours before baking. (Arturo thought I was crazy.) Allowing two masters at their craft to create something original and delicious, all I had to do was spark the idea.” 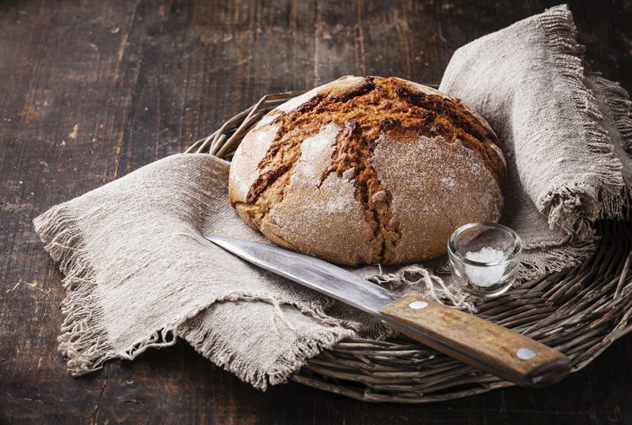 Wesley also uses fresh masa, which he blends with cooked samp, to make a fantastic thin tuile that has loads of flavour.

Wesley says they’re seeing more and more customers who’re gluten- or wheat-intolerant. “I remember having a conversation with Markus [Färbinger] from Mon Petit Païn about this. He explained that nowadays companies add so many preservatives and chemicals to their flours to create a consistent standardised product. Many people believe they are allergic to the wheat, but a lot of the time it is the preservatives they are reacting to. Real bread made of good quality flour is key!”

Chris agrees that a lot more people are intolerant to flours, and he, too, blames commercial additives and preservatives in most shop breads for that. “You are what you put into your body!” he says.