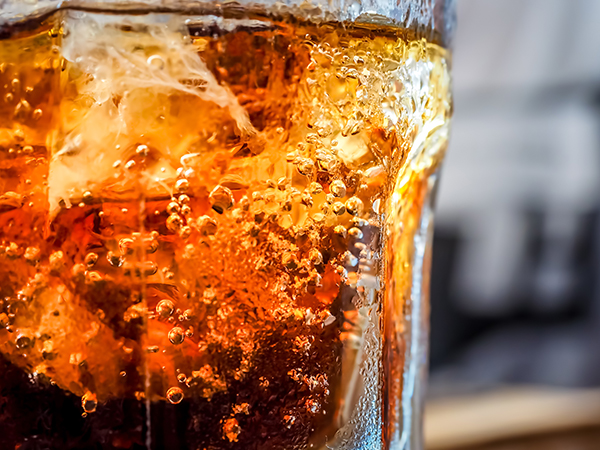 Those who regularly order diet versions of fizzy drinks, in an effort to make a healthier choice, have been given pause for thought: In a new study published in Stroke, the journal of the American Heart Association, researchers say they have found a link between artificial sweeteners and a higher risk of having a stroke or developing dementia.

“Drinking at least one artificially sweetened beverage daily was associated with almost three times the risk of developing stroke or dementia, compared to those who drank artificially sweetened beverages less than once a week,” say the co-authors of the study, which used data from 4 300 participants in the Framingham Heart Study, a US-based study which has monitored diet and lifestyle for nearly 50 years.

The research also found that sugary drinks did not raise the risk of stroke or dementia, a finding which contradicts previous studies. The study made adjustments for age, sex, education (for dementia), calorie intake, diet quality, physical activity and smoking.

The researchers, however, stopped short of claiming a causal link, as the study relied on people correctly logging their food and drink habits. “We are unable to determine whether artificially sweetened soft drink intake increased the risk of incident dementia through diabetes mellitus, or whether people with diabetes mellitus were simply more likely to consume diet beverages.”

Either way, many scientists have called for further research. Especially as governments around the world are putting pressure on food manufacturers to cut the sugar levels in their products, and the use of artificial sweeteners in other products is likely to rise.