We know that there are divisive flavours out there. You can divide a room with foods like coriander, blue cheese, liquorice and Marmite. There’s love, hate and often no in between. And while recent articles have revealed that genetics are the reason some people don’t like coriander, that doesn’t necessarily explain why we like (or dislike) other polarising flavours. So, why do you love olives while someone you know hates them? We investigate. 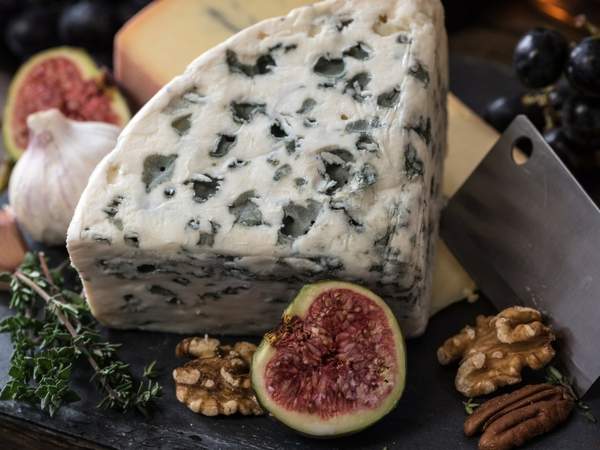 The first reason is what’s called flavour-nutrient learning, a term developed by the School of Psychology at the University of Sussex that describes how we positively associate the flavour of food with the health benefits linked to it. For example, receiving orange-flavoured medicine as a child, and subsequently feeling better, could create a positive association for that particular artificial flavour. Similarly, berry-flavoured energy drinks we guzzled before sports matches would lead us to associate the berry flavour with the burst of energy we received after drinking one. (We’re not super convinced by this. The banana-flavoured medicines, however, were easily one of modern medicine’s worst ideas, because they’re disgusting and are likely the reason a lot of adults don’t like bananas.) But the basic premise seems easier to swallow: adults like vegetables because associate their flavour with health properties. 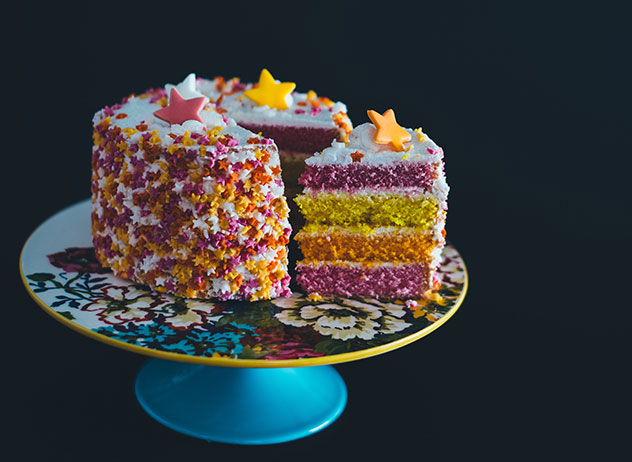 Could vanilla scent help us to overcome our sugar addictions? Photo by Annie Spratt via Unsplash.

Sometimes positive associations are so strong that we even taste things that aren’t there. For example, the scent of vanilla can convince us that something is sweet, while the scent of ham can make us think that something – a loaf of bread, say – is saltier than it actually is. Food scientists are actually using this to trick us into accepting healthier, low-salt versions of popular products.

2. The power of memory

Food memories also come into play when trying to explain likes and dislikes. We all remember being forced to eat vegetables as children, often in the form of dinner-table battles, and those negative memories could be carried on later in life. Similarly, it’s not uncommon for someone to develop an aversion to food they associate with falling ill. Think of a time you got food poisoning – how long did it take before you regained your trust for the food that betrayed you? Additionally, flavours associated with positive memories (like granny’s Sunday afternoon apple crumble) mean that you’ll enjoy it more than others. 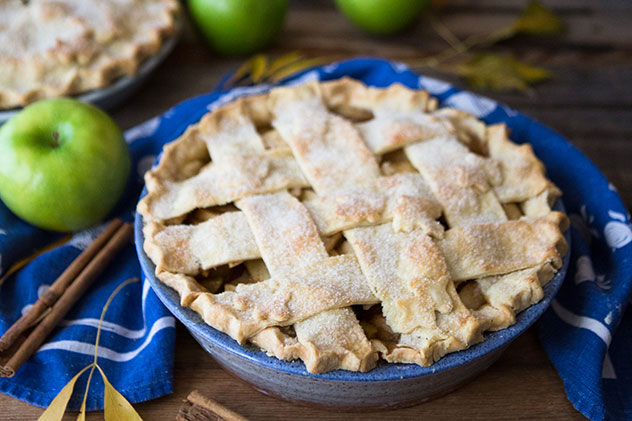 Could grandma’s apple pie be the reason that apples enjoy popularity amongst adults in cultures that grew up with it? Photo by Jackelin Slack via Unsplash.

The next possible reason is something that psychologist Michael Tordoff calls ‘taste-flavour learning’. This means that you learn to like a new flavour because you’ve enjoyed it with another you like. Coffee is the perfect example. Few people start off drinking coffee black and enjoy it. In fact, in evolutionary terms, we’ve developed not to trust bitter flavours, to avoid poisoning ourselves. But in most cases, people start drinking coffee with lots of sugar and milk (or even condensed milk) before they start to appreciate or enjoy the toasty bitter notes of coffee. As people grow up, they may enjoy those overly sweet notes less and eventually move on to drinking blacker less sweet coffee. 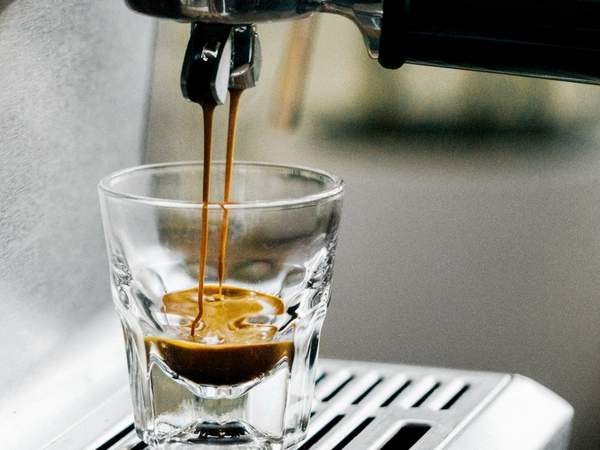 Milk and sugar with that? Photo by Mike Marquez via Unsplash.

You can also credit your likes and dislikes to the people you surround yourself with, including your family. Research conducted by the American Academy of Pediatrics showed that babies, via the amniotic fluid in the womb, are exposed to flavours of food ingested by their mothers. This means that babies could be more receptive to a flavour if they became familiar to it in the womb. This could ease the weaning period for babies, helping them to become more adventurous eaters later on in life. 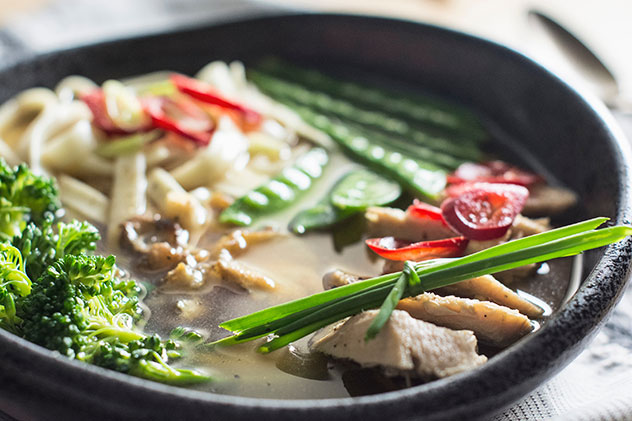 Could eating broccoli during pregnancy make the battle easier later in life? Photo by Stacey Doyle via Unsplash.

As we’ve learned, the science of the tongue is much more complex than originally thought. Picky eaters might overcome all of the aforementioned factors simply because they fall into a supertaster category. That might sound cool, but being a supertaster means that every taste is heightened. Salt is saltier, spicy food is spicier and bitter notes are nearly intolerable. As a result, supertasters will opt for food that errs on the side of cautious (and bland) – and can even develop nutritional deficiencies. (After all, green leafy vegetables can be pretty bitter.)

Australians as ever, unflinchingly get right to the heart of the truth #Ihatecoriander pic.twitter.com/N5nJJFTHhC

So, what does this all mean?

Basically, the science of flavour appreciation is very complex. Not only are there a number of factors that determine why you like something, but there are as many which could turn you off a certain food or flavour. It’s useful to know, though, that people are not necessarily just being picky or high maintenance when they choose not to eat something. Your reason for liking or disliking certain foods is complex and valid, so you can tell that to the next person who tries to force you to eat something. How do you like them apples, now?