Is sushi causing a rise in tapeworm infections? 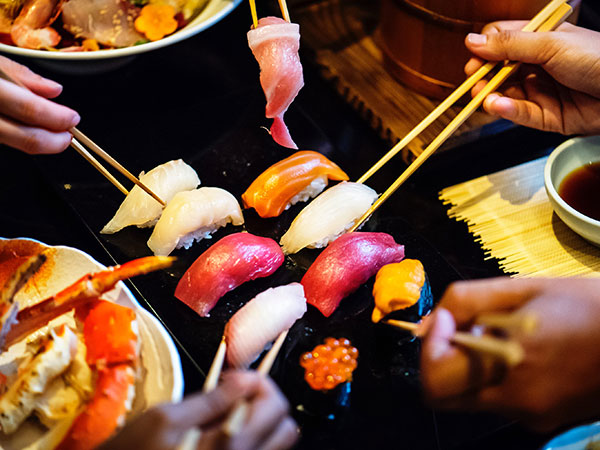 Brace yourselves: this is going to get a little visceral.

It’s a story that made all the major news sites this week. Speaking on a podcast, This Won’t Hurt a Bit, emergency doctor Kenny Bahn shared a story about a patient who showed up at the hospital carrying a bag holding a 1.7 metre long tapeworm. The story was published on pretty much all major news sites, along with a picture. (It’s pretty gross but if you’d like to see it, here’s a link.)

The patient had been struggling with pain then passed the tapeworm while on the toilet.

The man, who said he ate sashimi daily, suspected that it was his daily intake of raw fish that introduced the parasite.

So is sushi to blame? 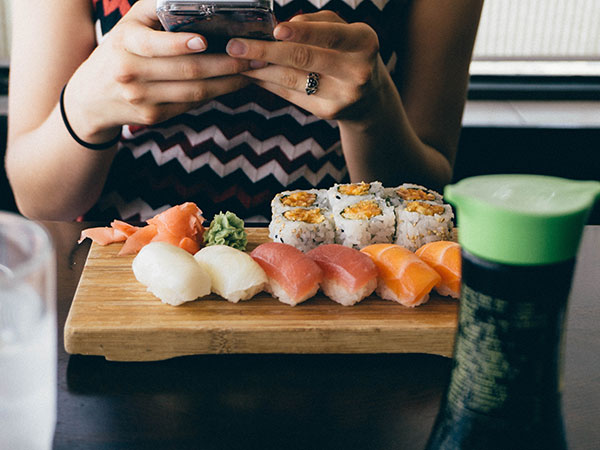 Another danger: Instagramming while eating. Cellphones have been named one of the dirtiest household objects. Photo by J on Unsplash.

A recent case report published in the British Medical Journal says yes. “Owing to changes in food habits, anisakiasis [the disease caused by worms from fish] is a growing disease in western countries, which should be suspected in patients with a history of ingestion of raw or uncooked fish.”

According to Forbes, in Japan the Health, Labour and Welfare Ministry has issued an official warning about the growing number of infections, which had risen from four in 2004 to 126 in 2016. That doesn’t sound like a widespread problem, especially given the prevalence of sushi in the country, but, says Forbes, the real risk is not really known. 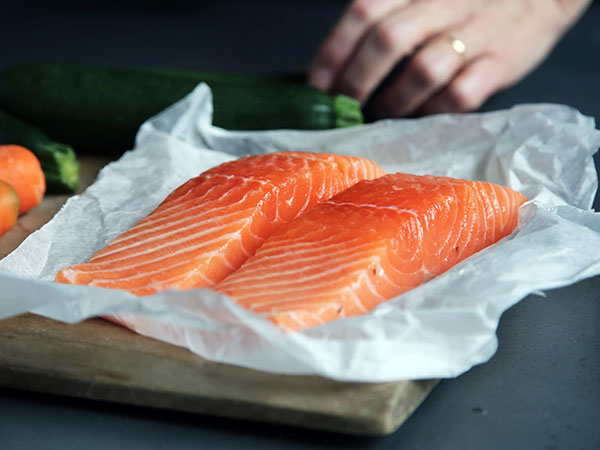 Could sashimi be dangerous? Photo by Caroline Attwood via Unsplash.

Some kinds of tapeworm are easily treatable with pills, and are relatively harmless. They can cause digestive discomfort or allergic reactions.

Speaking to The Guardian, tapeworm researcher Peter Olson explains that the biggest danger comes when the larvae don’t grow in the intestine, and instead move to other parts of the body, where they can cause cysts. If this happens in the brain, it can cause seizures and headaches.

In Central America, where poor sanitation in the pork industry is a problem, the parasite is also blamed for a third of epilepsy cases. “Symptoms include epilepsy, severe headaches, blindness and can lead to death,” says The World Health Organisation.

The Guardian also notes that tapeworms can cause terrible complications in patients with HIV.

So can you avoid getting them?

The only reliable way to avoid tapeworm infection is to fully cook or freeze fish before eating (the EU has legislation to this effect).

You should also, of course, ensure that pork is always fully cooked, and be aware of the risks of faecal contamination if you own a dog or cat. 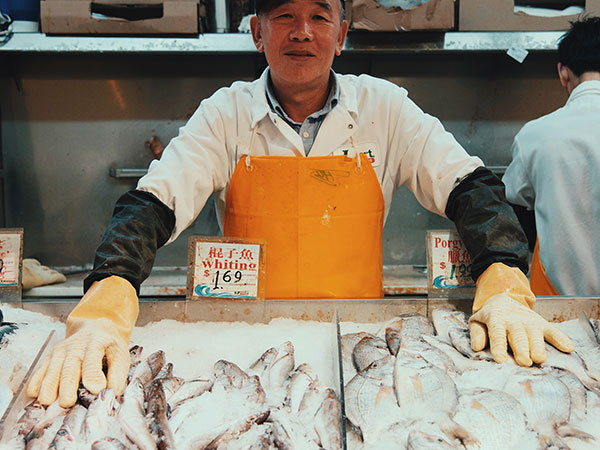 Properly freezing fish could remove the danger. Photo by Cami Talpone for Unsplash.

Is it a problem in SA?

According to the World Health Organisation, the disease caused by tapeworms is an emerging threat in large parts of sub-Saharan Africa.

A quick poll of South African sushi spots suggests that some local restaurants do pre-freeze their sushi fish, while others use some frozen and some fresh, depending more on supply than health concerns, and still others pride themselves on only using fresh fish.

The moral of the story? If you are worried about the health risks, ask before ordering.