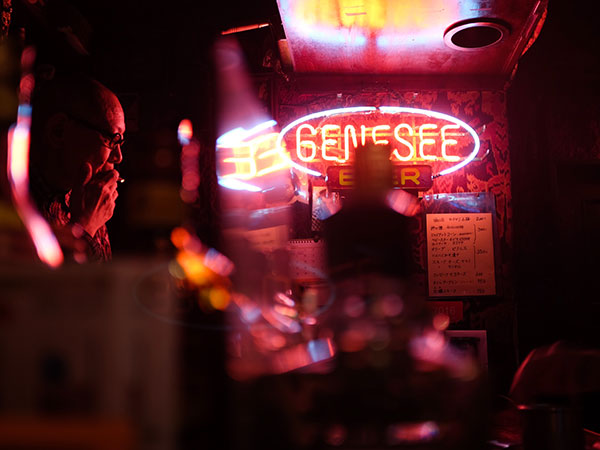 New regulations banning smoking in all public spaces, including designated smoking areas in restaurants, will be published in the next two weeks. This is according to Department of Health director-general Precious Matsoso who spoke to IOL on Wednesday at the World Conference on Tobacco or Health.

The proposals, first mooted in 2015, include:

Current legislation allows no more than 25% of a public building to be allocated to a smoking area. The space also needs to be physically isolated from the rest of the interior, and no under-18s should be allowed entry. Fines for restaurateurs for contravening this legislation can be up to R50 000.

The new proposed legislation is likely to meet some strict resistance from the tobacco business sector. According to IOL, The World Health Organisation’s Director General General Dr Tedros Adhanom Ghebreyesus warned that Africa was “ground zero” for tobacco companies, who had identified it as a major growth market.

The changes would however bring South Africa more in line with regulations in other countries.

“In the US, you cannot go into a restaurant and smoke,” says Billionaire Michael Bloomberg. “In Shanghai, the government owns the tobacco companies but it no longer allows smoking in public.”