What the Awards mean to me: Foliage, Camphors, Chefs Warehouse and DW Eleven-13 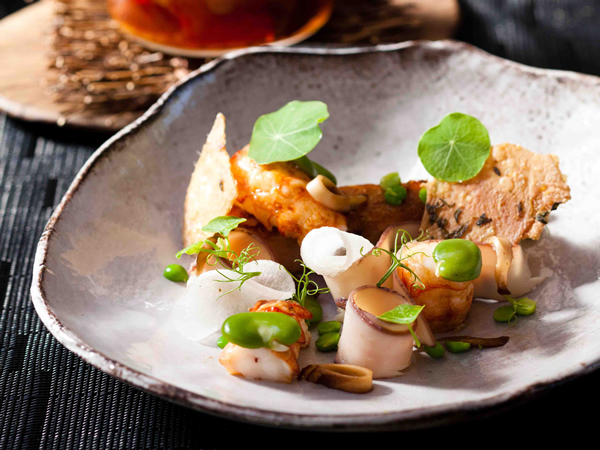 Whether they cook in shorts or spotless chef’s whites – and whether they work on a scenic wine farm or in an unassuming suburb – there’s something a little bit special about our nominee chefs.

We chatted to some of the chefs whose restaurants have been nominated for this year’s Eat Out Mercedes-Benz Restaurant Awards to find out their recipe for success – and what it would mean to them to make the 2015 Top 10.

One lucky reader will win a meal for two at the 2015 Eat Out Mercedes-Benz Restaurant of the Year winning restaurant, which will be announced on 15 November. Watch the videos below to get to know the chefs, then head over to mblife to enter.

At Camphors at Vergelegen, Michael Cooke and his team serve up vineyard-to-table food.

At Chefs Warehouse, Liam Tomlin finds inspiration in dishes from all over the world.

At Foliage, Chris Erasmus and his team go against the grain.