Hot off the presses: Maison Estate and Liam Tomlin of Chefs Warehouse have announced that they’re teaming up to open a third Chefs Warehouse in the space currently occupied by The Kitchen at Maison in Franschhoek. 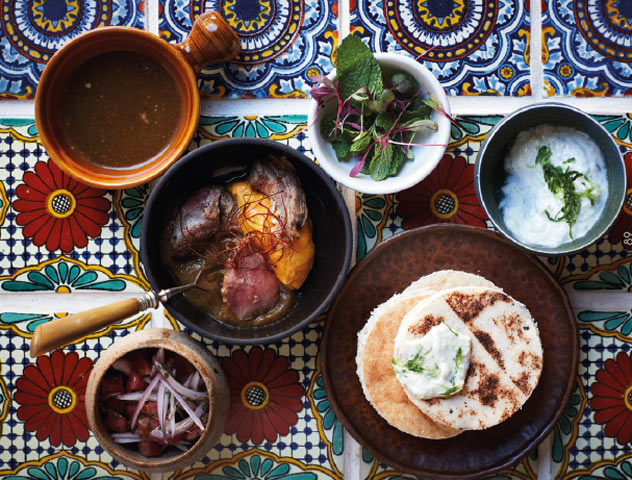 Chef Liam Tomlin said that the restaurant will follow a similar formula to the Bree Street and Beau Constantia restaurants, serving up a global tapas-for-two menu. “It’s great for us to be able to broaden the stable a bit,” says Liam, who also runs Thali, an Indian tapas restaurant just off Kloof Street, but didn’t yet have any restaurants in the Winelands. 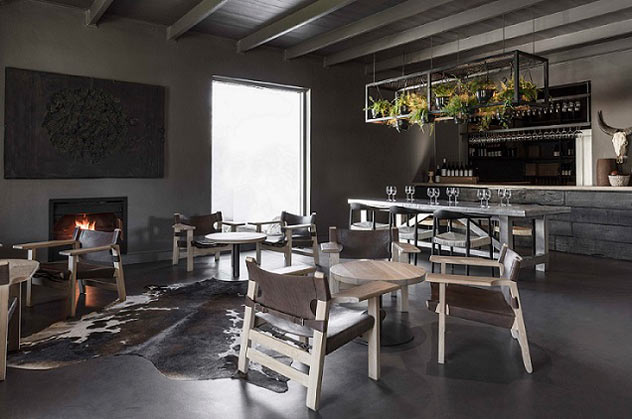 Maison Estate’s owner, Chris Weylandt, explained that the departure of Chef Arno Janse van Rensburg at the end of October created the opportunity to try something new: “We looked at lots of different options once we knew Arno was leaving to run his own restaurant, and when the opportunity with Liam came up, it was the one that excited us the most by far.” 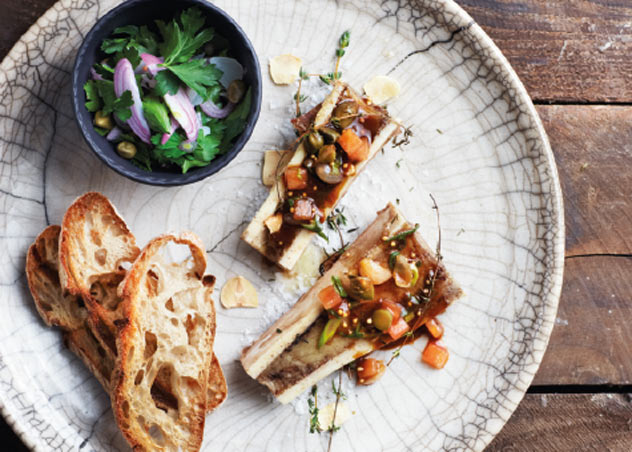 Heading up the kitchen will be David Schneider, who Liam describes as “an outstanding and driven young chef”. He has worked alongside Liam at Chefs Warehouse on Bree Street, and with Ivor Jones at Chefs Warehouse @ Beau Constantia. “He’s really ready to have his own kitchen, and will be partnering with us on the project.”

David will put his own spin on the Chefs Warehouse menu and, as much as is possible, the produce will be sourced from the Franschhoek Valley. “It’s such a beautiful farm, with its own veggie garden, its own curing room, smokehouse and charcuterie room,” said Liam. “It’s so exciting what he’ll be able to do there.” 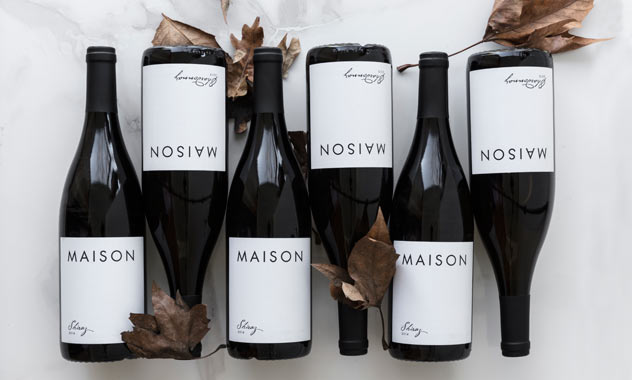 The food and wine will be working very closely together. Photo supplied.

As for the wine, it’ll come largely from the Maison Estate: “They make really good wines,” says Liam, though they may stock an occasional wine from elsewhere if it’s a varietal not made at Maison.

In addition to the restaurant, the partnership has also made it possible for the team to open a deli and shop in the space, similar to the one in Bree Street, selling cookbooks and speciality ingredients, amongst other things. 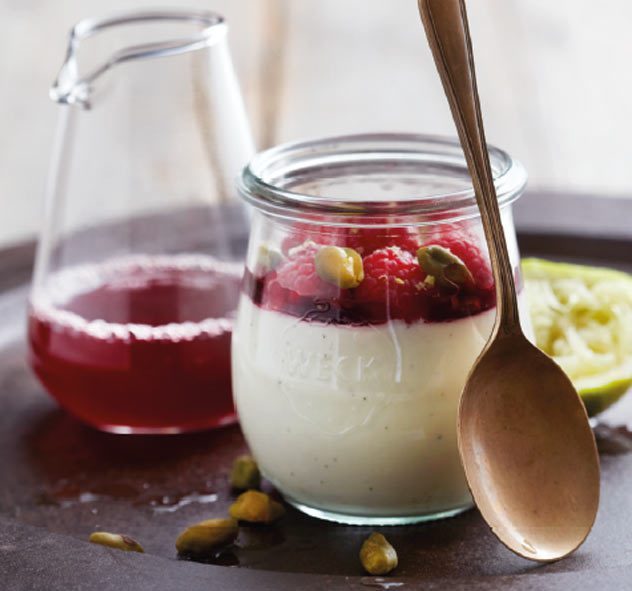 Named Chefs Warehouse at Maison, the restaurant is set to open on 26 November – which seems likely, as they’re not planning to renovate the actual restaurant space. “It’s such a beautiful, serene space. It really doesn’t need it!” says Liam.

We’re certain this new addition will be a popular spot this festive season – and we’re already dreaming of tapas out on the lawn beneath the trees! 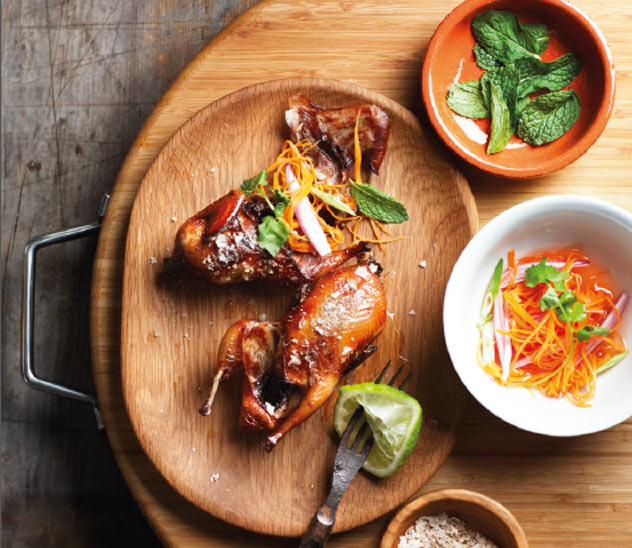 Another tapas dish from the Chefs Warehouse menu. Photo supplied.