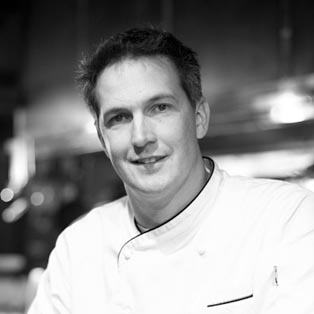 Eat Out Chef of the year, David Higgs has announced he is leaving Rust en Vrede in mid-June, to relocate to Joburg. Last year, under David’s guidance, Rust en Vrede scooped all three major awards – Restaurant of the Year, Chef of the Year and the Service Excellence award – establishing itself as one of the top dining destinations on the continent. We wait with anticipation to hear what David will be doing in Joburg; whose dining scene has recently been under much debate.