How to build a successful restaurant franchise: the Col’Cacchio story 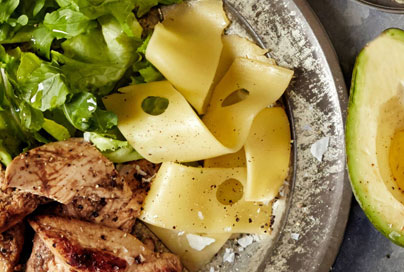 It was while working as a waitress at an Italian restaurant in Yeoville that Kinga Baranowska was asked by a customer what she planned to do next. “I told him I was going to open a restaurant in Miami,” Kinga says, her best friend having just moved there. “He said how about starting in Cape Town? I said sure. The next thing I knew, we were opening a restaurant.”

22 years later, that customer – Michael Terespolsky – is now her husband, and along with partner Greg Mommsen, they’ve grown that single restaurant into a 28-store strong franchise. Despite the growth, they’ve done something relatively rare: retained a reputation for great quality pizza.

So how did Col’Cacchio grow? And how did the partners maintain the quality along the way? We asked Kinga – who now holds the title of Operations Director – to share some tips they learnt along the way.

1. Do your time in the trenches

The very first Col’Cacchio opened in 1992 on Cape Town’s foreshore. It was Kinga’s 21st birthday. “At the very beginning, Michael and I waited on the floor. We probably had around 10 staff. I had to be the baker, the cook and the waitress. We couldn’t afford much.” That was 1992. It would be 12 years before they would start franchising. “By that time, we knew exactly what we were doing.” 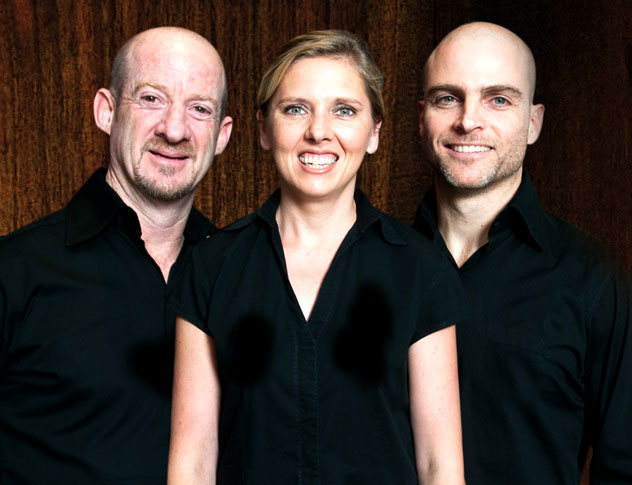 The directors: Michael, Kinga and Greg

“We’ve never been the type to open on every street corner – we’ve always been quite cautious.” The second store to open was Bryanston, then a branch in Bedfordview – which sadly wasn’t a success – and then one in Franschhoek, which was very well received.

Franchisees too are very carefully chosen. Potential restaurateurs go through a rigorous interview process, which includes psychometric testing to identify strengths and weaknesses as well as an extensive practical session working in the restaurant. “We want to make sure that they really want to be in this game.” That means occasionally turning down potential growth opportunities. “It’s not about constantly expanding, it’s about making sure that everybody is happy and that the businesses works for them.”

“If you think about it, we’ve had this business for 22 years in total, and we’ve only got 28 stores. This may seems like a lot, but compared to other franchises like Ocean Basket, we’re actually a little fish.”

3. Focus on the quality of the food

Despite the size of the franchise, the partners have retained the home-made feel of the food by insisting everything is made in-house. “Nothing is bought in – not the salad dressings, not the mayonnaise, even the butter chicken sauce for the Moghul pizza – all of them are made in house.” To date, that amounts to 11 sauces and 11 dressings – among them, a seven-hour lamb stew.

And while the menu is created centrally, Kinga runs every addition through a menu committee meeting with restaurateurs before rolling the dishes out. “If they tell me to simplify, I listen to them. If you have a good relationship, then it works.”

As for trends, Kinga tries to stay abreast of them, but doesn’t lose sight of the restaurant’s core offering. “Trends come and go – and we do try to fit in. We did the healthy pizza (the foro pizza – a low calorie option is served with a salad in a hole in the centre) – we may do a banting pizza – whether it lasts or not, we’ll have to see, but people will never get bored of pizza.” 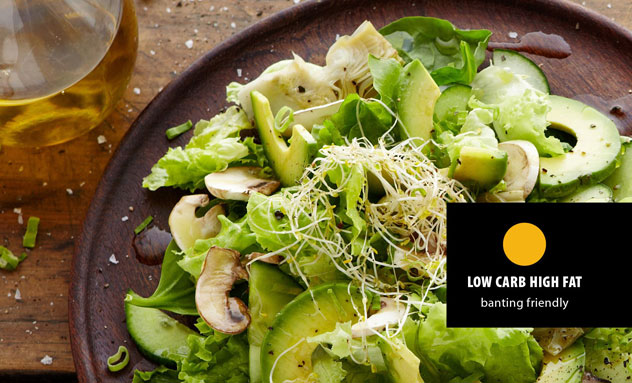 A yellow dot on the menu marks low-carb, high-fat options for banting dieters

4. Examine your own personality

So what are the right ingredients for a good restaurateur? “You’ve got to have great staying power. Not only do you have to be hardworking, you’ve got to be able to take the flack from the customers. The flack from the staff. You can’t be a quitter. The restaurant business can be 24/7,” explains Kinga. That said, if you’ve got the staying power, and enjoy spending time with people, it can be a very rewarding business to be in. “My grandmother had an ice cream shop back in Poland – she taught me work ethic from when I was very young”.

Location plays a very big role, says Kinga. “You have to take everything into consideration: will you have lunchtime trade, will you have parking, who is your target market?” When it comes to design, the most important thing is that it feels good inside – but be careful not to overspend. “It’s so easy to allow expenses to run away with you with design.”

“We’ve had some amazing years in this restaurant. We’ve loved every minute of it. It’s been 22 years – it doesn’t feel like it.” Now as Ops Director, Kinga has to spend some of her time behind a desk, but still remains very hands on. “If you ask me what do I love most? It’s still this: being in the store.”