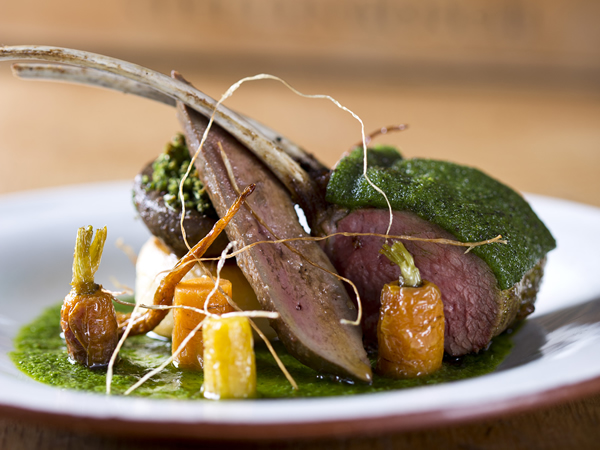 In past years we’ve had sculptures of dry ice and life-size cows made of butter, a popcorn cloud and trees of macarons… But what will be on the menu at this year’s Eat Out Mercedes-Benz Restaurant Awards? You’ll have to be at Mistico Equestrian Centre in Paarl on 15 November to find out, but we can now reveal the chefs behind the mouthwatering four-course Sunday lunch.

The first course will be conceptualised by Scot Kirton of La Colombe, the second course by Nic van Wyk of Bistro 13, and the third course by Michael Broughton of Terroir. Dessert will be the invention of George Jardine of Jordan Restaurant, and bread will be baked by Jason Lilley of Jason Bakery.

Here’s a little hint at what you can expect from each of the chefs:

Creator of the dough-ssant (a local answer to Dominique Ansel’s CronutTM), the Nutella bite and the bacon croissant, Jason Lilley is one of the country’s most notorious (amongst dieticians, at least) bakers. Queues snake out of his Bree Street bakery and café on any given morning or lunchtime, with Capetonians happy to wait in line for coffee, magnificent golden pies and inventive sandwiches made with his exquisite bread. 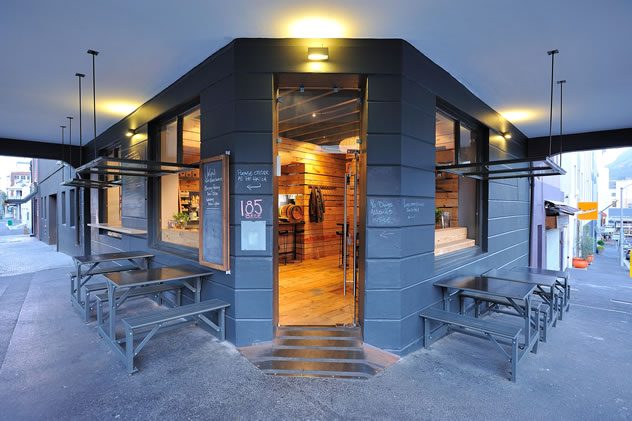 The exterior at Jason Bakery. Photo courtesy of the restaurant.

Scot started his career at Haute Cabrière, working his way up to sous chef despite having no formal training. He’s done time under Gordon Ramsay at the Savoy Grill in London, and under Luke Dale-Roberts during his tenure as head chef at La Colombe. Scot took over and has headed up the team at La Colombe since late 2010, where he’s built up his own extremely loyal following. From a playful amuse-bouche served in a tuna can to outstanding scallops and sweetbreads, Scot’s food always intrigues and excites – as demonstrated by the restaurant’s inclusion as one of this year’s 20 nominees. 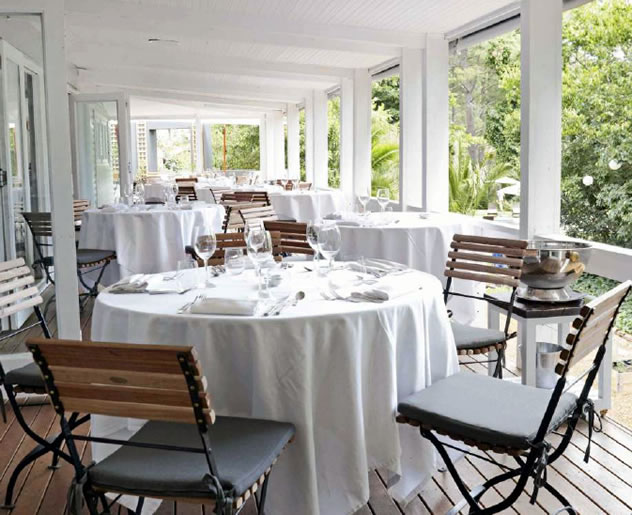 The deck at La Colombe. Photo courtesy of the restaurant.

Many may recognise his face from Afrikaans TV show Kokkedoor, and his flair with sauces from Top 10 restaurant Terroir, where he worked alongside Michael Broughton before departing to open up his own restaurant. 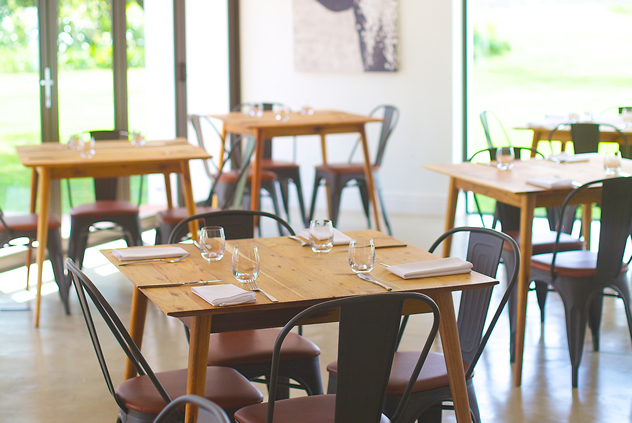 The interior at Bistro 13. Photo courtesy of the restaurant.

A frequent face at Eat Out’s restaurant awards, Michael Broughton opened his first restaurant, Broughtons, in Joburg in 1997. The restaurant made the Top 10 list twice. In 2004, Michael opened Terroir, on the Kleine Zalze estate in Stellenbosch, which has also appeared in the Top 10 numerous times. Best known for his touch with sauces, Michael is a dab hand at richly flavoured, unfussy fine dining. Terroir is also a nominee for this year’s awards. 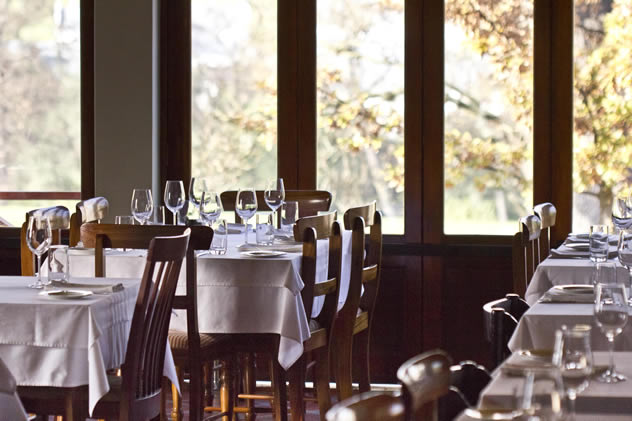 This talented Scotsman ran the award-winning Jardine Restaurant on Bree Street before decamping to the winelands several years ago to serve his magnificent food in an even more magnificent location. We’re confident that George, who’s famous for his fabulous thrice-cooked chips, glorious pork dishes and sublime soufflés, will tackle the job of dessert with guts and glamour. Jordan Restaurant is also in the running for this year’s Top 10.

Are you ready for the best Sunday lunch of your life? 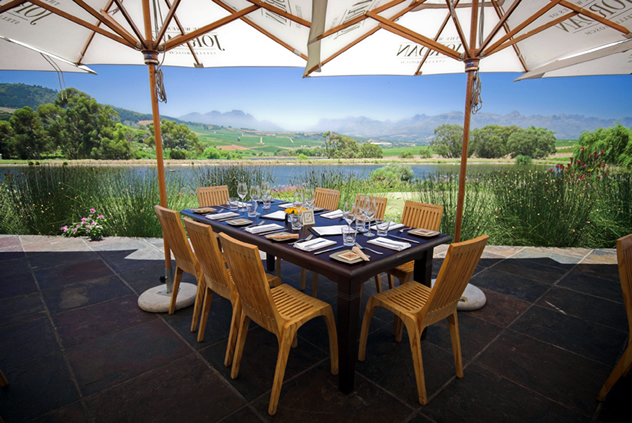 The deck at Jordan Restaurant. Photo courtesy of the restaurant.