Come dine with who? 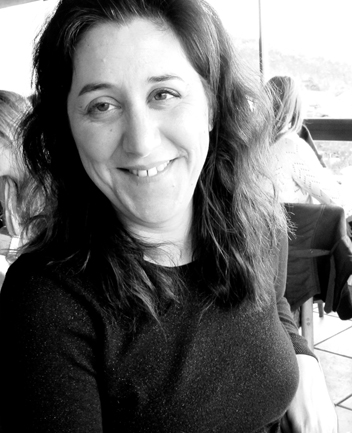 In the second of a new series of food columns exclusive to Eat Out, acclaimed magazine editor and 2014 Eat Out Mercedes-Benz Restaurant Awards judge Kate Wilson shares the very legitimate sources of her diner’s anxiety.

Jean-Paul Sartre famously said, “Hell is other people”. Well, I like to think that hell is eating out with other people. Obviously, there are exceptions, and when you find that perfect specimen of a dining companion – the person who likes the same kind of restaurants, knows how to pronounce ceviche (suh-vee-chay), takes exactly the same amount of time over the menu as you do, and never ever suggests ordering “a few things to share” – you should consider him/her your culinary soulmate and count your lucky stars (and other varieties of pilchards) that you found each other.

I have a group of friends with whom I often eat out. Two are Jewish; one with coeliac disease and the other with an aversion to hipsters, noise and halloumi cheese. The latter also doesn’t eat pork, ostensibly for religious reasons, but will snaffle prawns and other shellfish with gay abandon. The Coeliac has no problem with pork, but won’t touch blue cheese or anything with gluten, obviously.

The last of our dining regulars is mercifully unfussy, but she recently lost weight by cutting her portions and now has a tendency to take home large doggie bags while I hang my head over my plate, in which I can usually see my reflection. 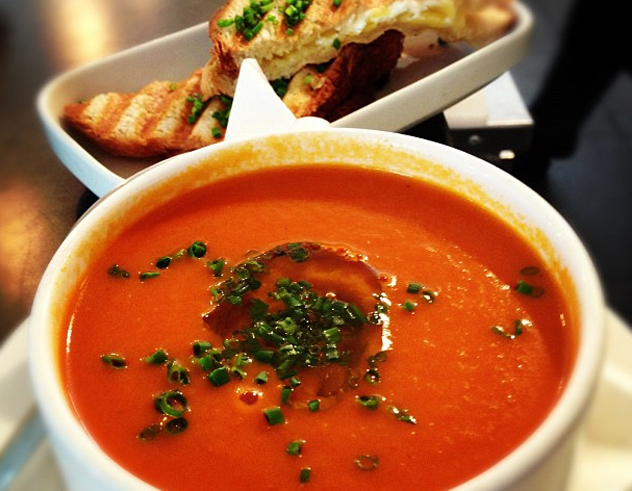 Needless to say, choosing a place to eat with these three can turn an ordinary day on Whatsapp into a Woody Allen script by way of a Tarantino death scene.

Me: Where are we meeting for dinner?
Pork-free: I don’t mind, but I’d like to avoid hipsters, so no Wienhaus + Biergarten, no The Power and the Glory, no Clarke’s, no Lefty’s – no Righty’s, for that matter. Let’s keep it more aspirational than pickled and bearded.
Me: So you do mind then?
Pork-free: I’ll think of some options.
Skinny: There’s a new Italian in Gardens, La Frasca. Does a great pork belly and artichoke pizza special.
Coeliac: (Suspicious) But is it just pizza and pasta?
Pork-free: If you ignore the noise levels and the terrible tiramisu, it’s ok.
Coeliac: What about Societi Bistro?
Skinny: Yes! Their mushroom risotto is great.
Pork-free: I’m not sure. I find it disturbing that you can order a Heather Parker or a Justine Drake…
Coeliac: Who would you rather eat?
Pork-free: I am good with Kloof Street House or La Parada.
Skinny: No one has even mentioned those. The acoustics are terrible at La Parada.
Pork-free: Fine, Societi is OK, but I’m wearing short sleeves so can we get a table inside? 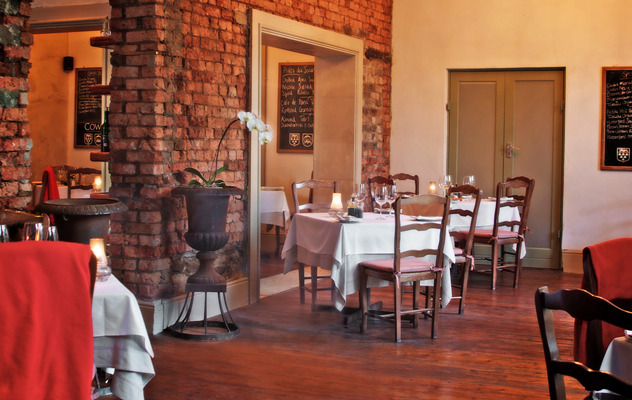 We recently devised an amazing solution to the problem: let everyone take turns to choose where to eat. As a result, we’ve stopped eating out at restaurants altogether, except on birthdays when unilateral decisions are acceptable.

These are not the only friends who provoke my diner’s anxiety, though their Whatsapp discussions are the most entertaining. I have another friend who, when she eats out, says things like, “I had a late lunch”, “I’m not that hungry” and “I might just order two starters”. This makes eating with her at a place like Bocca in Bree Street, as I did recently, utterly nerve-wracking.

Bocca’s menu consists mainly of “small plates”. They serve pizzas, too, deliciously chewy Neapolitan-style pizzas, but for reasons that are never fully explained, these are also much smaller than normal pizzas. They also have family-style plates (read: normal dinner plates) and these are specifically designed for sharing. Basically, if you’ve just had a gastric bypass, this is the restaurant for you.

It’s also the perfect restaurant for my friend, who is not only in great shape and partial to saying things like “I’ve had an elegant sufficiency”, but also loves to “order a few things to share”.

Now, I don’t always mind sharing. I’ve had to accept that it is a part of life. Also, it definitely has its advantages, as long as what you’re sharing is the whole animal – a suckling pig for example, or a lamb on a spit. What I do not want is to have to share three pieces of tuna crudo and two beef ribs. I want to eat all of them on my own and order more. 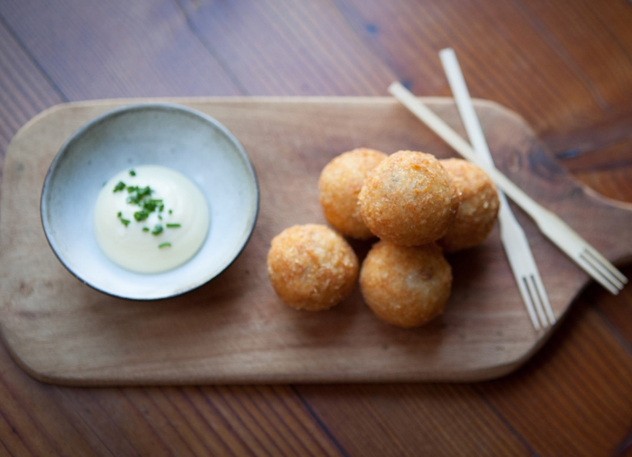 The arancini at Bocca. Photo courtesy of the restaurant

Which brings me to another source of eating-out anxiety: the fear of eating too much when dining with a svelte companion. I call this Herbexophobia. As it happened, the crudo and the beef ribs were delicious, and I did manage to convince Elegant Sufficiency that we should also try the arancini (“Pass the carbs, woman!”), but I knew from the moment we decided to go to Bocca that I would be up to my ears in the fridge at 11.30pm, eating straight from a Tupperware of slightly fizzy kimchi. It was unavoidable.