I have a confession to make. I love ice creamy iced coffee. Sure, I know it’s terribly uncool, and I ought to drink cold brew with ice blocks. But I’m always secretly thrilled when the barista makes me the ice cream version instead. In fact, I often deliberately don’t enquire about the options so that there’s a chance I might get ice cream. Here’s why.

Hello, undercover milkshake! You can breeze out of the office to ‘grab a coffee’ and return with what is effectively ice cream with some coffee flavouring, and nobody can look at you askance. Thinking about it, this is probably precisely what Starbucks figured out years ago and used to take over the world… 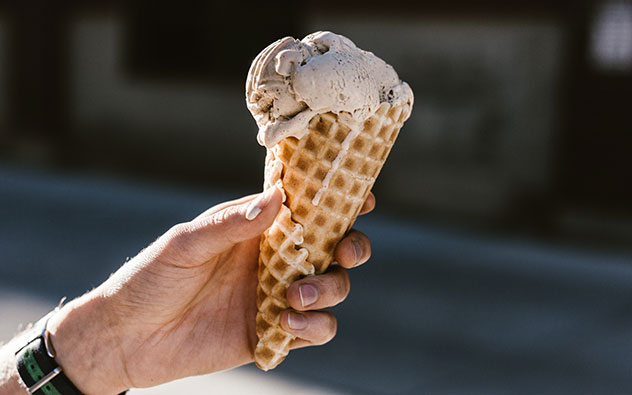 2. It has the best names

When ordering a frappuccino, or a freezo, or an American iced coffee, a Coolatta®, or a Muggachino, I can’t help but feel a little bit fancy. It’s the five-year-old part of me that still gets a kick out of the sound high heels make on wooden floors, or wearing red nail polish. The big American brands have the best names. Biggby Coffee has something called a Chumpkin Crème Freeze, and something else called a Caramel Mellow Crème Freeze, both of which sound as if they taste wildly artificial but in, like, a good way. Reading through all the names of drinks I could order at a Starbucks actually makes me feel really calm. This brings me to my next point. 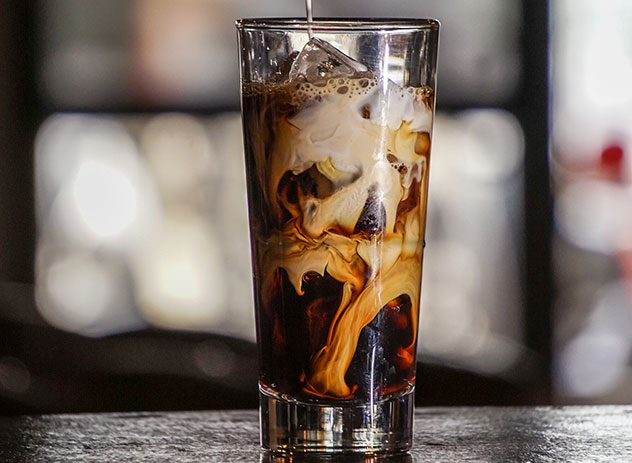 I will also accept Vietnamese iced coffee. (The one with condensed milk.) Photo by Jorik Blom via Unsplash.

Sure, I support this country’s amazing micro-roasters, but even food critics are sometimes forced to undergo the caffeination process in a more mainstream coffee shop. While it’s quite easy to mess up a cappuccino by overheating the milk, I’ve never had trouble swigging an iced coffee. In fact, I would go as far as saying that it’s the best thing to order in an establishment with plastic tablecloths. It’s honestly the most forgiving of beverages. 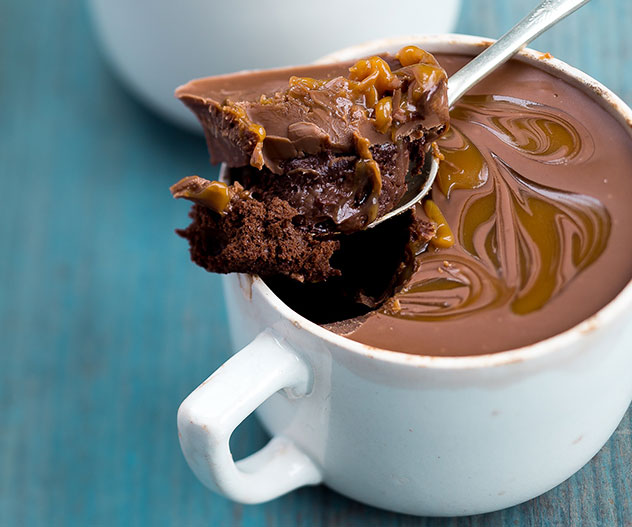 Just coffee, I promise. Photo by Hannah Pemberton via Unsplash.

One of the pitfalls of being a food critic is becoming really intolerant to low-quality ice cream. Once you’ve tasted something made by happy cows with Madagascan vanilla pods, it’s hard to tolerate artificial-tasting vanilla or an icy box of supermarket ice cream. But coffee makes everything seem classier. The bitterness cuts through that absurdly over-sweetened ice cream, and voilà – you have a sophisticated beverage. (Kind of.) 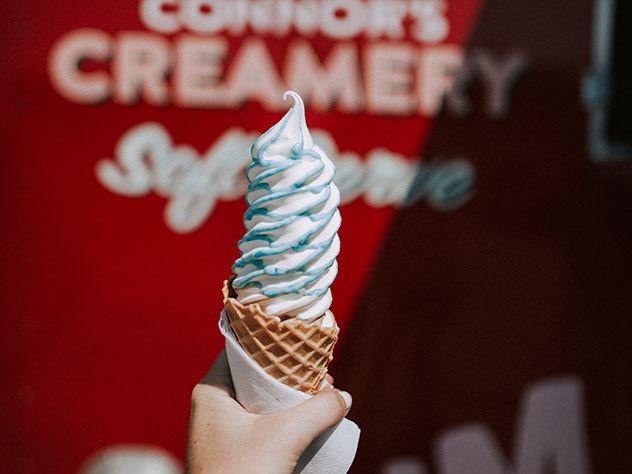 Sophistication coming right up – courtesy of coffee. Photo by Christin Hume via Unsplash.

5. You get to have dessert twice

I call this the September Rule of Beverage Duplicity, after my colleague, Ms September, who believes that while you can’t order an ice-cream sundae and still have crème brûlée, you can certainly order an iced coffee and a crème brûlée. Which essentially means (see point number one) you’re getting two desserts.