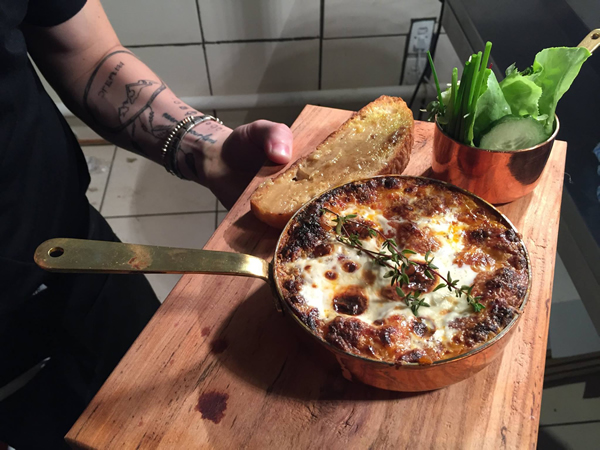 Stuck in a rut? The Countess, a new steampunk-style restaurant located at 27 Boxes, will shake you out of it with truffle (real, not the oil) mac-and-cheese or a beef burger made from lean meat and oxtail fat, on a homemade brioche with greens and choices of pickles, preserves and sauces. Afterwards, there’s pot de crème (cooked sous vide) with maple syrup and black lava salt, or a baked peanut butter and chocolate cheesecake. Do we have your attention now? 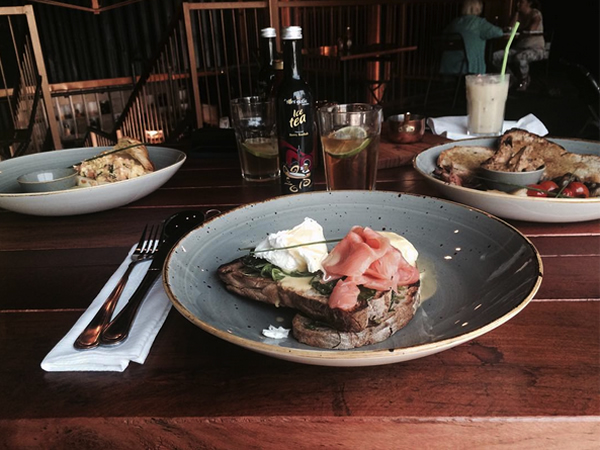 The cuisine at The Countess. Photo courtesy of the restaurant.

Julian Short – who came third in the world’s mixology championship in Mexico a few months ago – joins them. Short designs and creates the ingredients that are going into the next generation of alcoholic (and non-alcoholic) drinks, on the ground floor of The Countess. Whatever you think you might like, he will concoct. He’s also your sommelier. 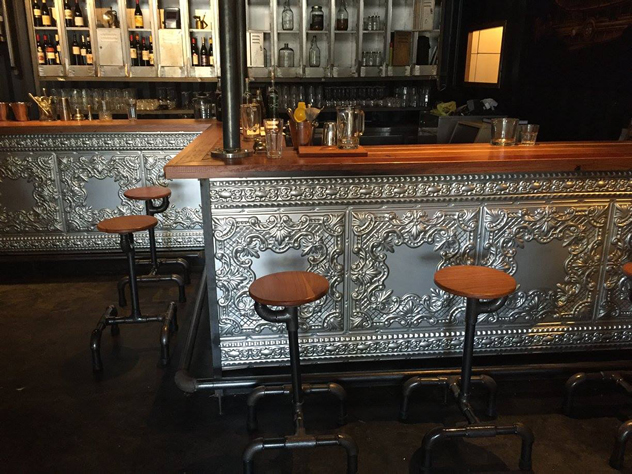 A view of the bar at The Countess. Photo courtesy of the restaurant.

The restaurant itself is an amazing steampunk-inspired space. The triple volume, double-storey space is a deep, moody, Prussian-blue, spiked with shiny copper pipes, and exciting lighting and table dressing. Everything’s been designed from scratch, like the food. 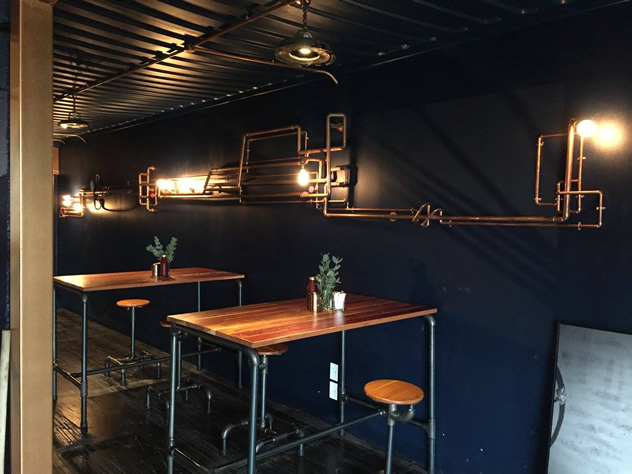 The seating arrangement at The Countess. Photo courtesy of the restaurant.

In addition to the a la carte fare, there are ranges of homemade preserves, pickles and smoky sauces. Standouts are a smoky strawberry preserve and the moreishest confit of garlic that has already seen a run on production at Henley-on-Klip in the south. The produce is labelled Henley. There’s also a line of vegetal- and fruit-flavoured tonics and sodas, as well as some unusual cordials for those gins and rums and things, courtesy of Julian.

Thus far, it seems to have been enthusiastically received. “Because each morsel, each sip we take should be explosively fantastic. Each detail means something delicious and wow,” say the owners.