The arrival of COVID-19 in March 2020 and the subsequent lockdowns forced food security onto the public and political agenda. It made the scourge of food insecurity visible for the first time. Within the first four weeks of lockdown, we witnessed the looting of formal and informal retailers and food trucks and the first distribution of food parcels. In the latest round of the national NIDS-CRAM survey, 41% of households reported running out of money for food in October 2020. We’re confronted by the reality of food insecurity every day.

The past year may have raised awareness about food insecurity, but food and nutrition insecurity has been a crisis in South Africa for many years. Before COVID-19, at least 60% of Cape Town’s population couldn’t afford a nutritious diet and over a quarter of the country’s children were stunted. The high levels of diabetes, hypertension and obesity – deadly in the context of COVID-19 – were not “diseases of lifestyle” as described in policy documents, but the result of unjust food systems meeting conditions of poverty.

This poverty isn’t just about low and unstable incomes. It’s about energy poverty, poor access to storage, water and sanitation, long commutes, and other disadvantages. COVID-19 has amplified food insecurity, revealing more of the structural problems within our food systems – problems that are deeply rooted in our economic, political, social and spatial fabric.

Within the first few weeks of lockdown, it became apparent that our food system was extremely vulnerable and that we had to act urgently to address the burgeoning food crisis. Community groups, NGOs, government departments and the private sector provided massive emergency relief in this initial phase, which included established actors in the food space, some groups with long histories but new to the food space, and some entirely new networks. 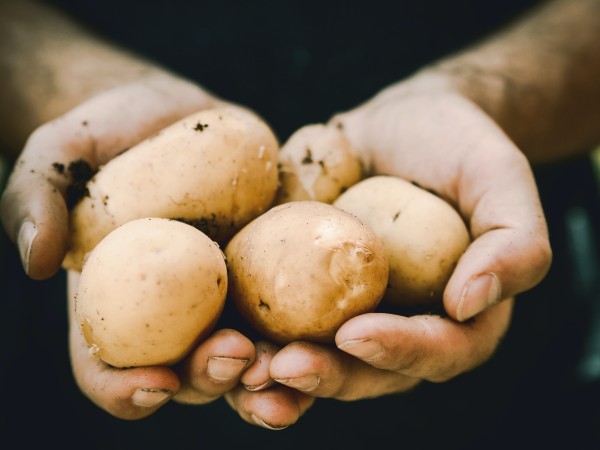 In Cape Town, for example, community action networks (CANs) played a vital role in providing direct food relief in many areas. Community kitchens emerged from existing street committees and networks, and organisations like Food Flow sprung up when farmer networks pivoted to supply food to community distribution partners. Much of this was documented by the Western Cape Economic Development Partnership (EDP), which developed the Food Relief Forum in April 2020.

During these critical early efforts, it became clear that we need to move beyond emergency responses towards building new, more durable, more equitable food systems. The question is: what does that look like?

Part of the response must come from different kinds of state engagement with the food system. And progress is being made here. In line with its Resilience Strategy, the City of Cape Town launched a food systems working group to identify potential points of entry. This also aligns with the Western Cape provincial government’s Nourish to Flourish strategic framework, which takes a systemic approach to the problem of food insecurity.

Questions on the collective table include how to better engage with the informal sector, a vital component of the food security strategies of the poor; how to support urban agriculture; how to connect food systems to manufacturing and restaurant waste; and how to include food security in processes such as spatial planning. The Competition Commission’s grocery sector enquiry offers guidelines on moderating the power of large corporate food retailers and processors and enabling smaller players. There’s plenty for the state to do, and plenty it could and should be doing to show that it takes the Section 27 right to food and Section 28 right to nutrition for children seriously.

However, food security is too important to be left to the state alone. Part of the response must come from civil society and the private sector, where innovative networks are already emerging countrywide. In the Western Cape, the EDP’s Food Forum is working to shift the focus from emergency relief to strategically building better food systems. On the Cape Flats and in St Helena Bay, the Cape Town Urban Research Farmer Club, a group of community-based researchers and activists, is using research on food insecurity to increase agency and activism around food at the neighbourhood scale. New networks such as the Cape Town Together Food Growers Initiative are sharing knowledge in pursuit of food sovereignty. 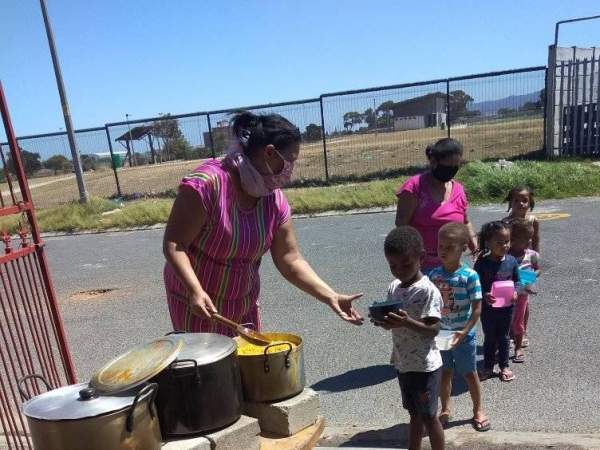 A final, crucial part of the response rests on finding new ways for the state, civil society and private sector to work together. In the context of the austerity we’re facing, this is probably the only feasible route to success.

To solve the problem of food insecurity, we need to do three vital things: