Crowning glory: The 2019 Eat Out Retail Capital New Restaurant of the Year

Jewell’s at Spice Route joins the ranks of culinary icons to win Eat Out Retail Capital New Restaurant of the Year. 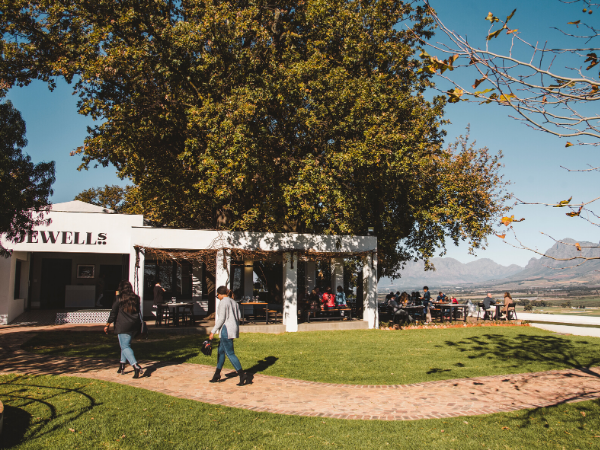 After almost two decades of serving hearty farm-to-table fare at Bread & Wine, the much-loved winelands duo Neil and Tina Jewell have moved on, joining forces with acclaimed chef Liam Tomlin (the 2018 Eat Out S.Pellegrino Chef of the Year) to open Jewell’s at Spice Route – and it’s living up to its name. 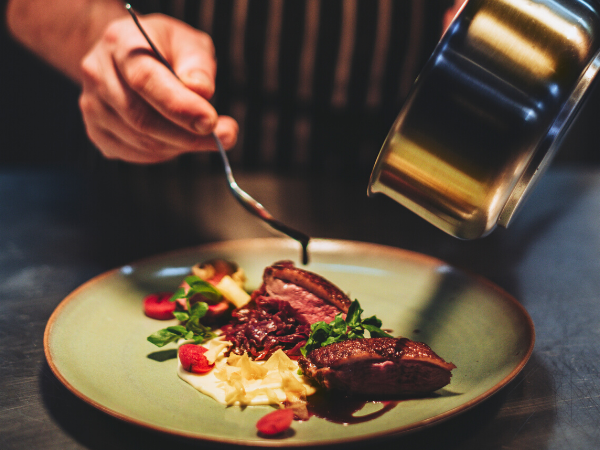 Building on Neil’s celebrated nose-to-tail approach, which he made his own long before it was trendy, and Liam’s mastery of small plates, Jewell’s delivers a richly varied and multi-faceted mix of flavours and styles. There’s a North African presence in the form of a carrot tagine and a Tunisian lentil soup; a generous scattering of interesting meat cuts, of course, such as the rich and rewarding bacon chop with mashed potato and sweetbreads; and dishes from the continent, including a supremely comforting starter of egg-rich pasta with mushrooms and peas; a twice-baked soufflé of Kleinriver cheese, leeks and thyme; and tandoori kingklip, served with rice poppadums, coconut and fresh coriander, which is a delight of perfectly balanced textures and tastes. If you’re after something sweet, the almond slice with moonshine sabayon and stewed apple is the stuff of dreams – a deconstructed apple pie for grown-ups. 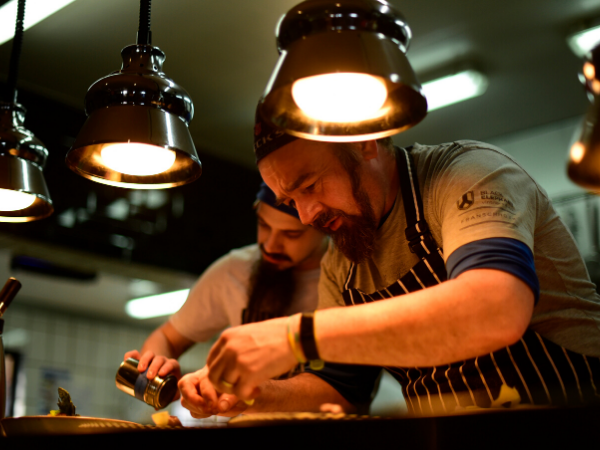 The décor is stylish but pared down, with calming grey tones. Some colour – and a bit of humour – is provided by the artwork on the walls, which all feature livestock. The eye keeps wandering towards the view, however: the green Boland patchwork of farms and Table Mountain in the distance never gets old. 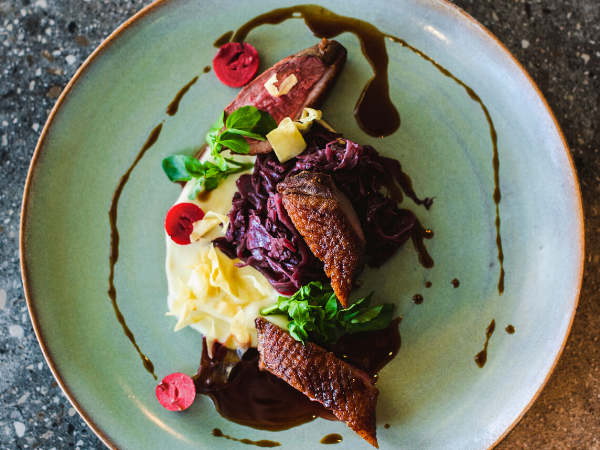 With flowing wine and craft beer – that’s brewed on site – and the ever- amiable Tina dropping by the tables to deliver dishes herself and check general happiness levels, Jewell’s is the new shining gem in the crown of the winelands.