Cult of personality: The 2019 Eat Out S.Pellegrino & Acqua Panna Chef of the Year

If there’s a king of Stellenbosch, it’s surely Bertus Basson. The chef has effortlessly bridged the gap between household name and fine dining – not only with his television appearances and cookbooks but also with the inclusion of accessible and family-friendly restaurants in his stable. At De Vrije Burger there’s just one dish on the menu: the perfect burger, which comes with a free ice cream topped with sprinkles. It’s almost difficult to believe this is the same chef who has two other restaurants on Eat Out’s list of top 20 fine dining restaurants in South Africa. 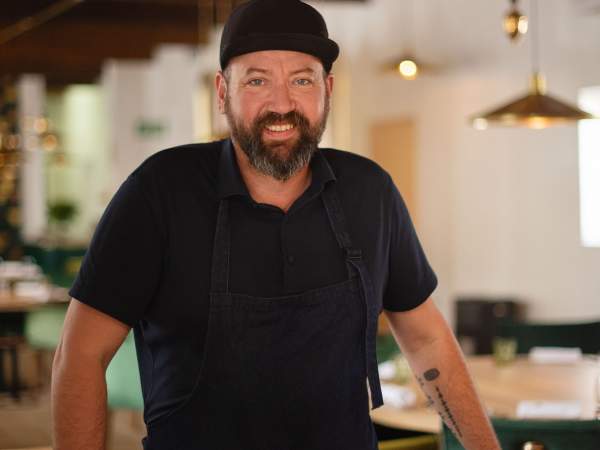 Bertus Basson is the 2019 Eat Out S.Pellegrino & Acqua Panna Chef of the Year. Image: Claire Gunn.

Overture ranked at number 12, while his newest venture, Eike, shot to number seven in its first year of operation. “At Eike, Bertus is doing what no South African chef has ever been brave enough to do,” said one of the judges. “He’s not only keeping the colourful truth of South African cuisine alive, he’s also placing it on a pedestal and showing South Africans that we don’t always have to look to other cuisines around the world for inspiration – we should just look on our own doorstep.” 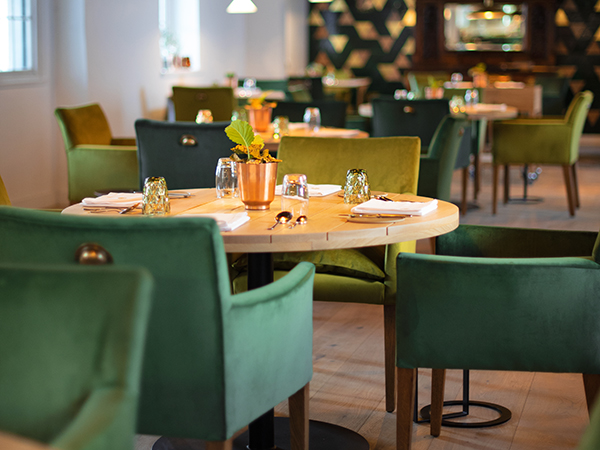 “Bertus never stops,” said another. “He continuously sets the bar higher for himself and his team. Bertus tells great South African stories through his food on all levels, with each restaurant having a strong individuality and style – all with a sense of humour.” 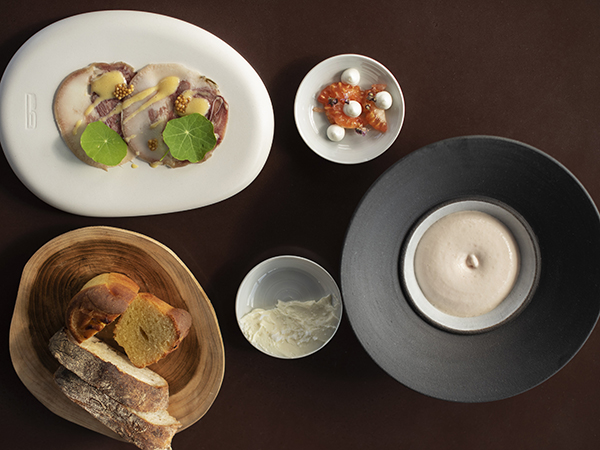