David Higgs resigns from Central One 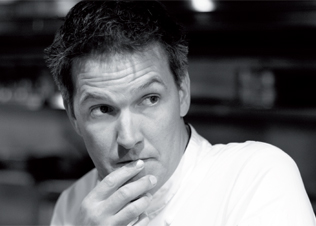 Former chef of the year David Higgs has resigned from his position at the Radisson Blu Gautrain Hotel’s Central One Restaurant, and will be leaving at the end of this month. Speaking to editor Abigail Donnelly, David confirmed that he had in fact resigned, after rumours circulated earlier in the week.

David caused waves last June when he announced he was relocating to Johannesburg and leaving Rust en Vrede, the winelands restaurant which took home the triple at the 2010 Eat Out Awards, winning chef of the year, restaurant of the year and the award for service excellence.

David said he had not decided yet what was next, but that he may take a rest for now. He indicated that he could go to Namibia, but has not decided as yet.

Replacing him at Central One is Stuart Cason, chef at Maputo’s Radisson.