Dunkin Donuts and Baskin Robbins to close in SA

Bad news, doughnut and ice cream fans: According to a report by Fin24, JSE-listed Grand Parade Investments has announced the closure of Dunkin Donuts and Baskin Robbins stores after the company filed for liquidation due to poor performance. 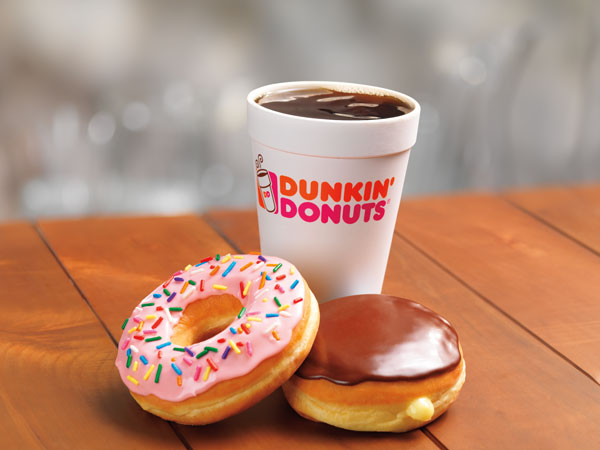 “The decision to exit Dunkin Donuts and Baskin Robbins was made following sustained losses in these businesses and an unsuccessful process to dispose of these businesses,” reads a short statement by the company.

According to the same statement, the closing of these two brands will not affect the Burger King franchise, which currently has over 80 stores nationwide.

The brands have been in South Africa for just over two years, with 11 Dunkin Donut stores in the Cape and five Baskin Robbins outlets.

Need a new go-to ice cream or doughnut spot? Use the Eat Out app to find what you’re you’re looking for. Don’t have it yet? Download it now.