The Eat Out Restaurant Awards clears the air 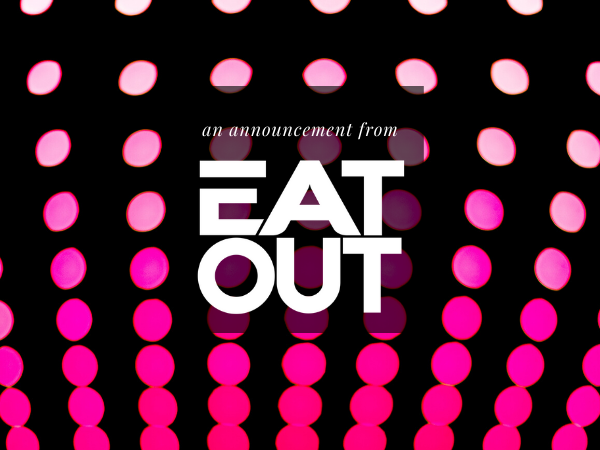 In the last month, two renowned chefs have announced their wish to withdraw from participation in the Eat Out Restaurant Awards. Chefs Chantel Dartnall and Luke Dale Roberts, of Restaurant Mosaic at the Orient and The Test Kitchen, said they want to make space for the next generation of younger chefs.

Says Managing Director of New Media, Aileen Lamb: “We respect and agree with the sentiment behind the announcements by both chefs, and we appreciate that they value Eat Out sufficiently to take the action they have. We’re in contact with both chefs as their support of Eat Out over many years has been significant, and we wish to work together with them and other stakeholders to grow and develop the industry, and ensure the awards system is fair, inclusive and primed for growth.

“Eat Out has evolved constantly over its 21 years of existence, driven by continuous feedback from the top chefs and restaurants, media, the industry at large and international trends. We continue to look for ways to improve all the time. Two years ago we broadened the scope of the honours to include a Top 20, not just a Top 10, and we announced a short list of 30 nominees, allowing us to honour many more chefs than before. In 2013 we introduced a Rising Star award that celebrates the next generation of chefs.

“Even earlier in Eat Out’s evolution, we had a roll of honour for restaurants that had appeared on the Top 10 list more than once, to free up space on the list to allow new talent to shine.

“We remain ready to collaborate and to listen to the industry. Over the last six months we have researched local awards models and been in conference with several international awards bodies to ensure we make decisions that are primed for the growth of the whole industry. We’ve evaluated their successes – and failings – to arrive at a suitable local and inclusive model that gives chefs and restaurants the honour they deserve. The goal is a model that embraces more of the industry, celebrates and encourages innovation, and acknowledges excellence without ranking it in numbers.

“This will form the basis of our new awards model. We have almost completed our criteria and mechanism modelling, which will go out to the industry in the coming months for broader input.

“The announcements from chefs Chantel Dartnall and Luke Dale Roberts have fast-tracked this process and we will be launching feedback sessions and an inclusive process with the industry over the next two months. This starts today with a survey that has been sent to all restaurants in SA. Our aim is to announce the new model early in 2020 as we begin judging for the new year.

“A critical element of the Awards, which will be retained in the new model, is that it’s not based on restaurants entering, being nominated, or paying to be included.  The Awards echoes international systems that use anonymous judges who visit unannounced and pay for themselves in full.”

There have also been comments made about the Awards focusing on South African cuisine only, which is an inaccuracy Eat Out wishes to clear immediately. “The Awards is in no way focused on restaurants that serve predominantly South African cuisine, as you can see from this year’s list of top 30 restaurants, whose menus reflect any number of global influences. While Eat Out is proudly South African, the judging criteria for the Awards rest on innovation, creativity and excellence, no matter what the cuisine.”

Lamb adds: “At the heart of it all, over the past 21 years of Eat Out we believe we have both facilitated and provided a significant platform to support the extraordinary growth in the SA restaurant world. We understand the incredible pressures in the kitchens of the top restaurants and we will continue to support and facilitate the growth, health and innovation of our incredible industry in SA.

“Our aim is to be as inclusive and supportive of excellence as possible. We will continue on this journey with the industry we are so passionate about, and we invite and encourage direct feedback and collaboration to ensure Eat Out continues to shine a light on the very best talent South Africa has to offer. A structured industry outreach is planned for early 2020, but comments can be sent now to aileen.lamb@newmedia.co.za or adelle.horler@newmedia.co.za.”