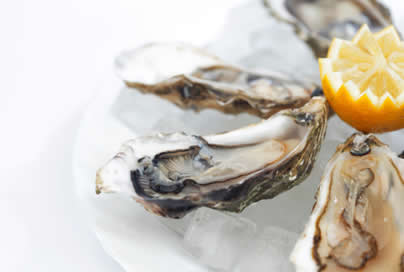 Shrouded in equal parts mystery, equal parts Tabasco, it’s said that oysters are just as magical for your mojo as they are in your mouth. Some prefer them fried while others toss them in a pot, but most insist that raw and freshly shucked is the only way to devour this delicacy. We celebrate the venues that bring you the freshest oysters in Cape Town.

Chapman’s Peak Hotel Restaurant (Hout Bay)
If you believe oysters are best enjoyed on a sun-drenched deck with ocean views then Chapman’s Peak Hotel is the setting for you. Their freshly shucked oysters are imported from the Namibian coast and cost R22 each; served in a pan over a bed of ice accompanied by salt, pepper, Tabasco and lemon.

Mother Shuckers at Neighbourgoods Market (Old Biscuit Mill)
Catch these oyster aficionados every Saturday from 9am to 2pm at the Old Biscuit Mill market. Freshly shucked and served with a dash of pepper, lemon and Tabasco sauce, the oysters are harvested in Saldana Bay and cost R65 for a platter of six. Complement your oysters with a glass of bubbly for R20. 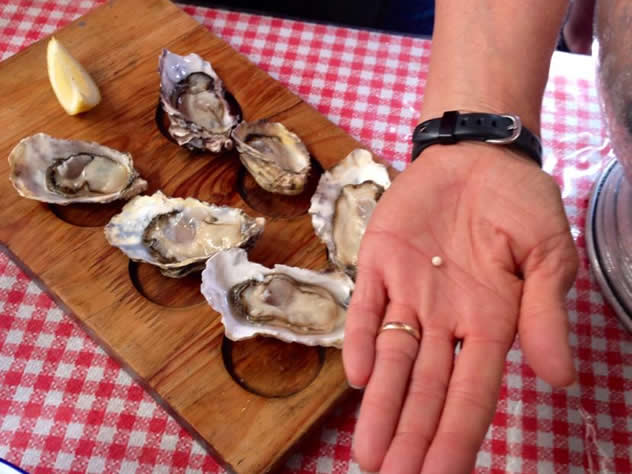 Paranga (Camps Bay)
This chic Camps Bay restaurant has it all: azure ocean vistas, a handsome bar and a fresh, flavoursome oyster starter. Sourced from coasts of Namibia, their oysters are shucked on site and served with a chili, coriander and lime dressing. Price is on request.

Willoughby & Co. (V&A Waterfront)
This esteemed Japanese kitchen serves up fresh local oysters that arrive daily from the west coast. They are served on a bed of ice with lemon wedges and the works. You can tuck into a platter of six medium oysters for R120 or satisfy a serious craving with six large oysters for R150.