Ahead of the announcement of the winner of the 2017 Eat Out Woolworths Sustainability Award later this year, we’ll be running a series of articles highlighting ways that restaurants can be more sustainable. In the fifth of this series, we look at the important ways farmers are getting consumers the freshest produce. (Want to know more about the award? Find out more and enter here.)

One thing all chefs and consumers can agree upon is that every good meal begins with the best and freshest ingredients. Many farmers go to great lengths to make sure that their produce is of the highest quality. But how can cooks – whether in restaurants or at home – make sure that what ends up on the plate is as fresh as can be? Ahead of the announcement of the Eat Out Woolworths Sustainability Award later on this year, we investigate.

First, what are farmers doing?

One of the judges of this award, Sonia Mountford, encourages buying locally produced food: “Local farmers are one of the best sources of high-quality, fresh produce such as micro greens, herbs, salad greens, and speciality products such as heirloom and organic vegetables.” Of course this also extends to core produce items like potatoes, carrots and bananas. 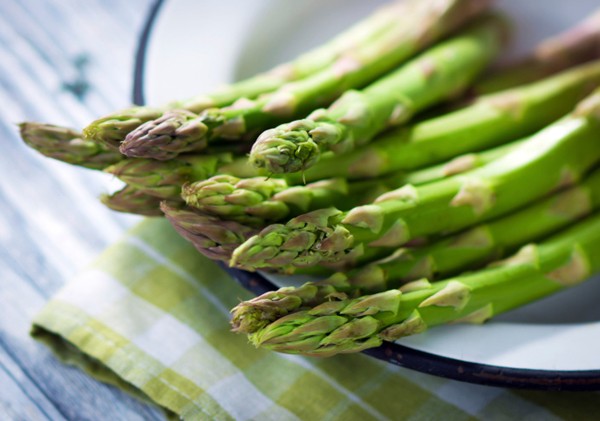 Local famers have become innovative with their techniques of getting the best possible produce to restaurants and consumers alike. Photo: Thinkstock.

One such farmer is Joseph Feigelson, owner of Kitchen Garden sprouts, a one-acre farm in Noordhoek, Cape Town, that grows over 100 varieties of vegetables. Here all waste is repurposed: Organic waste is divided between worm food, chicken food and compost. Cardboard is sent to the worm farm and plastic is recycled through City Waste Management.

Joseph has been known to host four-course dinners for events of up to 30 people, where everything served had been grown on his farm in the two weeks prior. Worm farming (known as vimiculture) is an important part of the Kitchen Garden concept. In addition to using the waste, the worms fertilise the soil. Joseph also keeps bees, which pollinate the flowers. 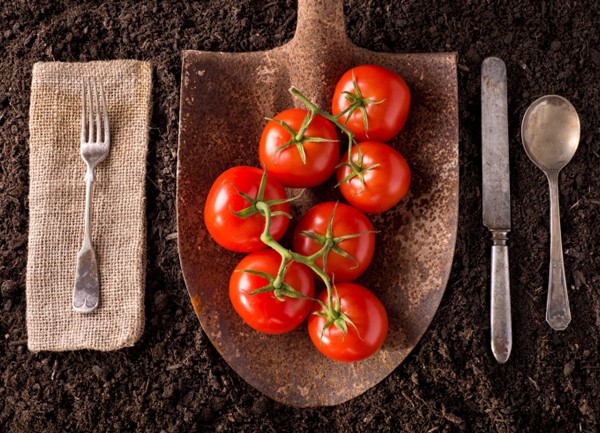 Another farm taking things to the next level is Boschendal’s 2000-hectare estate in the Drakenstein Valley, which was purchased in 2012 with the intent to impact the environment positively. The owners have since taken several steps toward that goal. The cow herd on the farm improves soil quality by trampling manure and other organic matter into the soil. Chickens then follow the cows in mobile units and spread the cow manure, further fertilising the soil. With these methods, among many others, the farm produces wine, honey, olive oil, fruit and vegetables, eggs, beef and chicken.

This isn’t the only farm to make use of mobile units. Spier and its famous Farmer Angus McIntosh are renowned for their Eggmobiles, wherein the free-to-range chickens lay their eggs at night before departing during the day to roam and fertilise the soil with their own manure. The Eggmobiles are moved every day, resulting in dark green and luxuriant pastures around the property, rich with legumes and 16 different varieties of grass. 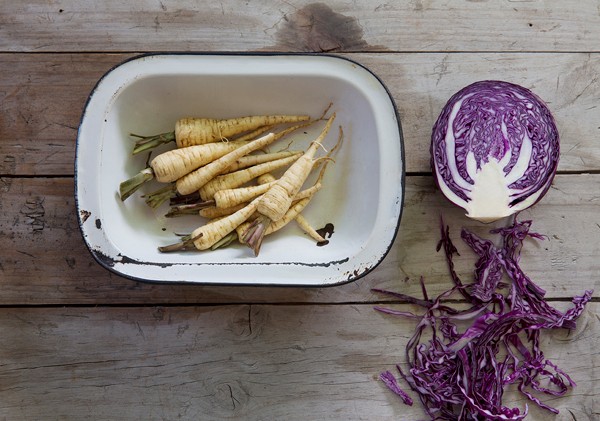 The fresh ingredients that come as a result of the well-fertilised pastures at Spier. Photo supplied.

What can chefs do?

Of course the best solution is to grow your own. Restaurants like Camphors at Vergelegen in Somerset West, FABER in Paarl, and our 2016 winner of the Eat Out Woolworths Sustainability Award, The Table at De Meye in Stellenbosch, do just that, sourcing fruit and vegetables from their own gardens or farms. In this way they can control the produce that ends up on the plate, from planting to harvesting.

However, if you don’t have the capacity for your own garden, Sonia emphasises that buying locally is imperative. By starting a relationship with a local farmer, you can become involved in the process, especially since they will know what your expectations are. 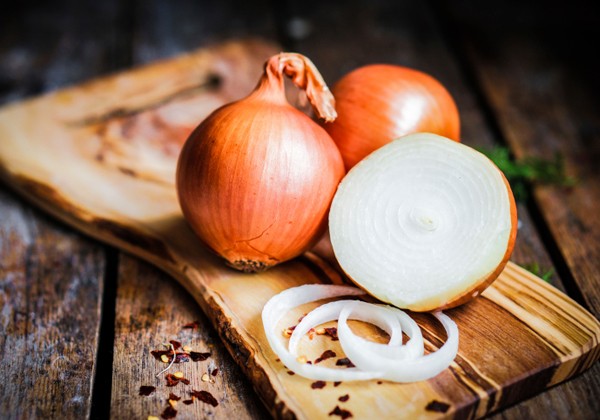 If you can’t grow your own, supporting a local farmer is the next best option. Photo: Thinkstock.

It’s also important for chefs to visit their suppliers’ farms and see the produce in the ground. Says Sonia, “You may discover varieties or produce that may better suit your menu that you had not known of or considered before.” Symbiosis between farmer and chef is vital. Buying from local farmers ensures a shorter food chain, meaning the produce won’t require the use of synthetic preservatives in order to keep it fresh. In turn, well-supported local farmers will be able to expand and diversify their crops.

What should consumers look for?

Remember to do your research. Most restaurants with sustainable sourcing make sure to let their diners know. Visit the restaurant’s website to determine if they source locally, have their own farms or gardens, or buy organically. Dine at eateries that grow their own vegetables, as there can be no question about the freshness of their produce. You’re also free to ask about their policy on pesticides, waste management, irrigation and fertilisers. 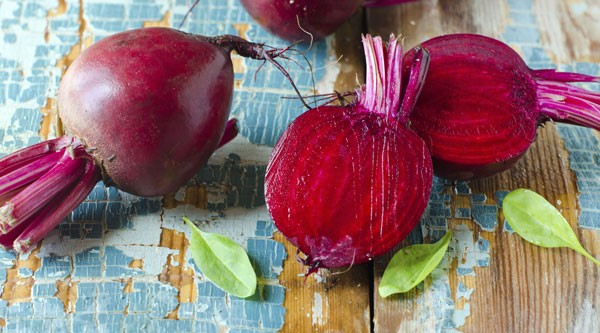 The brightest and freshest ingredients are sought after. Photo: Thinkstock.

As for when it’s on your plate, Joseph Feigelson of Kitchen Garden advises judging produce using three criteria: taste, appearance and aroma. 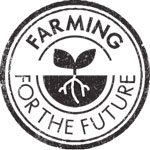 Woolworths is committed to bringing their customers responsibly grown, fresh quality fruit and vegetables. That means working closely with local farmers to ensure they farm with tomorrow in mind. They call it Farming for the Future. Using water, pesticides and fertiliser responsibly promotes healthy soil, which allows crops to thrive – even during times of drought, without harming the planet. That’s one step closer to building a better future. Join the journey by shopping for Woolworths fruit and vegetables with the Farming for the Future logo.