One of Berlin’s hippest street-food and music festivals is making its way to Cape Town’s city bowl next week. The House of Machines, in association with Eat Out, The Adventures Of, Frankie Fenner Meat Merchants, And Union, Red Bull Studios and PUMA, has announced the arrival of this year’s Burgers & Hip Hop street-food festival (B&HH), taking place on Saturday 23 April 2016 on Shortmarket Street. 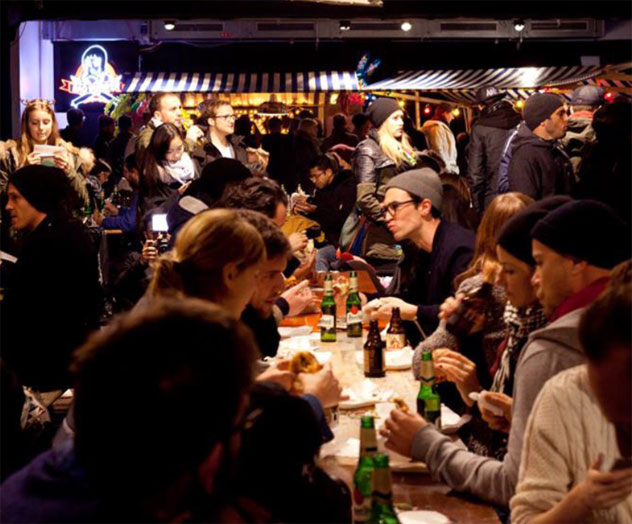 Described as “a marriage of the finest things”, the event originally launched in Berlin and has moved around cities all over Europe, reaching cult status with urbanites. This month the festival will make its debut appearance in the Mother City with fare from some of the best local eateries the city has to offer.

Burger fans can look forward to one-of-a-kind buns (with meat supplied by Frankie Fenner) from the likes of Royale Eatery, El Burro, The Pot Luck Club, ASH, Jason Bakery and Beijing Opera, all of whom will all create a one-off burger for the event. These gourmet burgers will compete for votes by the festival goers, with a winner being crowned “the dopest in town” at the end of the day.

B&HH will take place on Saturday 23 April 2016 on Shortmarket Street between Loop and Bree (entrance on Bree), and gates will open at 2pm with burgers being served until 8pm. The tickets are R200 a pop (burgers not included) and are available via Webtickets. There will be a small number of tickets available at the gate on the day, but best to book online to avoid disappointment. Find out more details on Facebook.

Three lucky Eat Out readers can each win a set of double tickets (worth R400) to Burgers & Hip Hop. Click here to enter. 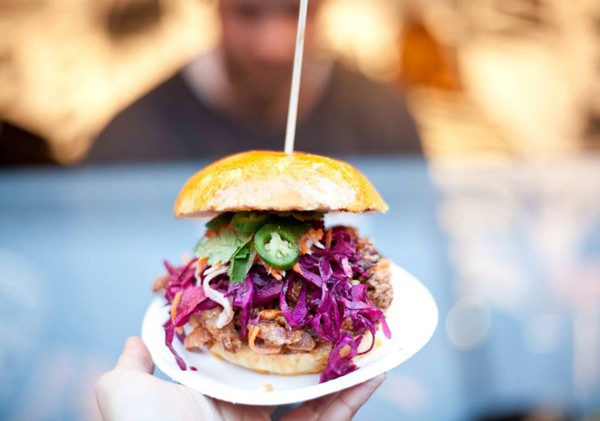