Owners of Jason Bakery, Jerry’s and The Village Idiot team up to open Villains Ale House in CT this October

That’s right, city-bowl pub crawlers, a new watering hole will be opening up this October and, judging by the rock-star names involved, it’s likely to be an instant hit.

Reg Macdonald of The Village Idiot and Aces ’n Spades Bar, Gavin Hagger of Jerry’s Burger Bar and Jason Lilley of Bardough and Jason Bakery are teaming up to open the pub, which (fittingly?) will be called Villains Old Ale House.

Whether or not we’re going to see a burger-doughssant mash-up remains under wraps, but Eat Out can reveal that the ale house will be at 38 Hout Street (the former location of O’Driscoll’s) and is set to open its doors around 21 or 22 October. 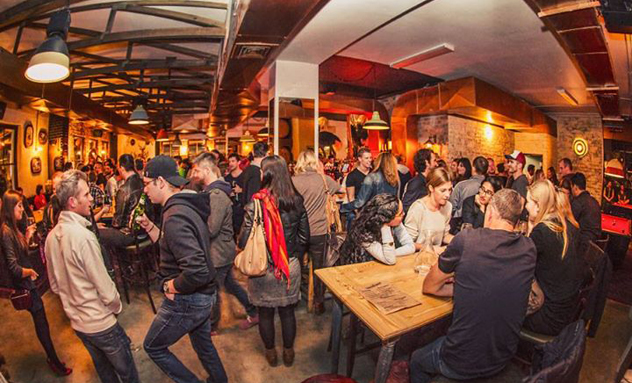 Inside The Village Idiot. Photo by Laura McCullagh.