Sea Point darling La Mouette shot to fame eight years ago when it began turning out thrilling tasting menus at comparatively affordable prices. Since then, they’ve also been nominated for the Eat Out Mercedes-Benz Restaurant Awards. Now, the team has announced plans to open a second restaurant on Green Point’s buzzing Somerset Road. 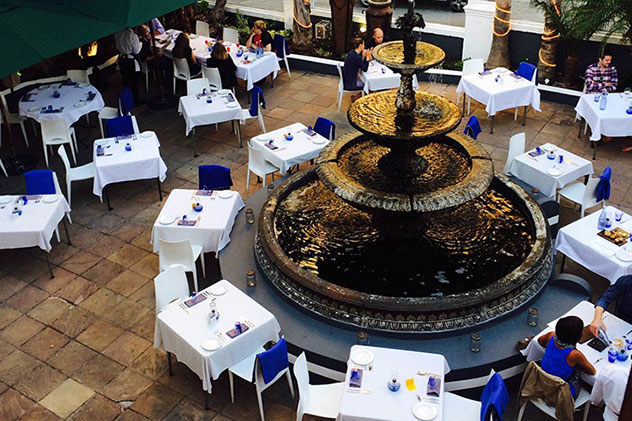 Called Upper Bloem, the new 40-seater will also be overseen by Henry Vigar, with former La Mouette sous chef Andre Hill making sure things run smoothly on-site as head chef and co-owner of the new property, which will be located in the space that was previously Maggie’s Café.

Will the menu offer a similar experience to La Mouette? It seems there will still be a fine dining focus but, instead of a tasting menu, the offering will be presented as small sharing plates. 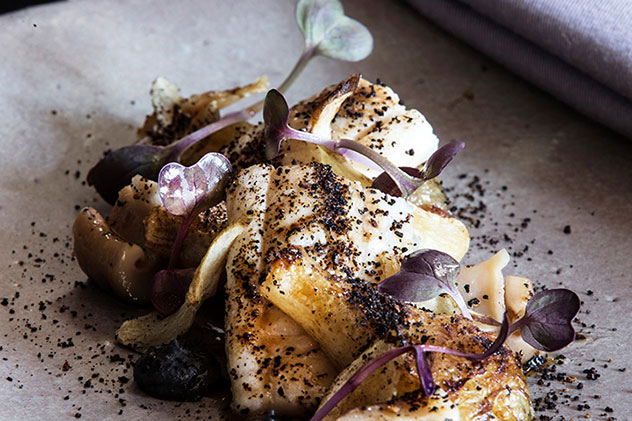 One of La Mouette’s past dishes. Photo supplied.

The restaurant’s name, Upper Bloem, is a tribute to a street in Bo Kaap where Andre Hill lived. “Sitting at sunset on the balcony in my street, I’d look out over the city and the harbour. That’s where the dream started,” says the chef, who grew up in Cape Town’s iconic suburb.

The restaurant will be open for lunch and dinner Wednesdays to Saturdays and for dinner only on Tuesdays. Right now they’re aiming for an opening date of 4 May.

We can’t wait to see what they cook up! 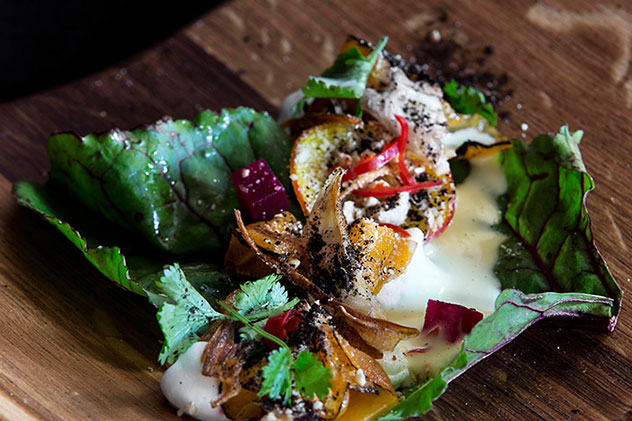