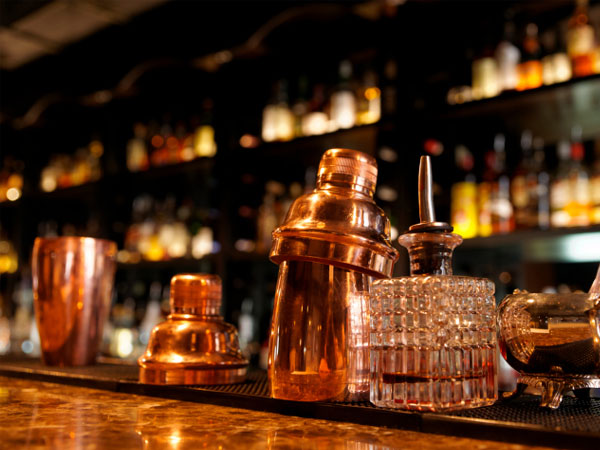 It’s a phrase we’ve been hearing a lot lately at new restaurants: “We’re still waiting for our liquor licence, but you’re welcome to bring your own.”

Of course, there’s a necessary wait. The restaurant needs to be operational – with tables and chairs – in order for a fire inspector to sign it off before an application can be considered. Then there is a compulsory waiting period, when the application must be advertised, in order to give neighbouring residents an opportunity to offer objections.

But, of late, we’ve been hearing this phrase from owners of restaurants that have been open many months. So what’s the hold-up? And how is this delay in the difficult first few months of opening impacting restaurants?

Chris Erasmus of Foliage in Franschhoek is one restaurateur who’s been affected. Despite getting a lawyer to apply on his behalf, there was a problem with the application – a fact that was only communicated months into the process. A temporary licence was issued, but after those were discontinued in December, Chris was forced to stop serving alcohol for three months. And as he wasn’t able to offer the service, he did not charge corkage. 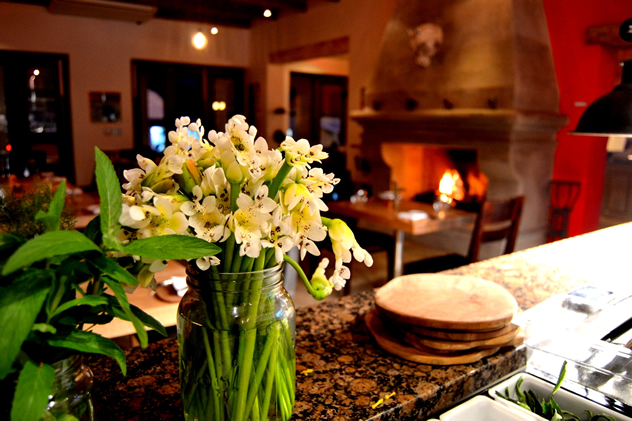 Foliage. Photo courtesy of the restaurant.

For a restaurant in the culinary centre of Franschhoek, on the main drag, you might think a licence would be a foregone conclusion, but it’s clear that’s not the case. So what advice does Chris have for new restaurant owners?

“I would recommend that they do it themselves – so they can watch the process. There’s a lot of back and forth, and you have to be available every day to answer queries. If you skip a day, you can set back the whole process by a week.”

The key is also to be proactive about following up, and finding out where your application is in the process. “You really have to push it,” says Chris. He obtained numbers and email addresses for board members and contacted them repeatedly to remind them about his application. 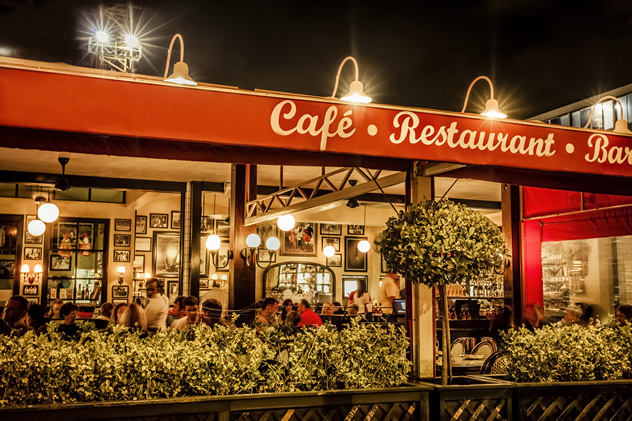 Despite it all, Chris tries to see the positives in the experience. “I learnt a lot from people bringing their own: I saw some beautiful new wines, and I saw what people like to drink.”

“I could write a book on this!” says Renzo Scribante, managing director of the Remo’s Fratelli group, when asked about the problems licensing has caused him. “At one of our establishments we waited two years to receive our licence. It makes it difficult to trade if liquor is part of your model.” Of course, suppliers won’t deliver to a business without a licence, so that’s another delay when the paperwork does come through.

Matt Schreuder has been waiting seven months for a licence for his Tableview restaurant, Homespun. “You get told when you apply that you’ll wait six to eight months. Once the application has been lodged, all you can do wait and pray that your business doesn’t go under before it has been processed,” says Matt. “I’m frustrated because its unnecessary that entrepreneurs are forced to struggle to realise their dreams.”

Applications are run through the nine provincial liquor boards, so the waiting time can differ depending on where the restaurant is based. The Fratelli group has properties in Joburg and Durban; Renzo reports that the process does seem to run more smoothly in Gauteng than in KwaZulu-Natal. The restaurants we spoke to in Gauteng said they hadn’t had such huge problems, aside from public holidays in April slowing things down.

Moving a liquor licence, once received, is another problem. At Greedy Buddha in Durban, the owners waited an incredible two years to receive their initial liquor licence, during which time they found new premises in Umhlanga.

“We’ve had endless problems,” says front-of-house manager Andrea Da Silva. They now have a year’s worth of correspondence about moving the licence, so are able to trade with that as proof, but the wait – and lawyers fees – have been quite a costly experience for the owners.

It’s clear that in most instances, the process needs to be speeded up. But what can be done to reduce delays?

Have you had trouble applying for a liquor licence? Tell us about your experience and suggestions in the comments.